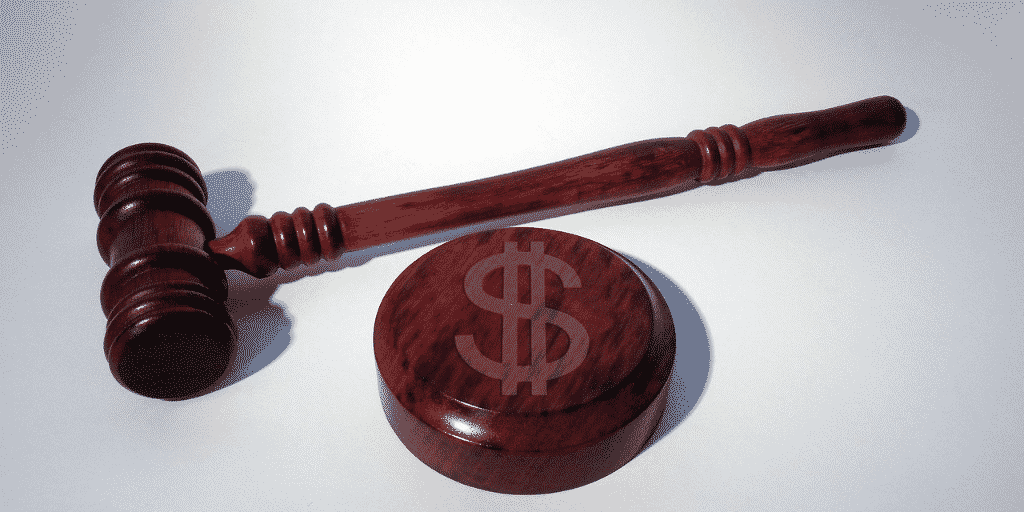 …blatantly ignored even the simplest of court orders, have forced the plaintiffs to court on numerous occasions to deal with their outright refusals to comply and have wasted scarce public resources in doing so. They have treated court orders as meaningless scraps of paper that could be used to tie the plaintiffs up in knots rather than as mandatory directives that form an essential part of basic social order. (See as quoted at para. 5).

The Appellants are found in contempt of court. The Respondents then seek judgment against the Appellants and 6 months’ incarceration. The Motion Judge finds judgment is more appropriate. Relying on Rule 60.11 and 60.12 of the Rules of Civil Procedure, the Motion Judge concludes “this is an appropriate case in which to use that power as a sanction for contempt. Here the [Appellants] have not yet defended. The appropriate corollary is to deny them the ability to defend and to enter judgment against them.” (See as quoted at para. 16).

The Court of Appeal finds that the Appellants’ failure to explain their entitlement to the money was the result of the Motion Judge’s own direction – he had previously instructed that the Appellants were not to address the merits of the action. The Court of Appeal determines judgment must be set aside and the matter returned for a new sentencing hearing. (See para. 17).

This Court of Appeal decision raises an important procedural question: what can litigants do with a finding of contempt? Here, the Motion Judge found that a period of incarceration would have been appropriate – that their conduct warranted 6 months’ in jail. (See para. 16). Yet, as an alternative sanction, the Motion Judge relied on Rules. 60.11 and 60.12 to “deny them the ability to defend and to enter judgment against them”. The Court of Appeal determined this alternative sanction was not appropriate.

Pardu J.A., writing for the Court, observed that, unlike Alberta’s Rules of Court, the Ontario Rules do not explicitly provide that judgment may be entered against a party who has failed to comply with a court order. Though Rule 60.12 allows a court to make “any order that is just”, Pardu J.A. determined that “[f]inal judgment in the action is not directly available as a punishment for contempt in Ontario.” (See para. 32).

As an alternative, Pardu J.A. suggests that a party could move for various and alternative relief:

For example, a litigant could move under r. 60.11 for an order imprisoning a party for contempt, for an order striking their pleadings under either rr. 60.11 or 60.12, and for default judgment in the event the pleadings are struck. (See para. 33).

Fundamentally, the Court of Appeal determined that the Appellants should not have been barred from making any submission as to the merits of any defence – especially after it was clear that the Respondents were seeking final judgment on their claims. In other words, there is a procedure to be followed. This decision affirms that litigants should reasonably expect that even contemnors will be given an opportunity to respond to the merits before final judgment is given. Here, the Court of Appeal strongly indicates that, at a minimum, “some skeletal review of any defence raised” may be required. (See para. 34).