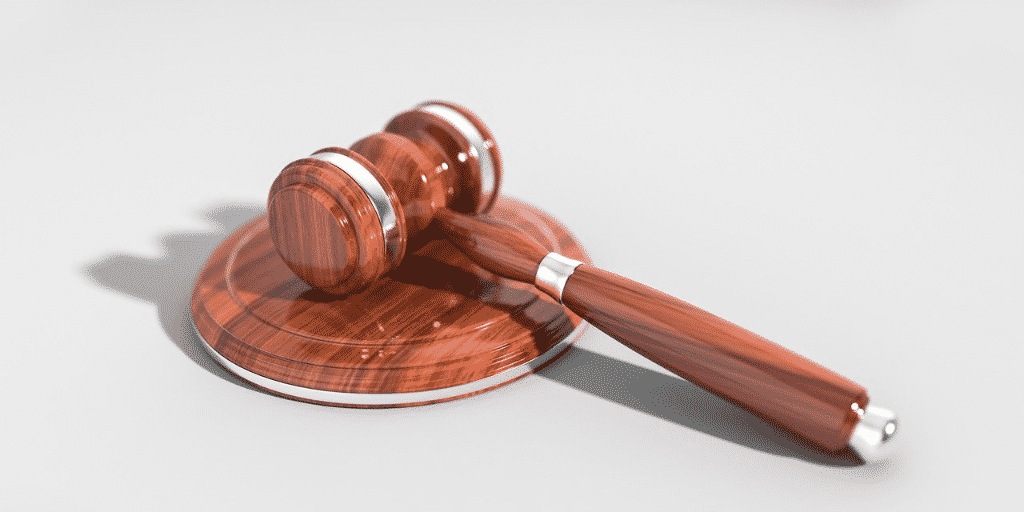 Mr. Donald Parker, an inmate in the Elgin Middlesex Detention Centre, a prison run by Her Majesty the Queen in right of Ontario (“Ontario”), regains consciousness following a drug incident. He notices pain and swelling in his left arm, and alerts detention centre staff. They do “nothing”. (See para. 4). The pain and swelling worsens. Eventually, Mr. Parker is taken to hospital where it is discovered that the muscles in his arm have become necrotic. After three emergency surgeries, his arm is permanently disabled.

Mr. Parker sues Ontario and a number of other entities and individuals, claiming general, special, punitive, and aggravated and exemplary damages for negligence, and under s. 24(1) of the Charter for breaches of ss. 7 and 12. His total claim: more than $6M. (See para. 5).

At the time Mr. Parker commences his lawsuit in 2020, he is not aware of the existence of two certified class actions on behalf of persons incarcerated at the Elgin Middlesex Detention Centre. Section 9 of the Class Proceedings Act, 1992, S.O. 1992, c. 6, provides that “[a]ny member of a class … may opt out of the proceeding in the manner and within the time specified in the certification order.” The “opt-out deadline” for Mr. Parker was June 20, 2018. Although a “long-form notice” of the class proceedings is sent to Mr. Parker’s father’s apartment in St. Thomas, where Mr. Parker resided prior to his incarceration, he does not receive it – the notice is sent while he is at the Joyceville Institution, a federal prison near Kingston, Ontario. There is no dispute that Mr. Parker first learned of the class proceeding on June 5, 2020. He therefore seeks an extension of time within which to “opt-out”. A Motion Judge refuses the extension.

Mr. Parker then appeals the Motion Judge’s Order to the Court of Appeal. Ontario moves to quash the appeal on the basis that the Order is interlocutory, and so only appealable to the Divisional Court under s. 19(1) of the Courts of Justice Act, R. S. O. 1990, c. C.43. The Court of Appeal dismisses the Motion to Quash; determines the Order is final.

In civil litigation, an appellant appeals against the Order of a tribunal or judge. Once you have the Order, the next step is to determine its nature – is it an “interlocutory” or “final” order?

The question herein: was the Motion Judge’s decision to refuse to extend the time within which Mr. Parker, a class member, can “opt-out” of class proceedings final or interlocutory? For the Court of Appeal, “[t]his is a novel question.” (See para. 2).

In addressing that question, the Court of Appeal cited a “compressed statement of the distinction” between interlocutory and final orders from Drywall Acoustic Lathing Insulation Local 675 Pension Fund v. SNC-Lavalin Group Inc., 2020 ONCA 375, at para. 16, as follows:

With respect to “opt-out” rights under the Class Proceedings Act, Ontario submitted that the statute was “entirely procedural”. As such, the right to “opt-out” is “certainly not substantive” as it merely affects procedural rights. (See para. 14). The Court of Appeal rejected this argument, finding that the legislative right to “opt-out” of a class proceeding affects “significant rights”, including:

The Court of Appeal cited a number of authorities on the issue of whether a decision which determines the “forum” in which the merits of a dispute is to be heard can be considered to be a final decision, as was argued by Mr. Parker. (See paras. 18-19). Ultimately, to resolve the matter in dispute, the Court of Appeal left the “forum” argument for another day and instead resolved the issue by first outlining the following “primordial statement” in Hendrickson v. Kallio, 1932 CanLII 123 (ON CA) at pp. 583-84:

The interlocutory order from which there is no appeal is an order which does not determine the real matter in dispute between the parties—the very subject matter of the litigation, but only some matter collateral. It may be final in the sense that it determines the very question raised by the application, but it is interlocutory if the merits of the case remain to be determined. (See para. 20).

Citing Buck Brothers Ltd. v. Frontenac Builders Ltd. (1994), 1994 CanLII 2403 (ON CA), the Court of Appeal observed “an important qualifying distinction” that a Motion Judge’s Order determining the forum in which a matter is to be addressed can be a final Order, “even though the real issue in dispute between the parties…was not decided” (See para. 22). For the Court in Buck Brothers, there is “difficulty” in concluding that an Order “which ends the proceedings” is interlocutory simply because it does not finally determine another, larger issue between parties. (See Buck Brothers at paras. 7-8).

Applying these principles to Mr. Parker’s case, the Court of Appeal determined that it would be “reasonable” to treat the Motion Judge’s Order as final:

Although we often distinguish between substantive and procedural rights in litigation terms, they are in fact symbiotic. It is not always possible or wise to distinguish one from the other. In the overall context, Mr. Parker lost substantive rights of significant importance when his motion for an extension of time within which to opt out of the class action was denied. In my view, it is reasonable to treat the order under appeal as a final order for the purposes of determining appeal rights. (See para. 26).

In particular, the Court of Appeal observed that, for Mr. Parker (i.e. an individual with a “major claim”), the class action is “self-evidently not the preferable vehicle”, since he is “unlikely to be able to achieve anything like the measure of damages he is seeking for the personal injury he suffered.” (See para. 25).

As an interesting practice note, the Court of Appeal found compelling, Mr. Parker’s argument that “it was open to Ontario to move for a permanent stay in Mr. Parker’s civil action”, but that instead the motion to opt out was brought “in the class proceeding”. The Court of Appeal agreed, “there is no doubt” that, had a Motion Judge rendered the same decision in the context of Mr. Parker’s individual action, it would have been identified as final. (See para. 23).

Counsel for the Moving Party: Rita Bambers and Lisa Brost (Min. of the Attorney General, Toronto)