Homeowner Self-Defence & Return of the Doctrine of Fundamental Breach 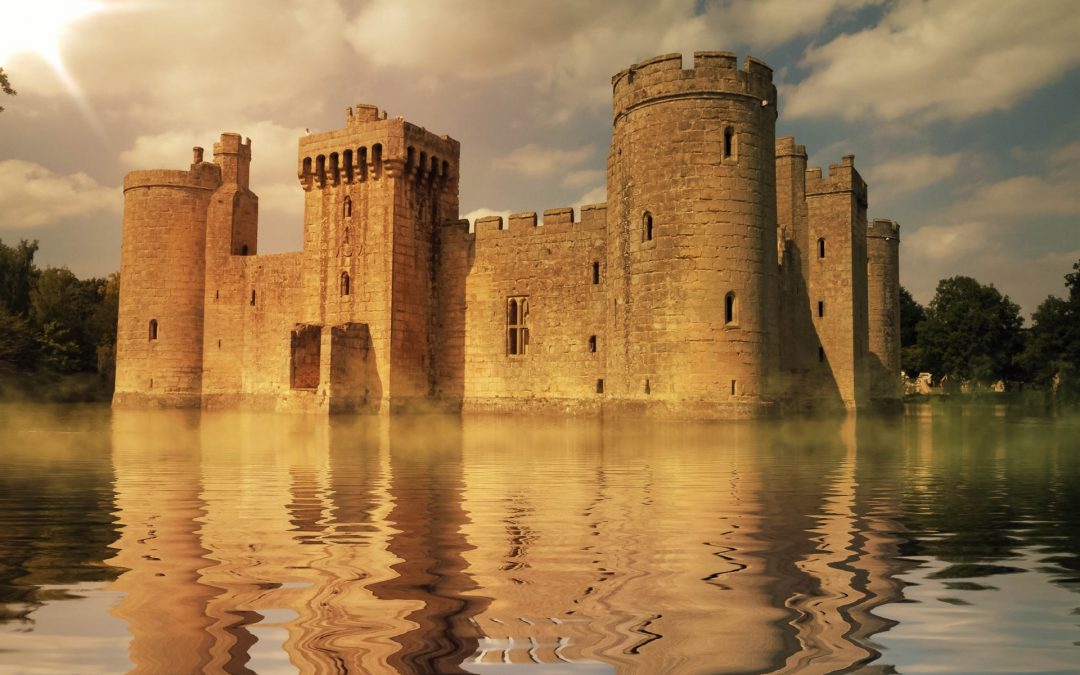 Welcome to any new players and good luck with your season 7 predictions. I try to keep the emails to a minimum, so you should only receive updates when the SCC is about to release a new decision.

This week we have two decisions to predict. On Thursday, October 14, 2021, the Supreme Court of Canada is releasing R. v. Khill, which involves a shooting that was ruled self-defence. On Friday, October 15, 2021, the SCC is releasing 6362222 Canada inc. v. Prelco Inc., which asks whether under Québec law you can exclude liability in a contract for a breach of an essential obligation.

The appellant, Peter Khill, was woken up by his partner at around 3 am because she heard a loud banging. Khill had received training as an army reservist several years earlier. According to Khill, his military training took over when he perceived a potential threat to himself and his partner. He went outside to investigate with a loaded shotgun. He saw the silhouette of a person leaning into the front seat of his truck from the passenger door and shouted, “Hey, hands up.” Jonathan Styres was the man in the truck. He began to rise and turn toward Khill. As he turned, Khill fired two shots, hitting and killing Styres. Khill said that Styres’ hand and arm movements indicated that he had a gun and was turning to shoot him. Mr. Khill claimed that he believed that he had no choice but to shoot Styres. Styres did not have a gun. Khill was acquitted of second-degree murder on the basis of self-defence.

The Court of Appeal allowed the appeal, and ordered a new trial. It found that that the trial judge’s failure to expressly instruct the jury to consider the appellant’s “role in the incident” was an error that could have impacted the verdict. For example, a jury might have found Khill’s decision to leave the house and confront the intruder, rather than wait for police, to be unreasonable.

Section 34 of the Criminal Code deals with self-defence and came into force in 2013. It aimed to simplify the previous law. At the SCC, the appellant argued that the Court of Appeal erred in holding the legal actions of an accused, when considered under “the person’s role in the incident” contained in s. 34(2)(c), could still render his use of lethal force in the face of an imminent threat of death “unreasonable” under s. 34(1)(c). The appellant emphasized that Khill’s conduct was lawful and unprovocative. The Crown in response argued that since the jury was not properly instructed on a critical issue, confidence in the verdict of acquittal has been undermined, and the only just result is an order for a new trial.

The respondent, Prelco, a company specializing in the processing of flat glass, sued the appellant, 6362222 Canada, for additional costs and loss of profits associated with a project to implement an integrated management system for its operations. In its defence, 6362222 Canada invoked the limitation of liability clause provided in the agreement.

The Superior Court found that 6362222 Canada was at fault in its implementation approach, that it was responsible for determining the appropriate type of implementation, and that this was an essential obligation. In its view, this fundamental error giving rise to the damage made the limitation of liability clause in the agreement inapplicable. 6362222 Canada was ordered to pay Prelco its damages. The Court of Appeal dismissed the appeal. It found that Québec law has recognized that one cannot exclude its liability for the material injury caused by the breach of an essential obligation of the contract. The failure to deliver the main object of the contract has the effect of rendering the limitation of liability clause inoperative.