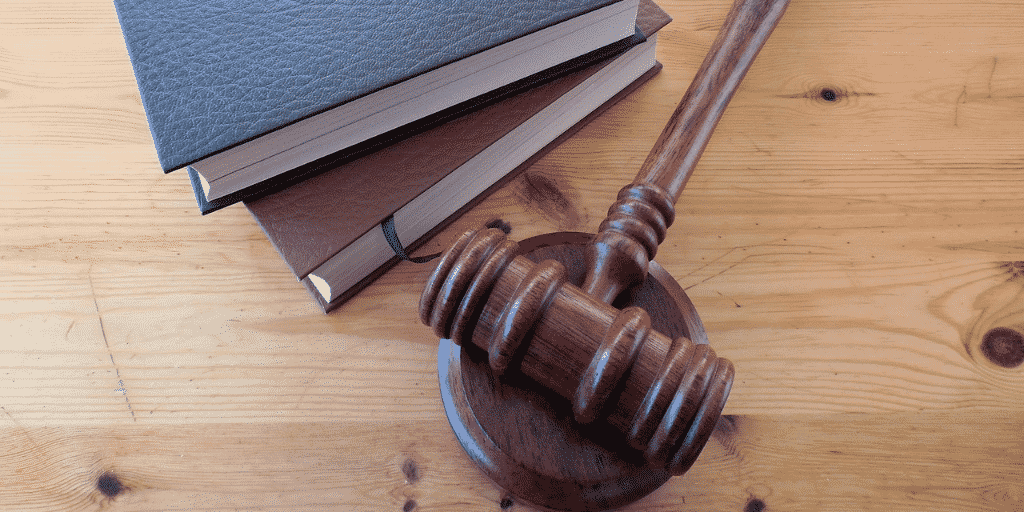 A case management judge directs the JCCF to confirm its standing to bring that constitutional challenge, then dismisses the JCCF’s application for public interest standing on the “third crierion for public interest standing”, pursuant to Rules 14.37(2)(e) and 14.58 of the Alberta Rules of Court, AR 124/2010. The “third criterion” is whether the proposed action is a “reasonable and effective way” to bring an issue before the courts. (See para. 3).

The JCCF then files a notice of appeal from the order denying public interest standing. The British Columbia Civil Liberties Association (“BCCLA”) seeks permission to intervene in that appeal. The Court of Appeal grants the BCCLA’s application, on conditions.

This case provides a useful summary of the “Law on Interventions”. As a starting point, the Court of Appeal observed that the “purpose of an intervention is to present the court with submissions which are useful and different from the perspective of a non‑party who has a special interest or particular expertise in the subject matter of the appeal.” (See para. 7; R v Morgentaler, 1993 CanLII 158 (SCC); Orphan Well Association v Grant Thornton Limited, 2016 ABCA 238, para 10).

From a practical perspective, the Court of Appeal described the decision to grant intervenor status as a “two-step process” in which the court “first considers the subject matter of the appeal and then determines the proposed intervenor’s interest in it”. (See para. 8). The Court of Appeal also noted that, for cases involving constitutional issues or which have a constitutional dimension, the standard for intervenor status is “more relaxed”. (See para. 11; see also Papaschase Indian Band v Canada (Attorney General), 2005 ABCA 320, para. 6).

In total, the Court of Appeal identified 8 factors to be examined, as derived from a variety of appellate decisions:

In this case, the Court of Appeal determined that the BCCLA would be “directly and substantially affected by the outcome of the appeal”, and that, in light of its involvement past matters, “has expertise and a particular perspective on the issues”. (See paras. 14-16). The Court of Appeal limited the scope of the BCCLA’s participation to making submissions on the test for and application of the third criterion for public interest standing, stipulated that the BCCLA’s factum could not exceed 8 pages (exclusive of title page and index of authorities), limited its oral submissions to 15 minutes, and specifically asked that the BCCLA not “file any additional evidence, unduly expand the issues, or unreasonably delay or lengthen the hearing of this matter”. (See para. 16).

Counsel for the Respondent, Her Majesty the Queen in right of the Province of Alberta: Brooklyn Leclair and Nick Parker (Dept. of Justice and Solicitor General (AB), Edmonton)