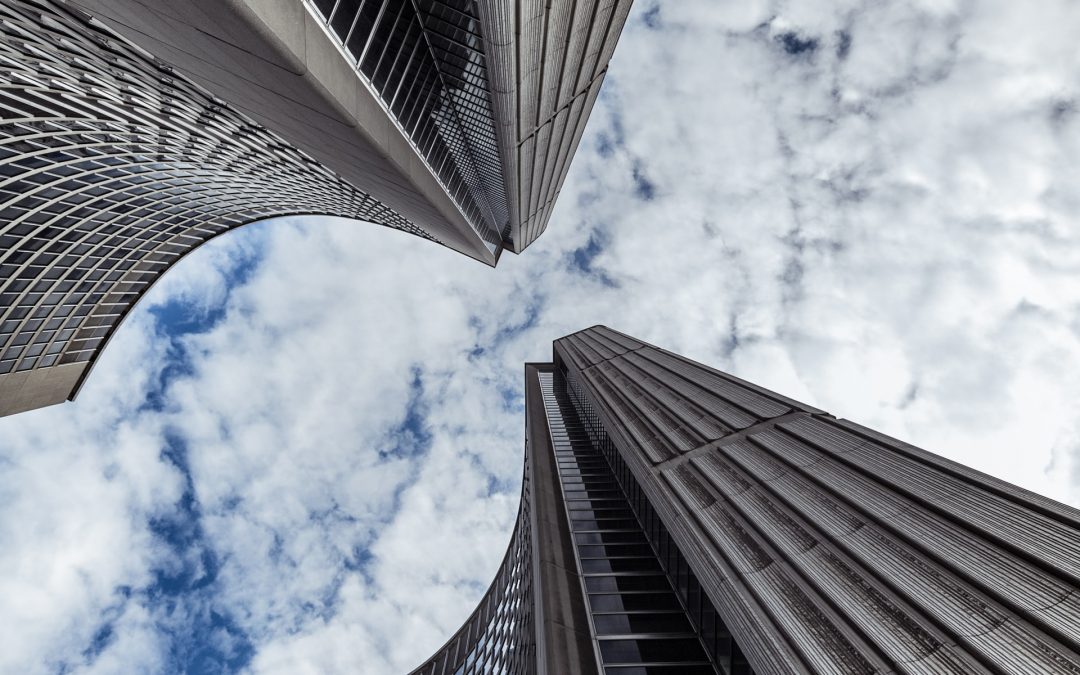 The release of Canadian Broadcasting Corp. v. Manitoba, 2021 SCC 33 marks the end of season 6! We’re expecting a steady flow of decisions to be released over the next few months, making it a good time to check out our winners and reset the prediction streaks. Season 7 kicks off this week with Toronto v. Ontario – see the preview below the recap.

Season 6 had 19 appeals to predict (with three of those being the carbon tax appeals dealt with in a single decision). The SCC had dissents in 11 of their 17 decisions making it difficult to keep those prediction streaks intact. In six of those split decisions, there were three or more sets of reasons. That didn’t stop one of our players, Scott M., from amassing an impressive 14 decision prediction streak. Following him, we had a six-way tie for second for place who all had nine correctly predicted in a row (Lindsay Frame, Adil Abdulla, Austin Gaghadar, Christian Cormier, Peter Hamiwka and Nottawa).

The season saw a strong start, with many players getting the first five correct, which included the carbon tax appeals. The first challenging case was Ontario (Attorney General) v. Clark, 2021 SCC 18 in which only 36% correctly predicted that it would be allowed. The SCC ruled police officers cannot sue Crown prosecutors for decisions they make about how to conduct a criminal case.

The next hurdle was midway through the season with MediaQMI inc. v. Kamel, 2021 SCC 23, which saw the Court split 5:4. Only 22% correctly predicted the appeal would be dismissed. The majority ruled that a media company could not access court documents that had been filed, and then removed, from a civil lawsuit once proceedings ended.

The decision that most players got wrong was Reference re Code of Civil Procedure (Que.), art. 35, 2021 SCC 27, which featured a 4:3 split. Only 4% correctly predicted the appeal would be dismissed. In a result that seemed to go against access to justice concerns, the majority ruled that it was unconstitutional to raise the monetary value of cases that can be heard by the Court of Québec.

Congrats to the winners, and thank you to everyone for playing. Our top 3 (Scott M., Lindsay Frame and Adil Abdulla) will receive Amazon gift cards.

On Friday, October 1, 2021, the Supreme Court of Canada is releasing its decision in City of Toronto v. Ontario (Attorney General) and Toronto District School Board. At issue is the constitutionality of legislation that reduced the number of wards and councillors on City Council from 47 to 25.

Given the mixed results in the courts below, this decision is a tough one to predict and a great way to start season 7. I’m leaning towards appeal allowed with the Court leaning on some unwritten constitutional principles and having particular concern about the timing of the changes to the wards and number of councillors.