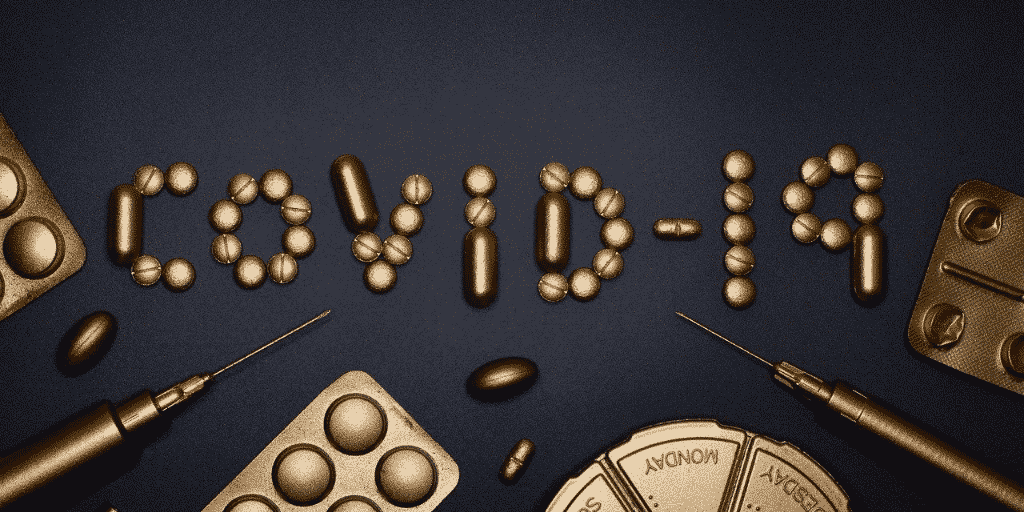 The Province of Nova Scotia files an ex parte application seeking a quia timet (some folks call it a “keep quiet” order) injunction in anticipation of protests against COVID-19 public health restrictions. According to the Court of Appeal, the Province seeks to prohibit “effectively all persons in Nova Scotia” from organizing, promoting, or attending “illegal public gatherings”, as defined in the Health Protection Act, S.N.S. 2004, c. 4. (See para. 5).

The Supreme Court of Nova Scotia grants the injunction and issues the quia timet Order. Importantly, the Order provides that anyone with notice of the Order can apply to vary or discharge it. The CCLA files a Notice of Motion seeking public interest standing for the purpose of setting aside the decision; and discharging the quia timet Order. (See para. 8).

A few weeks later, the Province files a motion to have the quia timet Order discharged on the basis it is “no longer necessary”. The Order is discharged. (See para. 10). A dispute then arises as to the mootness of the CCLA’s requested de novo hearing of the ex parte application. The Supreme Court of Nova Scotia finds the CCLA’s requested hearing is moot, since the basis of the hearing was the discharged Order.

The CCLA seeks permission from the Court of Appeal to appeal the quia timet Order and an extension of time to file its Notice of Appeal. Bourgeois J.A. for the Court of Appeal is satisfied that it is in the interest of justice that the CCLA’s motion be granted. (See para. 41).

As noted by Bourgeois J.A., “[t]his is an unusual matter, triggering strong opposing views, not unlike the unusual times we are experiencing due to the COVID-19 pandemic.” (See para. 2).

At paras. 15-19, Bourgeois J.A. provides a helpful summary of “general legal principles” governing the procedural aspects of this matter. Although the Nova Scotia Civil Procedure Rules do not set out a test to be applied in a motion for extension of time to file a Notice of Appeal, the Court of Appeal has developed a “multi-factorial approach”, as set out in Farrell v. Casavant, 2010 NSCA 71 and Shupe v. Beaver Enviro Depot, 2021 NSCA 46. Following this approach, Bourgeois J.A. identifies the following factors as relevant to the CCLA’s motion for extension of time:

Applying these factors, Bourgeois J.A. determines, inter alia, that the length of the delay was “not inordinate”, that the CCLA provided a “reasonable explanation for its delay”, that the Province is “in the same position it would have been in had the CCLA filed its Notice of Appeal within the proper time frame”, and that “The CCLA has always been opposed to the Injunction Order; however, it chose to implement its challenge by way of requesting a review as opposed to an appeal.” (See paras. 21-23, 40).

With respect to the apparent strength or merit of the CCLA’s proposed appeal, Bourgeois J.A. concludes “the proposed grounds of appeal give rise to issues that a panel of this Court may view as being important to resolve notwithstanding the absence of a live controversy.” (See para. 36). Bourgeois J.A. summarizing the public importance of the CCLA’s proposed grounds as follows:

I note in particular that on its face, the Injunction Order bound every citizen of Nova Scotia, precluding them from organizing, promoting, including via social media, and attending an “Illegal Public Gathering” anywhere in the Province. The CCLA says this directive was an infringement of the right to freedom of assembly and liberty, as well as the right to freedom of expression, yet the hearing judge gave no consideration of the Charter implications of his Order in his written reasons. The CCLA says this is particularly concerning in the context of an ex parte determination and is an issue on which this Court may wish to provide guidance. (See para. 37).

In addition, Bourgeois J.A. notes the CCLA’s concern that the quia timet Order was based on the Court’s acceptance of expert evidence offered in the context of an ex parte matter – that the Judge “issued an injunction against every citizen of the Province on the basis of the ‘expert opinion’ of one of the named parties before it.” (See para. 38).

Ultimately, Bourgeois J.A. determines, “considering the factors as outlined above” that the interests of justice militated in favour of granting the CCLA’s motion. (See para. 41).

As an “incidental matter”, since “Freedom Nova Scotia” is not a legal entity and the address and whereabouts of other named Respondents in this matter is uncertain, Bourgeois J.A. finds that service “can be effected upon the other named respondents by posting a copy on the CCLA website (www.ccla.org)”. (See para. 44).