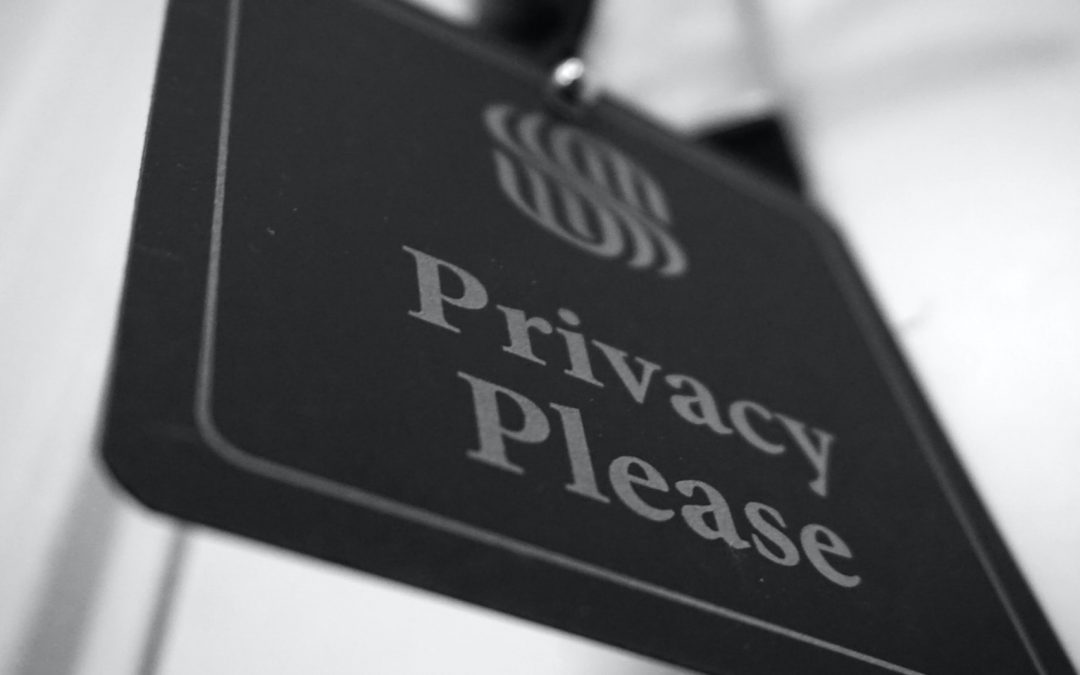 After a seven-week hiatus, the Supreme Court of Canada is back with a new decision: R v CBC on Friday, September 24, 2021. We’ll use this decision to end the current season, and wipe the slate clean for the next one.

At issue in this case is the open court principle and discretionary publication bans over judicial proceedings. The Manitoba Court of Appeal was considering a wrongful conviction. The parties had sought to file fresh affidavit evidence, and the Court issued a sealing order. The Court ultimately determined that a miscarriage of justice had taken place and then proceeded to consider remedy. At this stage, the Court declined to admit the fresh affidavit evidence on the basis it was irrelevant to remedy and ordered a publication ban.

The CBC brought a motion to set aside the restrictions in order to gain access to the affidavit. The Court denied the motion on the basis that it lacked jurisdiction to rehear or interpret the publication ban according to its Rules.

If this sounds familiar, it might be because the SCC released a decision in June in Sherman Estate v. Donovan, 2021 SCC 25, dealing with similar issues. In a unanimous decision in Sherman, the Court dismissed the appeal and upheld a finding that the sealing orders on the estate files of Toronto couple Barry and Honey Sherman were unjustified.

I expect the SCC to dismiss this appeal. In Sherman, the Court rejected privacy arguments. I believe the R v CBC case will provide an opportunity for the Court to show when privacy concerns can displace the public interest in court openness.

The SCC released a batch of three decisions at the end of July:

Hopefully, this decision marks the beginning of a steady flow of decisions from the SCC, and we can get our new season underway shortly. Streaks will be reset at that point and you will have another chance to show your skills at predicting how the Supreme Court of Canada will rule.