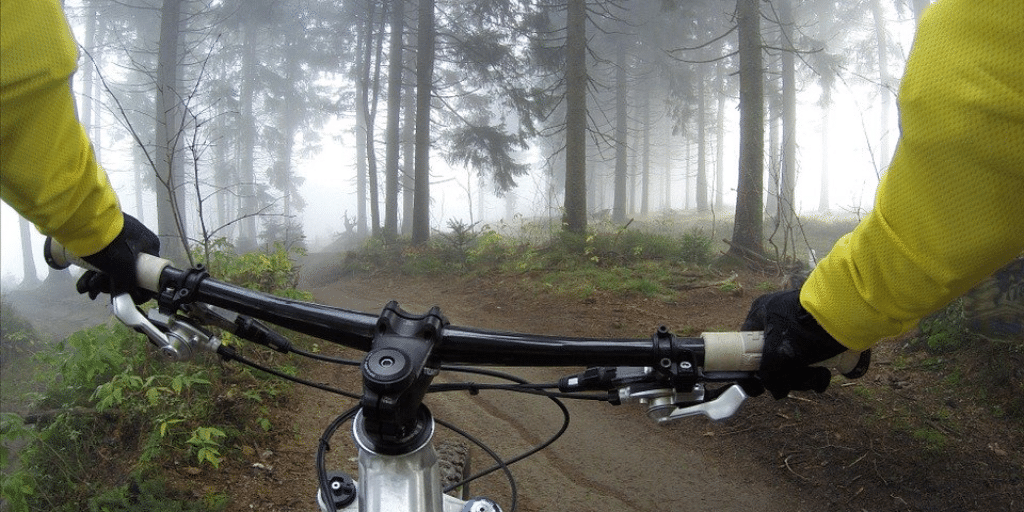 I used to do a lot of long-distance cycling. My PB was 245 miles in one day. A friend and I tried to cycle to Vancouver in two days from Jasper, unsupported. His ankles gave out at the 245-mile mark, not quite to Kamloops. I was wearing bike shoes. He decided (foolishly, obviously) not to wear them to save weight. At the time they were weighted with lead, and lead was in the mechanism that clicked into the pedals.

The secret to long-distance cycling is straightforward: start early, go slow, and don’t get off the bike. Eat, drink, on the bike. Yes, you can (with practice) do something else too; they do so on the Tour de France, but not when the TV cameras are rolling beside them. Eating can be an issue too—unless you have made salmon sandwiches at home before leaving (that’s what I always used to eat). But not enough protein/carbs/sugar.

A colleague in our profession, Mike Preston (at McLean & Armstrong LLP, in West Vancouver) has solved the problem for us all. It’s simple, it works. Here’s Mike’s email.

We lawyers are generally (though I don’t speak for everyone) a cautious bunch. When I get to know my clients who run small businesses I wonder, “Where did you find the courage? How were you not paralyzed by the fear of failure?” I’ve always resonated with the saying that starting a new business is like leaping off a high cliff hoping you figure out how to make wings before you hit the ground.

As you know, after the last half-marathon you and I did together (in kilts!), I realized you may be young enough to keep running but my body was far too old. So good-bye running, hello cycling.

Turns out, in long distance cycling you have to eat… a lot… while riding. I was flabbergasted by the idiocy of riding a bike at 30kph while trying to unwrap a Power Bar. In 50 years of modern cycling no one had come up with a better way. Lunacy.

I’ll admit, I got a little obsessed. For a couple years I designed prototypes, played with materials, bartered with overseas factories, and tested in the field. This summer, like a nervous artist, I released my idea out into the world.

Turns out this is how you start a new business – you don’t realize you’re starting a new business. No rational person takes the leap. In a prolonged moment of mad inspiration (delusion?) you distractedly walk off the ledge.

Regardless of when I lost sight of the cliff edge, I gotta tell you flying is fun. Or is it falling? At the moment it’s hard to tell the difference. I’ll let you be the judge; check-out our fun 1-minute video: Click here