Test for Leave to Appeal a Commercial Arbitrator’s Decision 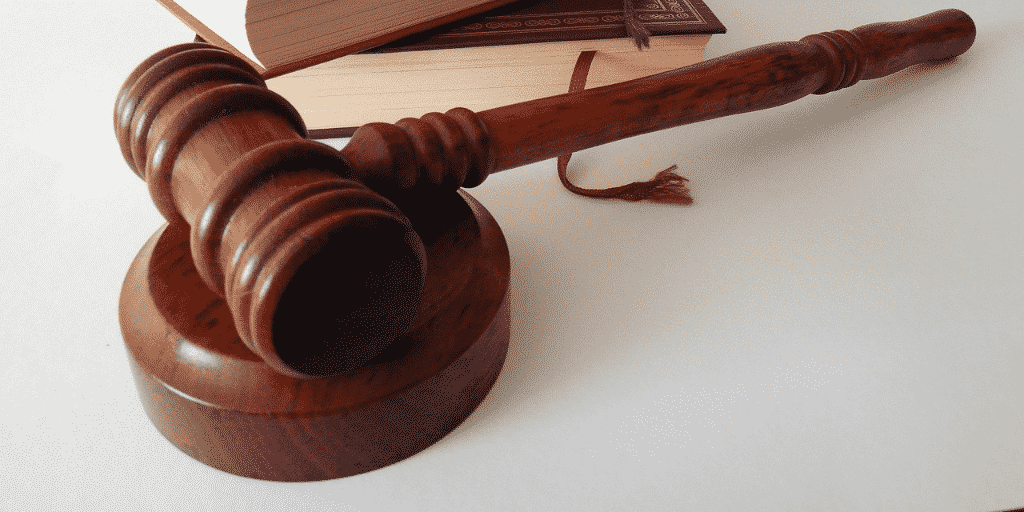 The Appellant, Escape 101 Ventures Inc., seeks leave to appeal an arbitrator’s dismissal of claims brought under an asset purchase agreement. The purpose of the asset purchase agreement is to “facilitate the sale of the appellant’s business to the respondent, including all assets and goodwill” for an agreed price of “up to $2.2 million”. The price includes a maximum $1.1 million in “Earnout” payment. (See para. 3).

The Earnout provision requires the Respondent to pay the Appellant 10% of gross revenue earned through defined services over a five-year period. Following the execution of the asset purchase agreement, the parties dispute the formula for calculating revenue.

An arbitrator finds the Earnout provision is unclear, and that “relevant post contractual” conduct (i.e. the Appellant’s “failure to object” after quarterly reports “did not disclose or account for revenue generated under the Douglas College contract”) supported the Respondent’s interpretation. (See paras. 10-11). The Court of Appeal grants leave to appeal the arbitrator’s decision with respect to the Earnout provision.

This case provides an excellent summary of the test and legal principles associated with an application for leave to appeal from the decision of an arbitrator. Section 59 of British Columbia’s Arbitration Act, SBC 2020, c 2 provides that a party to an arbitration may appeal to the Court of Appeal “on any question of law”, where leave is granted. Section 59(4) of the Act provides that the Court of Appeal may grant leave where it is determined that “(a) the importance of the result of the arbitration to the parties justifies the intervention of the court and the determination of the point of law may prevent a miscarriage of justice, (b) the point of law is of importance to some class or body of persons of which the applicant is a member, or (c) the point of law is of general or public importance.”

The Court of Appeal provided a helpful summary of extricable questions at para. 21:

The application of an incorrect legal principle by an arbitrator, a failure to consider an element of a legal test, or a failure to consider a relevant factor will generally meet the test for an extricable question of law: Sattva at paras. 53. A question of law may also arise where an arbitrator has forgotten, ignored or misconceived evidence and that error is shown to have affected the result of the arbitration: Sharbern Holding Inc. v. Vancouver Airport Centre Ltd., 2011 SCC 23 at para. 71. See also Armstrong v. Armstrong, 2012 BCCA 166 at paras. 65–67.

Citing Urban Communications Inc. v. BCNET Networking Society, 2015 BCCA 297 at para. 64, aff’d 2016 SCC 45, the Court of Appeal explained that, even where an error of law is identified, leave may be denied if that error is not “material to the result and has arguable merit”. (See para. 22). The Court of Appeal also affirmed the notion that courts will be generally reluctant to grant leave on an issue which was not before the arbitrator. (See para. 23).