Setting Aside a Registrar’s Dismissal of Appeal for Delay 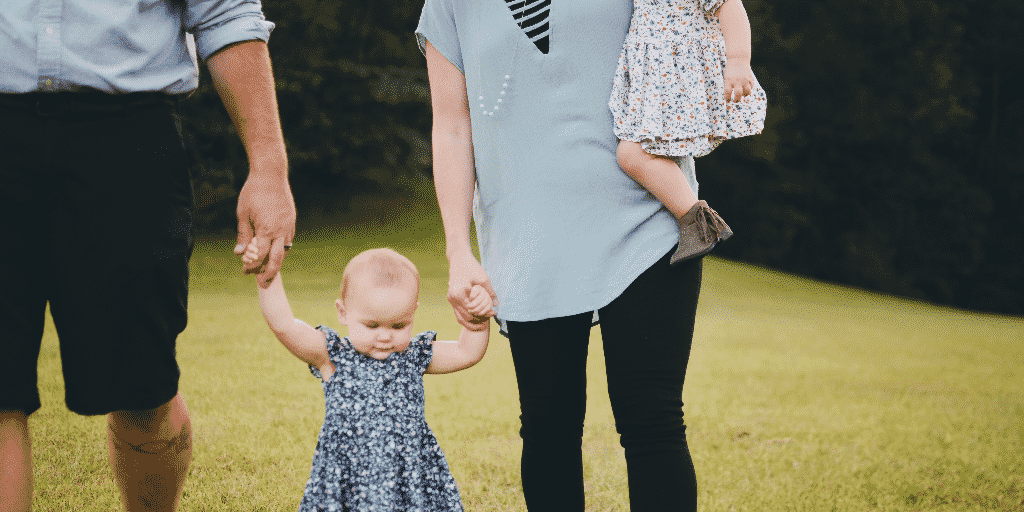 The parties are the parents of twins born July 25, 2009. In the context of a custody and access dispute, Justice McLeod makes a series of Orders in relation to the parenting of the parties’ two children, which provide, inter alia, that the father is to have sole custody of one twin, that the mother is given sole custody of the other, and that the parties are given access to both children on alternating Saturdays. (See Kronberger v. Kudrocova, 2020 ONSC 1877 (CanLII) at paras. 52-63). An appeal against these Orders then proceeds in a, by quotation, “sluggish” manner. (See para. 3). The Registrar dismisses the appeal for failure to perfect on time, and awards costs to the Respondent.

Justice van Rensburg concludes the interests of justice favour setting aside the Registrar’s dismissal. The appeal is permitted to proceed.

Citing Paulsson v. University of Illinois, 2010 ONCA 21, the Court of Appeal set out the factors to consider on a motion to set aside a Registrar’s dismissal:

The Court of Appeal noted that an “overriding consideration” on a motion to set aside a dismissal is “the justice of the case, which can include consideration of the merits of the appeal”. (See para. 6; see also Akagi v. Synergy Group (2000) Inc., 2014 ONCA 731).

For Justice van Rensburg, the circumstances of this case are “unusual” since the Moving Party “reasonably understood that her appeal was proceeding” and that the events leading up to the Registrar’s dismissal were “not of her making”. Accordingly, for Justice van Rensburg, the Moving Party “should not suffer the consequences of her lawyer’s oversight or inattention”. (See para. 10).

Justice van Rensburg noted that, since all of the materials necessary for the appeal had already been prepared, the matter could be perfected without delay. She also observed that, since the current status quo would continue pending the appeal, no prejudice would result to the children’s best interests. (See para. 10).

As a final thought on the matter, Justice van Rensburg helpfully summarized the function of appellate courts and suggested that an appeal based solely on questions of fact would be “difficult”:

I remind the appellant that the function of this court is not to retry the case on appeal, and that intervention is warranted only if there is a material error, a serious misapprehension of the evidence, or an error of law: Van de Perre v. Edwards, 2001 SCC 60 (CanLII), [2001] 2 S.C.R. 1014, at para. 13. If, as the father submits, the errors that are relied upon by the mother are simply questions of fact, she will have a very difficult time with this appeal. (See para. 11).