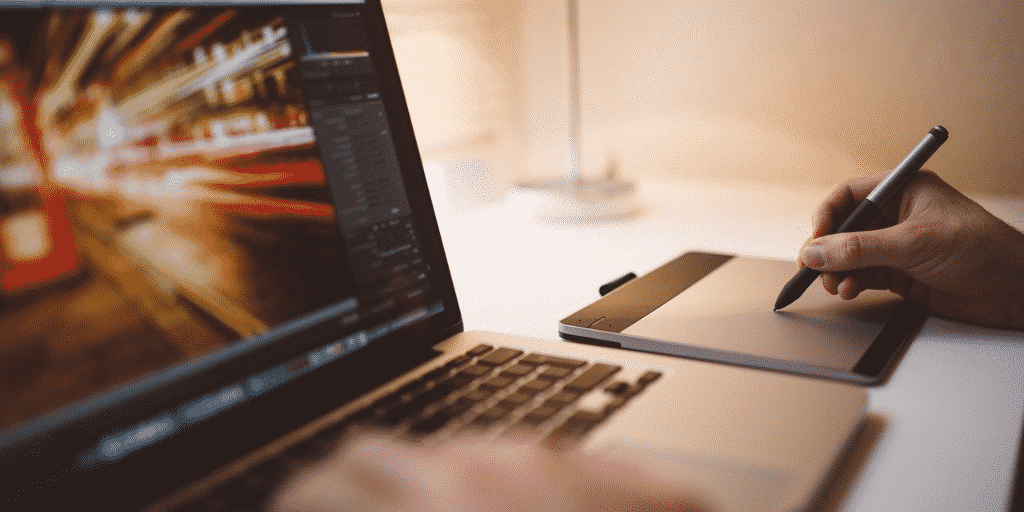 The Respondent, Kipling Warner, is a former employee of the Appellants, Kevin Hobbs, Lisa Cheng, and Vanbex Group Inc. After leaving the company, Mr. Warner sends an e-mail to his friend, Constable Jordan Lennox (a member of the Vancouver Police Department) alleging Vanbex is a front for criminal activities. The VPD meets with Mr. Warner, but the investigation does not continue. Mr. Warner then

The Appellants then bring a defamation claim, alleging Mr. Warner’s statements to the authorities were false and brought maliciously. Prior to filing his defence, Mr. Warner applies to have the Appellants’ claim dismissed pursuant to s. 4 of the Protection of Public Participation Act, S.B.C. 2019, c. 3. (PPPA). This means that, for the Appellants’ defamation action to proceed, it must be shown that the public interest in allowing the action to proceed outweighs the public interest in protecting Mr. Warner’s expression.

Without having the benefit of the Supreme Court of Canada’s decisions in 1704604 Ontario Ltd. v. Pointes Protection Association, 2020 SCC 22 (CanLII) and Bent v. Platnick, 2020 SCC 23 (cases which provide appellate guidance with respect to SLAPPs), the Chambers Judge dismisses the Appellants’ action, finding the Appellants failed to clear the “public interest hurdle”. (See para. 71). The Court of Appeal allows the Appellants’ appeal; setting aside the order dismissing the defamation action.

Significantly, the statements made by Mr. Warner were complaints made to police before judicial proceedings commenced and, as such, may be protected by qualified privilege. However, as noted by the Court of Appeal in Caron v. A., 2015 BCCA 47, “the privilege is not absolute and can be defeated if the dominant motive for publishing the statement is actual or express malice”. (See paras. 28-29). The Court also observed that making a false police report can lead to criminal charges, for example under the mischief provisions found at s. 140 of the Criminal Code. (See para. 33).

For the Court of Appeal, the point of this “harm/causation analysis” is for the Appellants to demonstrate that the purpose of their lawsuit is to remedy a legitimate injury and not to “quell expression and silence Mr. Warner”. (See para. 78). To do this, all the Appellants need do is “provide evidence that allows the judge to infer the likelihood of the existence of harm and the relevant causal link”. This is so because “a s. 4 application is not an adjudication on the merits”. (See para. 79).

For the Chambers Judge, all of the alleged losses to the Appellants arose as a result of the civil forfeiture action and its resulting publicity: “[i]n other words, there is no proof of a causal link between Mr. Warner’s expressions and these alleged losses”. However, for the Court of Appeal, all three necessary elements of a defamation claim were “perfected” on the publication of Mr. Warner’s e-mail to Constable Lennox. As such, while the civil forfeiture action may have “magnified” the potential damages herein, their cause of action “exists independently” of that matter. (See para. 87). The Court of Appeal found that “[a]lleging that any company of going concern is fraudulently purporting to be something it is not can be devastating to its reputation and the reputation of its principals.” (See para. 85). For the Court of Appeal, the Chambers Judge erred in principle by finding no causal connection existed between the harm suffered by the Appellants and Mr. Warner’s expressions. Resolution of that question should be left for trial. (See para. 88).

With respect to the quality of Mr. Warner’s expression, the Court of Appeal observed that bona fide police complaints are expressions of great importance. At the same time, the Court of Appeal cautioned that such speech is not “sacrosanct” and that “[t]here is no public interest in protecting malicious speech.” (See para. 90). For the Court of Appeal, the Chambers Judge fell into error by, on the one hand finding that it would be possible to conclude Mr. Warner’s statements were “actuated by malice” and, on the other hand, not taking this finding into account in the weighing exercise. (See para. 92).