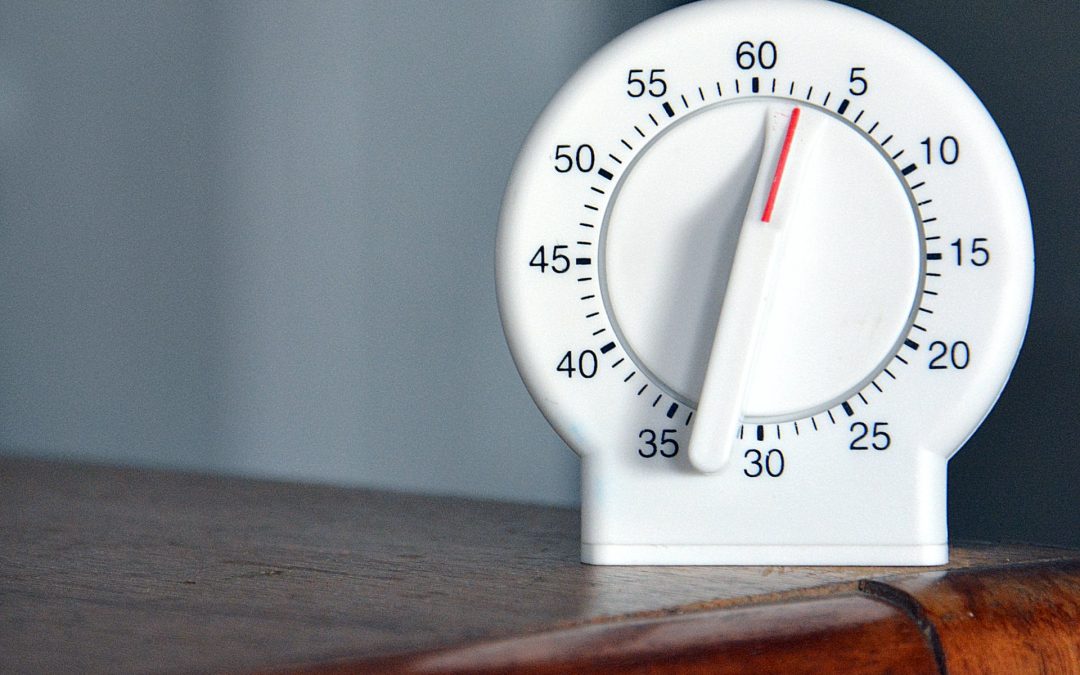 At issue in the Canada North Group bankruptcy and insolvency appeal is whether the Companies’ Creditors Arrangement Act gives the court the ability to rank court-ordered priority charges ahead of the Crown’s interest in deemed trusts created by the Income Tax Act. The chambers judge found that the court had such an ability and the Court of Appeal dismissed the Crown’s appeal. At the SCC, the Crown argued that Parliament intended through legislative amendments to provide the Crown with a powerful tool to ensure that employee source deductions are collected in the form of a deemed trust. To force the Crown to contribute property to the restructuring process under the CCAA is not compatible with fundamental principles underlying Canadian insolvency legislation. The Respondents, Ernst & Young and Business Development Bank of Canada, argued that in order to facilitate a successful reorganization, courts need to be afforded broad discretion and that includes discretion to grant court-ordered charges in priority to deemed trust claims. Permitting financially distressed companies the opportunity to restructure rather than ceasing operations and liquidating is beneficial not only to those companies and their creditors, but also to their employees, communities and the Crown.

Grant Thornton sought summary judgment on the basis that New Brunswick’s claim was time-barred. The motions judge allowed Grant Thornton’s motion, finding New Brunswick discovered its claim more than two years before commencing the proceedings. The Court of Appeal of New Brunswick allowed New Brunswick’s appeal, holding that the applicable test was more exacting than the one applied by the motions judge, so that the two-year limitation period did not begin to run until a claimant discovered they have a claim, rather than discovering they have a potential claim. At the SCC, New Brunswick argued that knowledge of a potential claim is not sufficient to trigger the limitation period. Grant Thornton argued that knowledge of a potential claim is sufficient and requiring a higher degree of knowledge is incompatible with jurisprudence. It would be absurd to have sufficient knowledge to be able to file a detailed and lengthy statement of claim while at the same time saying the claim was not yet discovered for the purpose of a limitation act.

With only one appeal judgment left to be rendered from appeals that were heard in 2020 (6362222 Canada Inc. v. Prelco Inc.), we’re coming to the end of the season. Assuming Prelco will be released shortly, we’ll close off season 6 once that’s out and hopefully be able to start fresh in September.