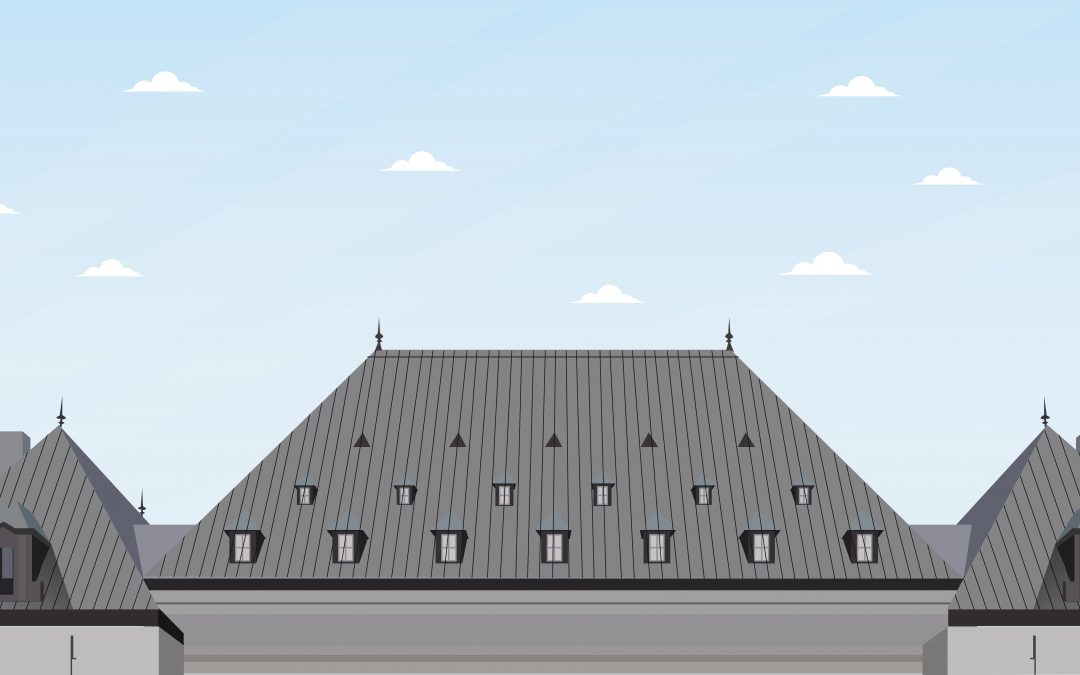 Ishakis, et al. v. Tutt, et al., 2021 ONCA (39625)
A group of sisters inherited a business from their father. They sold it to a group of companies controlled by Gustav Kastner who then sold it to a group of companies controlled by Jason Ishakis (Fairfax). The sale to Fairfax included the assignment to the sisters of three promissory notes Fairfax granted to Mr. Kastner’s companies. In 2012 Kastner sued Fairfax for breach of the agreement of purchase and sale. Fairfax counterclaimed against Kastner and added the sisters as defendants by counterclaim. When the companies’ action was delayed, the sisters commenced a separate action against Fairfax. In 2019, Fairfax filed a motion to amend its statement of defence to include s. 8 of the Interest Act; if applicable, it would prevent the sisters from claiming interest on the promissory notes. In 2020, a Master dismissed Fairfax’s motion on the basis it prejudiced the other parties. On appeal to the Divisional Court, the appeal judge found no palpable or overriding errors in the Master’s decision and dismissed the appeal. Leave to appeal to the Ont. C.A. was dismissed. “The application for leave to appeal…is dismissed with costs.”

Daponte, et al. v. R., 2021 ONCA 14 (39596)
The Applicants were charged in December 2016 with various drug trafficking‑related offences. In May 2019, the Applicants filed an application for a stay, alleging a breach of s. 11(b). The trial judge found the net delay from initial charge to anticipated end of evidence to be 30.5 months — over the presumptive ceiling of 30 months established in R. v. Jordan, 2016 SCC 27. The application was granted, and a stay entered on all charges. The Crown appealed, arguing a defence certiorari application was an exceptional circumstance and three months should be deducted from the total delay, bringing the net delay to 27.5 months. The Ont. C.A. agreed and allowed the appeal, set aside the stay, and remitted the matter to the Superior Court for trial. “The application for leave to appeal…is dismissed. Jamal J. took no part in the judgment.”

Ratt v. R., 2021 SKCA 7 (39616)
After a trial in Provincial Court, Mr. Ratt was convicted of aggravated assault, obstructing police and two counts of breach of probation. He was acquitted on charges of threatening to cause bodily harm and threatening to cause death. On the charge of aggravated assault, the sentencing judge gave 46 months which, after credit was given for pre‑sentence custody, left 25 months to serve. Mr. Ratt received concurrent sentences of three months’ imprisonment on the charge of obstructing police and 10 months for each count of breach of probation. The Sask. C.A. allowed the Crown appeal from acquittal and remitted the two charges of uttering threats to the Provincial Court for a new trial. The Crown’s sentence appeal was allowed. The Sask. C.A. held a fit sentence, in all the circumstances of this case, was five years and six months less credit for pre‑sentence custody. “The motion for an extension of time to serve and file the response to the application for leave to appeal is granted. The application for leave to appeal…is dismissed.”

Bergevin v. R., 2021 CAF 9 (39615)
On January 22, 2018, an assessment was made against the Applicant, Alexandre Bergevin, under the Excise Tax Act (“ETA”). On April 23, 2018, Mr. Bergevin filed a notice of objection. A notice confirming the assessment was issued on December 10, 2018.  Mr. Bergevin wanted to appeal from that assessment to the Tax Court of Canada (“TCC”) and did so on April 18, 2019. The Respondent informed Mr. Bergevin the 90‑day period for instituting an appeal under s. 306 of the ETA had expired on March 10, 2019. On September 9, 2019, Mr. Bergevin, in a letter, made submissions on the expiry issue the TCC deemed to constitute an application for an order extending the time to serve his appeal under s. 305(1) of the ETA. The TCC judge dismissed Mr. Bergevin’s application, finding he had not met the criteria set out in 305(1) of the ETA for his application for an extension. The Fed. C.A. unanimously dismissed Mr. Bergevin’s appeal. “The application for leave to appeal…is dismissed with costs.”