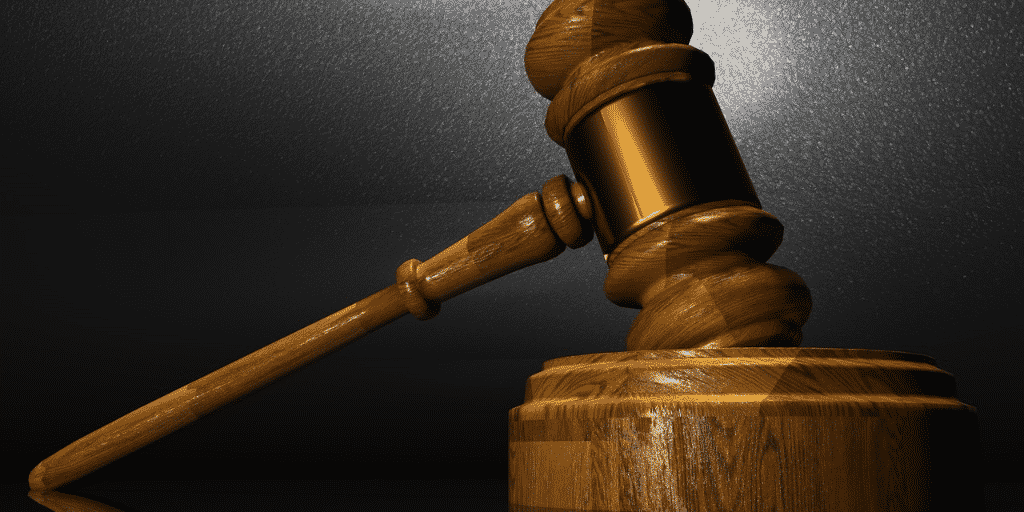 The Ontario College of Teachers (“College”) starts a defamation action against Mr. Ahmed Bouragba. Mr. Bouragba brings an anti-SLAPP[1] motion pursuant to s. 137.1 of the Courts of Justice Act to dismiss the College’s action. His motion is dismissed. However, the Court of Appeal subsequently allows his appeal, sending the motion back to Superior Court. The College then seeks Leave pursuant to Rule. 23.01 of the Rules of Civil Procedure to discontinue its own action – “with prejudice to the College.” Mr. Bouragba opposes the motion. (See para. 5).

Master Brott makes an Order discontinuing the College’s defamation action and ordering “that the discontinuance shall be deemed a bar to any subsequent action or actions brought by the Plaintiff arising from the same causes of action asserted within this action.” (See para. 5; Ontario College of Teachers v. Bouragba, 2021 ONSC 2204 (CanLII) at para. 36).

This case is important because the Court of Appeal provided significant guidance on the interpretation of s. 6(1)(d), effectively limiting its jurisdiction to hear an appeal from the order of a case management master in the context of Ontario’s anti-SLAPP regime.

In support of this interpretation, the Court of Appeal cited its prior decision in Bruyea v. Canada (Veteran Affairs), 2019 ONCA 599. In that case, the Court observed “the significance of s. 137.1’s use of the word ‘judge’ instead of ‘court’, in respect of the authority of a master.” (See para. 8).

What are the implications of this decision? For Mr. Bouragba, it may mean continuing his appeal from Master Brott’s Order in the Divisional Court, pursuant to s. 19(1)(c) of the Courts of Justice Act. (See para. 10). Alternatively, might Leave be sought to the Supreme Court of Canada? Qui vivra, verra. In the meantime, for litigants seeking to appeal against an order or decision of a case management master to the Court of Appeal, does this case offer an important (if temporary) roadmap?

Counsel for the Moving Party: Ahmed Bouragba (acting in person)

[1] SLAPP is an acronym which refers to “strategic lawsuits against public participation”. An “anti-SLAPP motion” refers to a motion brought pursuant to s. 137.1 of the Courts of Justice Act, a section governing motions to dismiss proceedings that limit public debate.