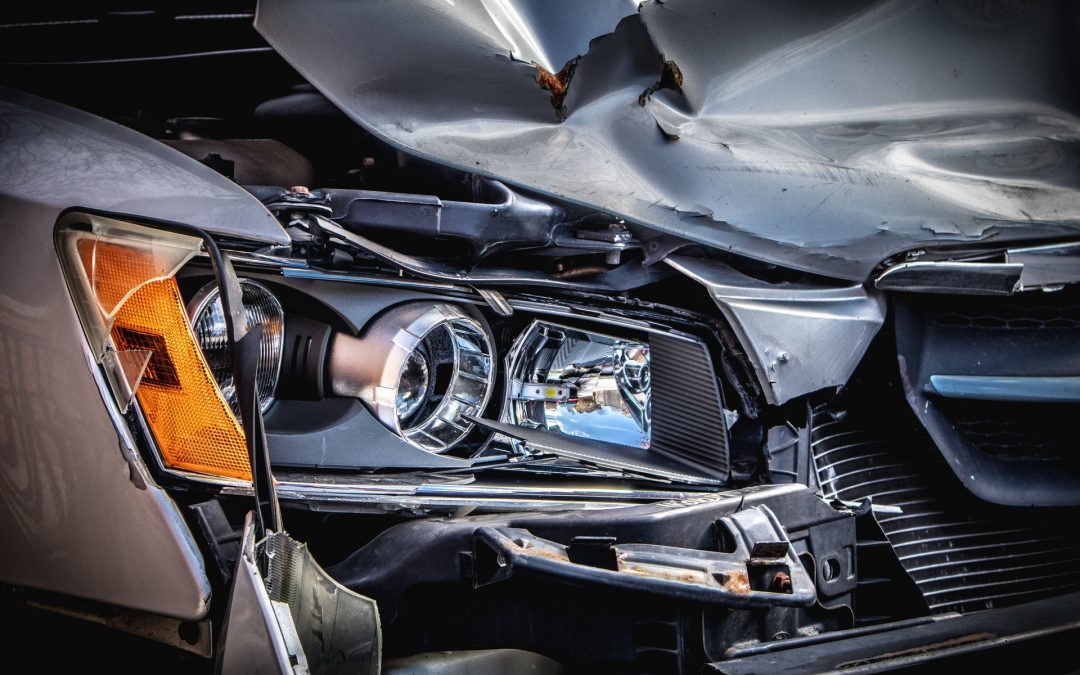 On Friday, July 23, 2021, the Supreme Court of Canada is releasing its decision in City of Corner Brook v. Mary Bailey. At issue is the proper interpretation of a release settling a personal injury and property damage claim arising from a motor vehicle accident.

The respondent, Ms. Bailey, struck a city employee with her husband’s motor vehicle when the employee was performing roadwork. The employee commenced an action against her. She referred the matter to her insurer. Ms. Bailey and her husband then commenced a separate action against the appellant, the City of Corner Brook, for alleged property damage and physical injury arising from the accident. The Baileys settled their claim with the City, executed a release, and discontinued their action. Four years later, in the course of the employee’s action, counsel for Ms. Bailey’s automobile insurers filed a defence and issued a third party notice to the City claiming that the City was liable to the employee. The City took the position that the release precluded such a claim. The trial judge granted the City’s application for summary trial. The Court of Appeal allowed Ms. Bailey’s appeal, interpreting the release as releasing only the claims in the action the Baileys had commenced against the City and not applying to a claim to recover damages of a third party.

At the SCC, the appellant City argued that Sattva applies to the contractual interpretation of releases. While the surrounding circumstances must be considered, they must never be allowed to overwhelm the words of the contract. The release and indemnity agreement bars the driver’s third party claim. The words of the agreement and the context reveal that the parties intended to wipe the slate clean between them.

The respondent argued that the release only foreclosed her right to make any claim for injuries. But nothing in the release was intended to allocate to the Baileys the City’s responsibility for the employee’s injuries. The respondent argued that the Court of Appeal properly applied Sattva and Ledcor and also properly followed Hill v. Nova Scotia (Attorney General), [1997] 1 S.C.R. 69 in which the Court said it was proper to consider surrounding circumstances to determine what the parties were really contracting about.

I’m leaning towards appeal allowed since the Court will be cautious about signalling that releases should be narrowly construed. A release that indemnifies a party for all claims arising from an accident would be expected to be interpreted broadly, and to do otherwise would be contrary to the words of the agreement and the surrounding circumstances.