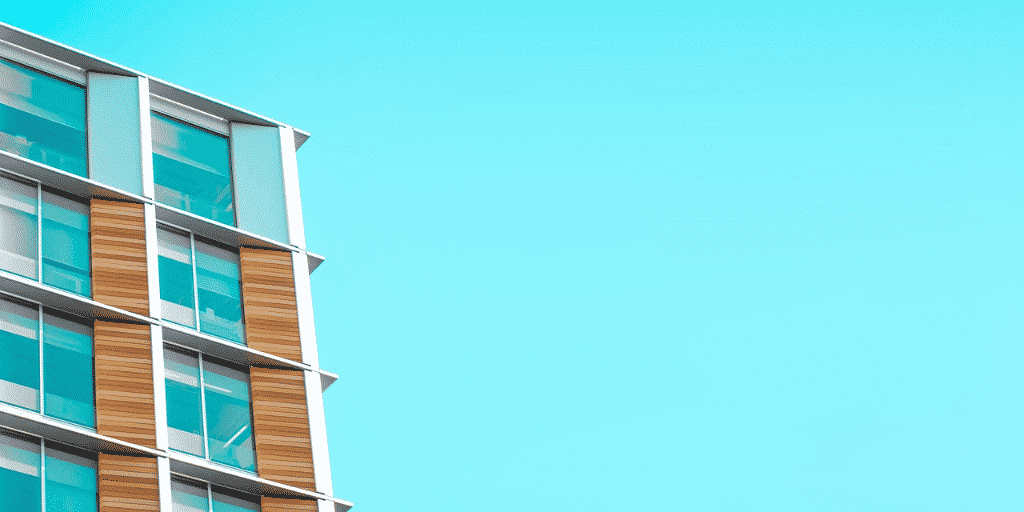 The Respondent developer purchases property for a condominium project in the City of Ottawa. The property is subject to an easement running along the northern edge of the project site’s lot line. In the course of a rezoning application, the Respondent is “erroneously advised” by a City planner that the easement is a “trunk sewer”. (See para. 10). It is later discovered that the easement contains a four-foot-wide water main “which was old and in unknown condition” and through which “[m]illions of gallons of water flowed…every hour”. (See para. 2). The Respondent does not excavate and construct its underground parking lot as planned. (See para. 3). The Respondent claims the City of Ottawa negligently misrepresented what was in the easement, and seeks damages of “around $6 million arising from increased construction costs, decreased project revenue, and damages associated with the delay, among other things”. (See para. 3).

The Trial Judge applies the “novel duty of care analysis” and determines,

The Trial Judge awards damages of “around $4.5 million” to the Respondent. (See para. 4). The City of Ottawa appeals. The Court of Appeal allows the appeal. (See para. 5).

At its core, this case is about whether the City (and indeed, any similarly situated municipality across Ontario) owes a duty of care to commercial actors when making representations about the contents of an easement. The Trial Judge held the City owed a duty of care after conducting a “novel duty of care analysis” (i.e. an “Anns/Cooper” analysis). The Anns/Cooper analysis is conducted in two stages. As summarized by the Court of Appeal, “[t]he first stage requires the establishment of a prima facie duty of care through the application of a proximity and foreseeability analysis. The second stage asks whether there are policy reasons for why a duty of care should not be recognized: Cooper, at para. 30.” (See para. 27).

At the proximity stage of the analysis, the Trial Judge relied on a number of factors to determine that the City “implicitly” undertook to take reasonable care to provide the Respondent accurate information that was materially relevant to its redevelopment project. (See paras. 19-20). Further, the Trial Judge determined it was reasonably foreseeable both for the Respondent to rely on the City’s representations regarding the contents of the easement and for losses to result from inaccurate or incomplete representations. More specifically, “[i]t was foreseeable that failing to tell [the Respondent] about a feature that would prevent it from building the garage as planned would cause damage in the form of increased construction costs, lost profits, and delay costs”. (See para. 21).

The Court of Appeal disagreed with these conclusions. Citing the S.C.C.’s reasons in Maple Leaf at paras. 33, 34, 35, and 38, the Court of Appeal noted “undertakings are not to be treated as given at large” and that the “intended effect” of an undertaking is what does/does not bring the Respondent and the City into a relationship of proximity, as required to establish liability. Contrary to the Trial Judge’s findings, the Court of Appeal determined “[t]he plaintiff’s entitlement to rely operates only so far as the undertaking goes”, and that “[a]ny reliance which falls outside of the purpose for which the representation was made or the service was undertaken necessarily falls outside the scope of the proximate relationship and therefore, of the duty of care.” (See para. 38).

At the reasonable foreseeability stage of the analysis, the Court of Appeal observed that a plaintiff will only have a right to rely on a defendant to act with reasonable care “for the particular purpose of the defendant’s undertaking” and where “the plaintiff’s reliance is both reasonable and reasonably foreseeable”. (See para. 40). On these facts, the Court of Appeal determined there was no undertaking from the City “ensuring the viability of constructing the condominium and parking garage as planned or maintaining a particular level of profitability which was intended to induce [the Respondent]’s reliance in the course of the rezoning application and process.” (See para. 63). The Court of Appeal noted that this conclusion “illustrates the significance” of examining the purpose of an undertaking – a point emphasized by the S.C.C. in both Livent and Maple Leaf. (See para. 63).

For these reasons, the Court of Appeal determined, notwithstanding the decision of the Trial Judge, that the Respondent failed to establish a prima facie duty of care and that the City of Ottawa is not liable for the Respondent’s “pure economic losses”. (See paras. 64-65).

Lastly, we note the Court of Appeal’s observations at paras. 41-42, that claims against a government body are generally limited to scenarios in which a duty of care arises from a particular statutory scheme or where a duty of care arises from interactions between a plaintiff and government which are not negated by statute. (See also R. v. Imperial Tobacco Canada Ltd., 2011 SCC 42, [2011] 3 S.C.R. 45 at paras. 43-44). The S.C.C. is currently considering the scope of liability for government and the bona fide policy vs. operational decision-making dichotomy in the case of City of Nelson v. Taryn Joy Marchi (S.C.C.# 39108). Fundamentally, the question as to what types of governmental action should be insulated from liability remains unanswered. As of the date of writing, the judgment of the S.C.C. is reserved. However, upon its release, might this anticipated S.C.C. decision alter the application of the novel duty of care analysis in future cases?