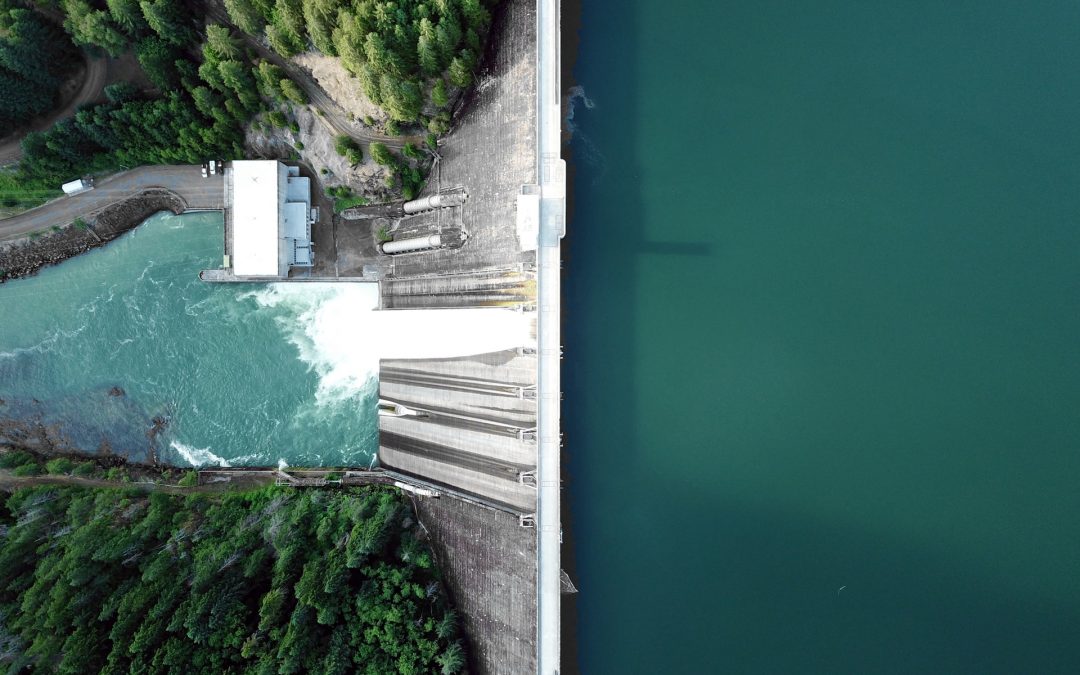 On Friday, July 16, 2021, the Supreme Court of Canada is releasing its decision in Southwind v. Canada. At issue is the calculation of compensation owed by Canada for breaching its fiduciary duty to Lac Seul First Nation by illegally flooding over 11,000 acres of their reserve lands for a hydroelectric project in 1929.

The Federal Court found that Canada breached its fiduciary duty and ordered a global award of $30 million. Lac Seul First Nation appealed the quantum of the award. The Federal Court of Appeal found the trial judge was right in not awarding compensation for the government’s failure to negotiate a revenue-sharing agreement. The Federal Court of Appeal did find the trial judge made some errors by using current expropriation law rather than 1929 expropriation law and by finding that Canada had no power to expropriate with respect to a comparable project. However, neither of these errors would have affected the outcome. Justice Gleason dissented with respect to the trial judge’s findings regarding the comparable project. She found that the trial judge’s errors in that regard would have affected the assessment of compensation.

I’m leaning towards appeal allowed in part. I can’t imagine the recent heightened awareness regarding reconciliation is lost on the Supreme Court of Canada and this case could provide an opportunity to comment on the government’s approach to these types of claims. While the initial damage award is significant, it falls short of what Lac Seul First Nation would have received if they were treated fairly from the beginning. Dismissing the appeal could send the signal that it is easier (and cheaper) for the government to say sorry than to follow the law in the first place when it comes to Aboriginal rights.