No Duty on Employers to Investigate Before Termination 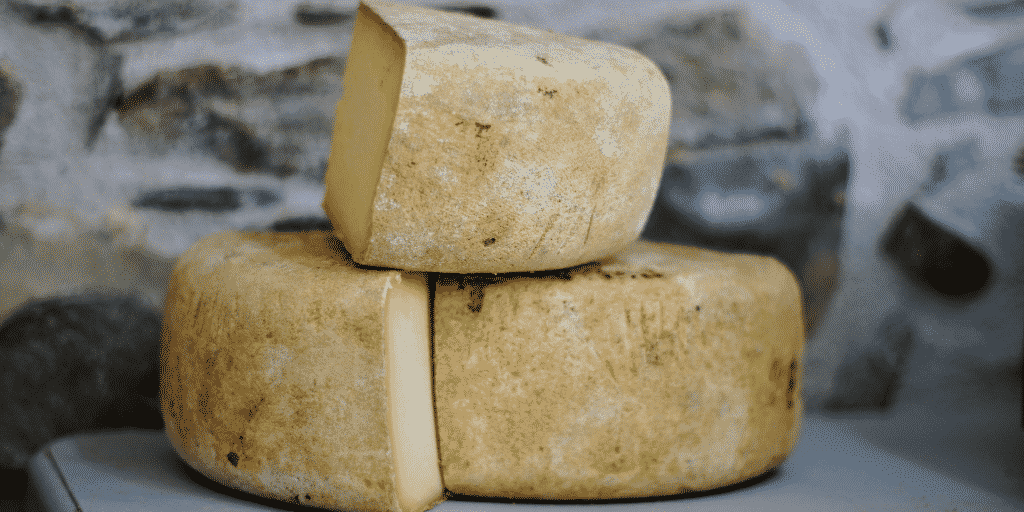 The Appellant is employed as a sales representative for Saputo Dairy Products GP (“Saputo”). The Appellant’s duties include attending stores selling Saputo cheese and identifying “unsaleable product”. The unsaleable cheese is then “disposed of” by store employees, not him. (See para. 5).

The Appellant attends a “Superstore” in Winnipeg, and takes 14 packages of cheese off the shelves. The Appellant is stopped at his car by the Superstore assistant store manager and loss prevention officer for removing the cheese without paying. The Appellant says the store’s trash compactor is locked, so he intended to dispose of the cheese himself. (See para. 6).

The Appellant spoke to his supervisor three days later, who had already been contacted by Loblaw. However, as the C.A. writes, the Appellant and supervisor “gave differing accounts of that conversation”. (See para. 7).

Saputo terminates the Appellant in writing. Saputo does not know all the details of the Appellant’s actions at the time of his dismissal (including amount of cheese taken, that it was saleable, some cheese was made by a competitor, other cheese was “deli” cheese for which no credit could be given). (See para. 8). The Appellant brings a claim against Saputo, seeking damages for breach of his employment contract, bad-faith faith damages, punitive damages, aggravated damages, and costs. (See para. 9).

The Trial Judge determines Saputo had just cause to terminate the Appellant: “I am satisfied that the plaintiff intended to steal the cheese that he removed from the [s]tore in the milk crate and that his conduct constitutes theft.” (See para. 10, quoting the Trial Judge at para. 58). The Appellant appeals this finding on the basis that Saputo was not entitled to dismiss him on the basis of allegations without first conducting even a “rudimentary” investigation. (See para. 3). The Court of Appeal notes, referencing the Trial Judge, that “[n]o effort was made by Saputo to interview the plaintiff prior to termination”, or get a statement from any store employees present at the time; the plaintiff was “simply presented with his termination letter and informed that [Loblaw] had provided a letter to Saputo banning him from all of their stores”. (See para. 11). The Court of Appeal dismisses the appeal, finding no reversible errors. (See para. 4).

As stated by the Court of Appeal, “[t]his appeal raises issues of procedural fairness in the termination of employment, including whether an employer has a free-standing, actionable duty to investigate circumstances of its employee’s alleged wrongdoing prior to dismissing the employee for cause.” (See para. 1).

The Trial Judge relied on the Man. C.A.’s decision in Middelkoop v Canada Safeway Limited, 2000 MBCA 62 in support of the conclusion that “an employer terminating a contract of employment does not owe a duty of procedural fairness to an employee…unless there is an express term in the contract of employment to that effect”. (See para. 12, quoting the Trial Judge at para. 51; see also Middelkoop at paras. 25 and 30).

The C.A. also referenced a House of Lords case, and S.C.C. decisions (see paras. 17-19), as well as Alberta & Ontario decisions.

In this case, the Court of Appeal affirmed that, in Manitoba, the common law does not impose a duty on employers to investigate prior to dismissing an employee. Importantly, the Court of Appeal also cautioned “[t]hat is not to say that such a course of conduct is without risk to an employer because, if it cannot establish just cause at trial, it will be liable for damages for breach of contract, as well as potentially for punitive damages for the manner of dismissal.” (See para. 4).

Ultimately, the Court of Appeal determined that the Trial Judge made no error in finding the Appellant took the cheese without authorization, that his conduct was dishonest, and that it constituted just cause for his summary dismissal by Saputo. (See para. 29). For the Court of Appeal, “[s]ince Saputo was able to establish just cause at trial, there is no legal consequence to Saputo for having failed to conduct a meaningful, or any, investigation prior to terminating the plaintiff.” (See para. 29). However, where just cause is not proven, an inadequate investigation may result in punitive damage awards. (See para. 27; see also Francis v Canadian Imperial Bank of Commerce (1994), 1994 CanLII 1578 (ON CA); Perewernycky v National – Oilwell Canada Ltd, 2007 ABQB 170 at paras. 60-61, 71; and Elgert v Home Hardware Stores Limited, 2011 ABCA 112 at paras. 88-89).

On the other hand, the C.A. here clearly found (see paras. 4 & 28, among others) “an employer has no duty to investigate prior to dismissing an employee”. Balanced (as noted above) by the Court writing, “That is not to say that such a course of conduct is without risk to an employer because, if it cannot establish just cause at trial, it will be liable for damages for breach of contract, as well as potentially for punitive damages for the manner of dismissal”. (See para. 4).

Last, there is an interesting discussion of the doctrine of “after-acquired cause” in paras. 30-37.

And very last, there’s the important matter of the judicial definition of a “Manitoba social” (Trial Judge, para. 31).[1]

[1] “In Manitoba, a ‘social’ is a widely used term used to describe a particular kind of party intended to raise funds for an engaged couple prior to their wedding. Invited guests pay an admittance fee and for their own alcohol. Organizers of the social seek out prize donations from sponsors as raffle prizes or for silent auctions to raise money for the betrothed couple.”