Test for Leave to Appeal from Production Order 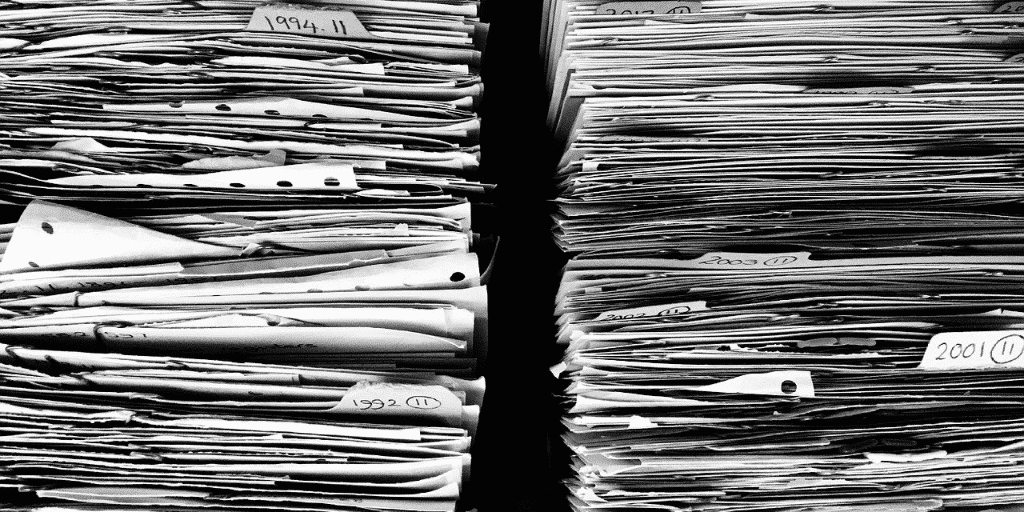 The Applicant, Mr. Long, applies for:

Pursuant to s. 7(2) of the Court of Appeal Act, R.S.B.C. 1996, c. 77, Leave is required to appeal a “limited appeal order.” A list of such orders can be found at Rule 2.1 of the Court of Appeal Rules, BC Reg 297/2001. The Court of Appeal observed that “orders granting or refusing relief relating to discovery and inspection of documents under Part 7 of the Supreme Court Civil Rules” are among those listed in Rule 2.1. (See para. 5).

The Applicant argued that, although he sought production of documents under Part 7 of the Supreme Court Civil Rules, he also sought a declaration that privilege had been waived based on the inherent jurisdiction of the B.C.S.C. (See para. 12). Was this enough to avoid the requirement for Leave? Alternatively, as stated by the Court of Appeal herein, “[w]here on this jurisdictional spectrum does this case fall?”

Citing Justice Goepel’s reasoning in Do Process LP v Infokey Software Inc., 2014 BCCA 470, the Court of Appeal determined the declaration aspect of the Applicant’s request was not the “operative part” of the order and that Leave was required here:

Rather, the operative part was the production of the “Solicitor-Client Documents”, under Part 7 of the Supreme Court Civil Rules. As such, it was not necessary for the court to exercise its inherent jurisdiction to grant the relief that was the goal of the application. (See para. 16).

Turning to the question as to whether Leave should be granted, the Court of Appeal quoted the test for Leave, as set out in para. 10 of Goldman, Sachs & Co v Sessions, 2000 BCCA 326:

(1) whether the point on appeal is of significance to the practice;

(2) whether the point raised is of significance to the action itself;

(3) whether the appeal is prima facie meritorious or, on the other hand, whether it is frivolous; and

(4) whether the appeal will unduly hinder the progress of the action.

The Court of Appeal noted that, while the party seeking Leave bears the onus of demonstrating these criteria are met, the “overarching concern” for the Court in the context of a Leave application is “the interests of justice”. (See paras. 20-21).

In this case, the Court of Appeal determined the question raised by the Applicant was a matter “of some significance to the practice”. The reason being that,