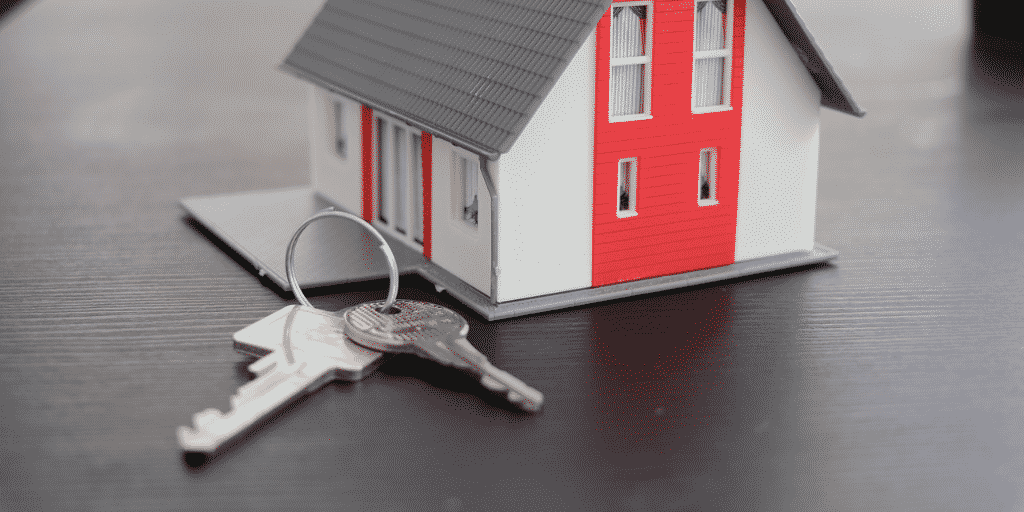 The Respondent, 8573123 Canada Inc. o/a Elias Restaurant, takes assignment of a five-year lease. There are two options to renew the lease for an additional five-year term. The lease provides that written notice of an intention to exercise an option is to be given by registered mail at least six months prior to the expiry of the lease. The Respondent does not provide written notice of its exercise of the option. (See para. 3).

The Appellants, Keele Sheppard Plaza Inc. & Castlehill Properties Inc., attempt to terminate the Respondent’s tenancy for failure to give timely written notice of an intention to exercise an option to renew the lease. (See para. 1). The Respondent seeks equitable relief pursuant to s. 98 of the Courts of Justice Act, R.S.O. 1990, c. C.43, a section which provides courts the power to grant “relief against penalties and forfeitures, on such terms as to compensation or otherwise as are considered just”.

The Appellants herein sought to terminate the Respondent’s tenancy on the basis it had not provided written notice of its intention to exercise an option contained in the lease. As noted by the Court of Appeal, the Respondent had not, in fact, provided written notice despite the requirement in the lease. (See para. 3). However, for the Court of Appeal, language contained in the Appellants’ affidavits suggested to the Court that a “concern to find a tenant that would attract ‘like minded family-oriented customers’ as opposed to a ‘liquor bar’” was really “stereotypical labelling.” (See para. 13). For the Court of Appeal, the Application Judge was entitled to conclude “anti-Black racism was relevant to the Landlord’s refusal to negotiate a renewal of the lease, regardless of whether the Landlord’s actions were consciously motivated by racism.” (See para. 15).

The decision of the Court of Appeal raises a number of important questions, including:

The Court of Appeal quoted the Application Judge’s reasons at para. 38, where he observed “the societal realities pertaining to Black businesspeople like the Tenants must be factored into the exercise of the Court’s discretion in considering equitable remedies like injunctions and relief from forfeiture.” (See para. 14). Ultimately, the Court of Appeal declined to interfere with the Application Judge’s exercise of discretion in granting the equitable remedy of relief from forfeiture. (See para. 16).