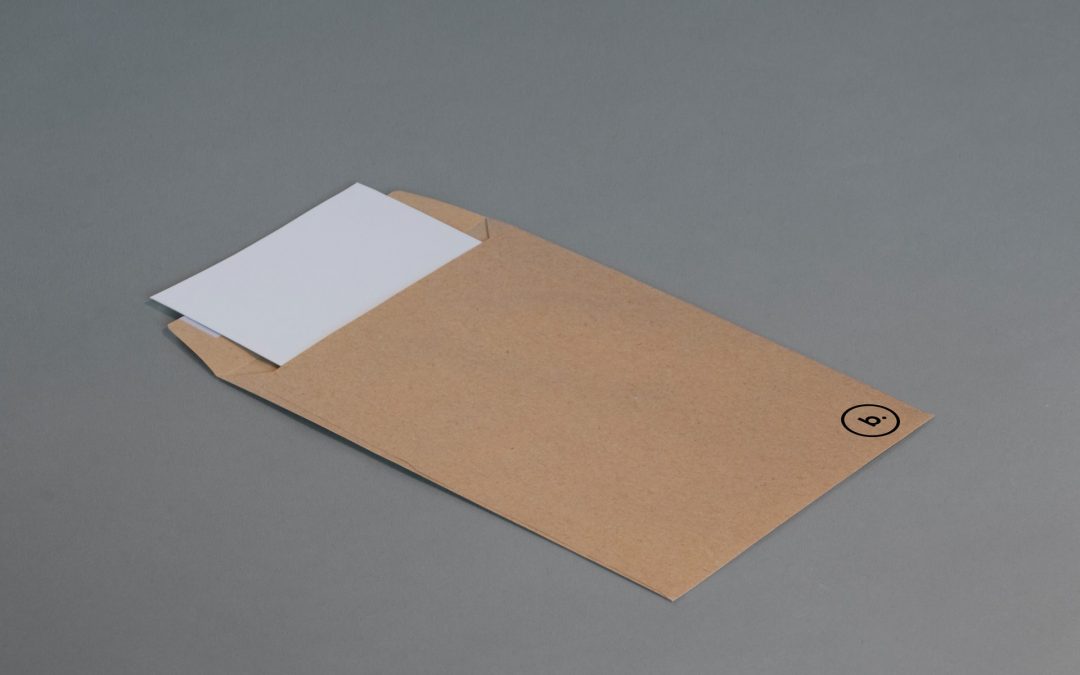 On Friday, June 11, 2021, the Supreme Court of Canada is releasing its decision in Estate of Bernard Sherman and the Trustees of the Estate, et al. v. Kevin Donovan, et al. At issue is the test for limiting public access to court records.

In 2017, Barry and Honey Sherman were found murdered in their Toronto home. Their celebrity, wealth and the circumstances of their deaths generated intense publicity. The identity of the murderer or murderers remains unknown. Applications for the issuance of a Certificate of Appointment of Estate Trustee were made to the court. At the request of the estates, access to the estate files was restricted by way of a protective order. In 2018, Kevin Donovan, a reporter with the Toronto Star, sought access to both estate files. He was advised that by judge’s order, the files were not available to be viewed. Donovan and the Toronto Star brought applications seeking a variation or termination of the protective order and the full unsealing of the court files.

The application judge determined that a sealing order is necessary to protect against an invasion of the privacy of estate trustees and beneficiaries, as well as to protect against an “exceptionally grave” and “foreseeable” risk to their physical safety. Donovan and the Toronto Star appealed. The Court of Appeal for Ontario allowed the appeal and set aside the sealing order finding that the application judge failed to apply the Sierra Club test correctly.

The Sierra Club test is applied to determine when public access to a court file may be restricted. First, the person seeking the order must establish that the sealing order is necessary. Second, the court will weigh the salutary effects of the order against any deleterious effects. At the SCC, the appellant estates argued that the Court of Appeal erred by finding that the individuals’ interests in privacy here is a purely personal concern and without more couldn’t satisfy the first stage of the Sierra Club test. Privacy should be sufficient to satisfy the necessity stage of the test and open court concerns can be addressed at the second stage. The respondent media argued that the appellants rely on a generalized assertion of privacy and that the Court of Appeal was correct in finding that something more is needed.

This decision comes hot on the heels of the SCC’s decision in MediaQMI inc. v. Kamel, 2021 SCC 23. In that case, the SCC was split 5:4 with the majority dismissing the appeal and agreeing with the Court of Appeal’s decision to restrict access to court files. However, Justice Côté, who authored the majority’s decision, was largely driven by particular provisions of the Quebec Code of Civil Procedure, which wouldn’t apply here. Since I was wrong on the MediaQMI appeal, I’m still mulling this one over – you’re on your own for a prediction. Good luck!