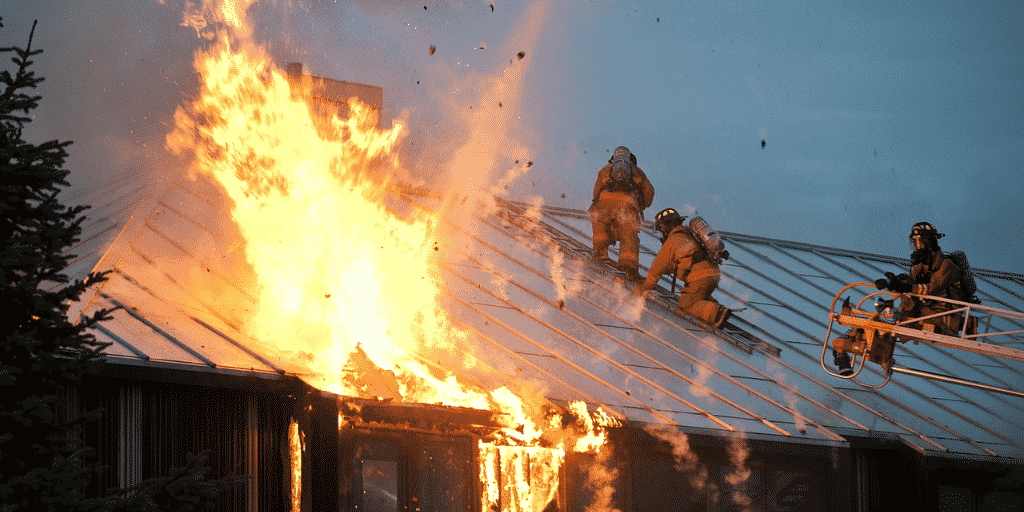 The Respondent, Red River, insures the Appellants’ home. A fire causes extensive damage to the home and its contents. Red River arranges for repairs and payment for the damaged contents. The Appellants are unsatisfied with both.

This case provides important clarification with respect to whether an action must be commenced within the 2-year limitation period set out in The Insurance Act, CCSM c I40. The limitation provision is found at s. 136.2(2) of Act, and provides as follows:

136.2(2) An action or proceeding against an insurer under a contract must be commenced

(a) in the case of loss or damage to insured property, not later than two years after the date the insured knew or ought to have known that the loss or damage occurred; and

(b) in any other case, not later than two years after the date that the cause of action against the insurer arose.

The Appellants relied upon a decision from the Alberta Court of Appeal, Terroco Industries Ltd v Sovereign General Insurance Company, 2007 ABCA 149, as authority for their position that “as long as an insured has given notice to use the [dispute resolution] process before the limitation date, their right to utilize the process and recover the value of their loss so determined is preserved”. (See para. 5, quoting Vincent et al. v. Red River Mutual, 2020 MBQB 153 at para. 23).

In this case, Red River had acknowledged coverage, and even made substantial payments for repairs and replacement of property. The unresolved issue between Red River and the Appellants concerned their entitlement to compensation for outstanding items and the amount of compensation to be paid. Despite these facts, the Application Judge found that the circumstances of this case were “quite different” from those present in Terroco. Significantly, the Application Judge determined,

For the Application Judge, “the two-year limitation period described in section 136.2(2) applies to all claims under a contract of insurance, even where the dispute resolution process in section 121 has been engaged”. (See para. 7).

The Court of Appeal agreed with this analysis, adding the following key quote from para. 26 of Terroco: “in the ordinary course, even if the appraisal process is not completed within the limitation period, it is necessary for the action to be commenced prior to the expiration thereof, to avoid being statute barred”. (See para. 8). Citing Halsbury’s Laws of Canada, the Court of Appeal noted that “[t]he demand for, and participation in, an appraisal does not obligate and insurer to pay the claim, and without something more the insured must commence an enforcement action on the policy within the limitation period to avoid being statute-barred”. (See para. 9).