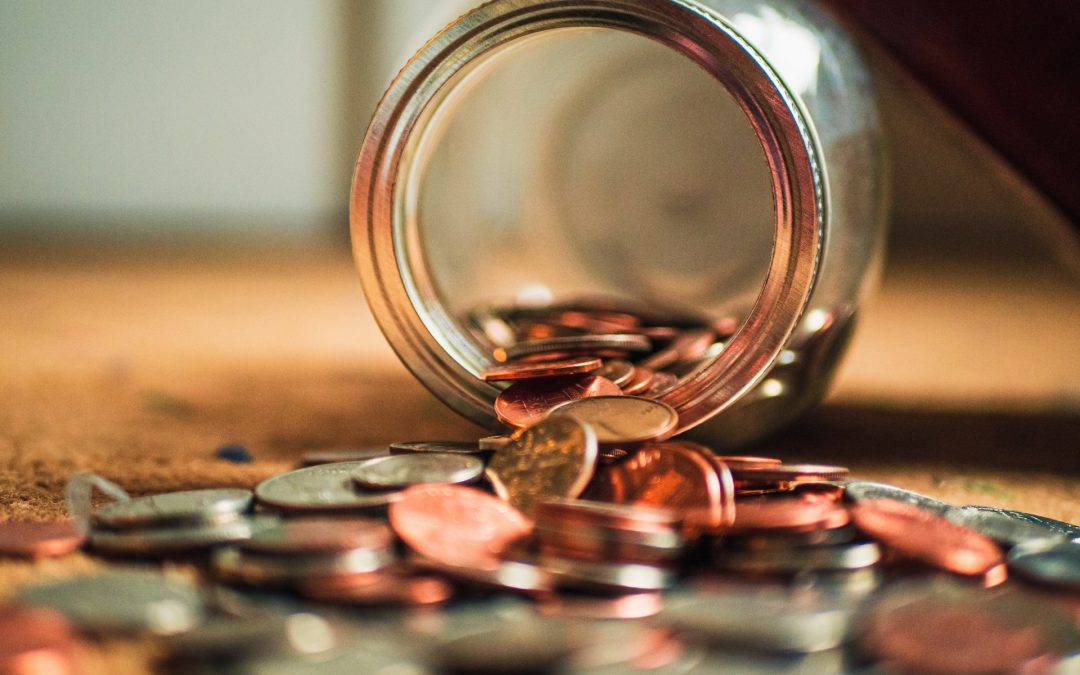 On Friday, June 4, 2021, the Supreme Court of Canada is releasing its decision in Felice Colucci v. Lina Colucci. This is a rare family law appeal and at issue are the factors that judges should consider when exercising their discretion to discharge child support arrears.

The appellant husband and respondent wife were married in 1983 and divorced in 1996. They have two children. The parties’ divorce judgment, dated May 1996, provided for custody of the children to the respondent and required the appellant to pay child support in the amount of $115 per week per child. The appellant’s child support obligations were to end in 2012. However, by 2012, the appellant had fallen into substantial arrears and his taxable income had been in decline since 1997. The child support arrears with interest totalled more than $170,000.

In 2016, the appellant brought a motion to retroactively vary the child support and to fix the arrears of child support, if any, and determine the payments on those arrears in accordance with his income. The motion judge recalculated and reduced the arrears owing to $41,642. The Court of Appeal allowed the appeal in part and set aside the paragraph of the motion judge’s order which reduced the arrears owing. The appellant’s cross-appeal from the costs award was dismissed.

The Supreme Court set out four factors to be considered when exercising its discretion to discharge child support arrears in D.B.S. v. S.R.G., 2006 SCC 37. The appellant in the present case argued that DBS had not been followed consistently across Canada and that only two factors are relevant in discharging child support arrears: (1) material change in circumstances since original order; and (2) proper amount of child support that the payor should have paid in accordance with his income and the guidelines.

The respondent argued that all four factors from DBS along with a contextual analysis ought to be applied. Support shouldn’t be automatically recalculated from the date of the material change in circumstances, but instead, judges should have significant discretion to recalculate it from a different date.

I’m leaning towards appeal dismissed. Even if the support payments were too high to begin with, I’m not sure the Court will come around to effectively sanctioning not making child support payments or not seeking to have them varied earlier.