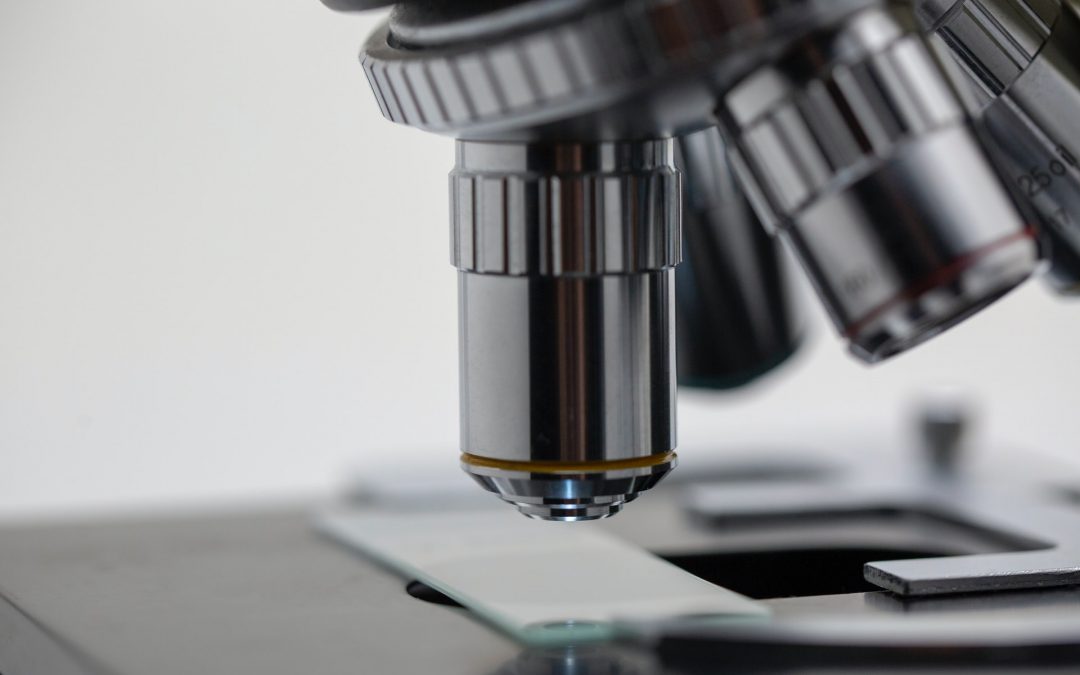 On Friday, May 28, 2021, the Supreme Court of Canada is releasing its decision in MédiaQMI inc. c. Magdi Kamel, et al. At issue is the right of a party to remove exhibits from the court record and the ability of a media company to prevent a party from doing so based on the open court principle.

In 2016, the St. Mary’s Hospital in Montreal alleged that its ex-director of material resources, Magdi Kamel, was illegally reimbursed for personal expenses of more than $400,000 from public funds. He allegedly bought things such as electronic devices and gift certificates. The hospital started a lawsuit and filed a forensic report showing how public funds could have been misappropriated. The record was sealed at the hospital’s request. In March 2017, the media company MediaQMI, which owns Le Journal de Montréal, filed a motion to end the sealing order. A month later, the hospital filed a discontinuance of its action against Mr. Kamel. Days later, Mr. Kamel also filed an application to have the originating pleading removed from the record or sealed. The hospital then asked to have various exhibits removed, including the forensic report. MediaQMI Inc. opposed the motions.

The Quebec Superior Court ruled that the originating pleading had to be kept in the record and made public but that the hospital could remove the exhibits from the record. MediaQMI then appealed the judge’s conclusion concerning the removal of the exhibits. A majority of the Court of Appeal dismissed the appeal. A dissenting judge would have allowed the appeal.

I’m leaning towards appeal allowed with the Court preventing the removal of the exhibits and allowing them to be accessed by the media. The Dagenais/Mentuck test sets a high threshold for when court proceedings will be closed to the public and that includes access to exhibits. It is hard to discern what the “serious risk” is here if they are released since it does not involve something like police informants or highly personal information.