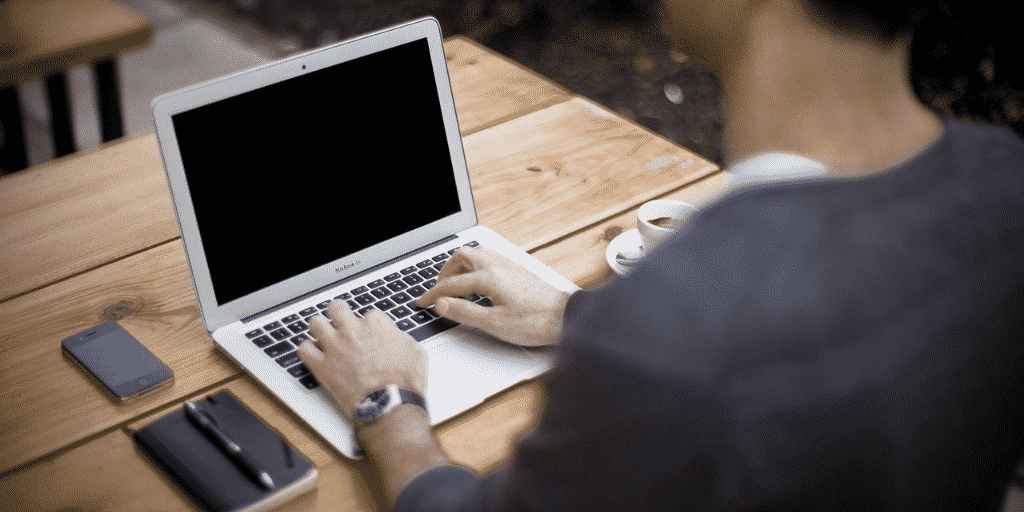 The Respondent employer (Sofina Foods Inc.) terminates an employee in early 2016. The employer alleges the employee assaulted a co-worker. The Appellant union (United Food and Commercial Workers Canada Union, Local No. 401) files a grievance on behalf of the terminated employee. Following a grievance procedure which does not resolve the matter, the union notifies the employer it intends to send the matter to arbitration and proposes two potential arbitrators.

A total of 26 months passes between the date the union advises the employer of its intention to send the matter to arbitration and the date an arbitrator is appointed. The employer files a preliminary objection, asserting the matter should not proceed because of delay in reaching arbitration. In support of this objection, the employer relies on contractual terms and the equitable doctrine of laches.

The arbitrator allows the objection, finding the union’s grievance is barred through laches. The Alberta Labour Relations Board then dismisses the union’s application for review of the decision. The union next applies for permission to appeal to the Court of Appeal, pursuant to s. 145.1 of the Alberta Labour Relations Code, RSA 2000, c L-1. The Court of Appeal grants permission to appeal and dismisses the union’s appeal, finding the decision of the arbitrator and the board fall within the range of possible acceptable outcomes.

Permission to appeal to the Court of Appeal was granted to address the following question: “does the legal test for laches allow a labour arbitration board to infer prejudice from mere delay and the type of grievance before it?” (See para. 19). Despite the breadth of the issues raised, the Court of Appeal determined the scope of this appeal was limited to “determining whether the board erred on a question of law or jurisdiction” and determining “whether the board correctly applied the reasonableness standard to its review of the award”. (See para. 21).

For the Court of Appeal, the appeal route provided by s. 145.1 of the Alberta Labour Relations Code is akin to an appeal from a judicial review decision made by the Court of Queen’s Bench. (See para. 21). This means that the “true question” to be determined by the Court of Appeal was whether the arbitrator’s findings could be said to fall (quoting) “within the range of possible acceptable outcomes…defensible in respect of the facts and law”. (See para. 22).

On this question, the Court of Appeal found no reviewable error. (See para. 25). Citing Canada (Minister of Citizenship and Immigration) v. Vavilov, 2019 SCC 65 (CanLII) at paras. 111-113, the Court of Appeal highlighted the following key passage: “[i]n short, whether an administrative decision maker has acted reasonably in adapting a legal or equitable doctrine involves a highly context-specific determination.” (See para. 27).

The Court of Appeal determined the arbitrator applied the “leading authority” on the issue of delay, United Food and Commercial Workers Union Local 280P v Pride of Alberta Meat Processors Co., 1998 ABCA 132, and set out three elements relevant to the analysis: