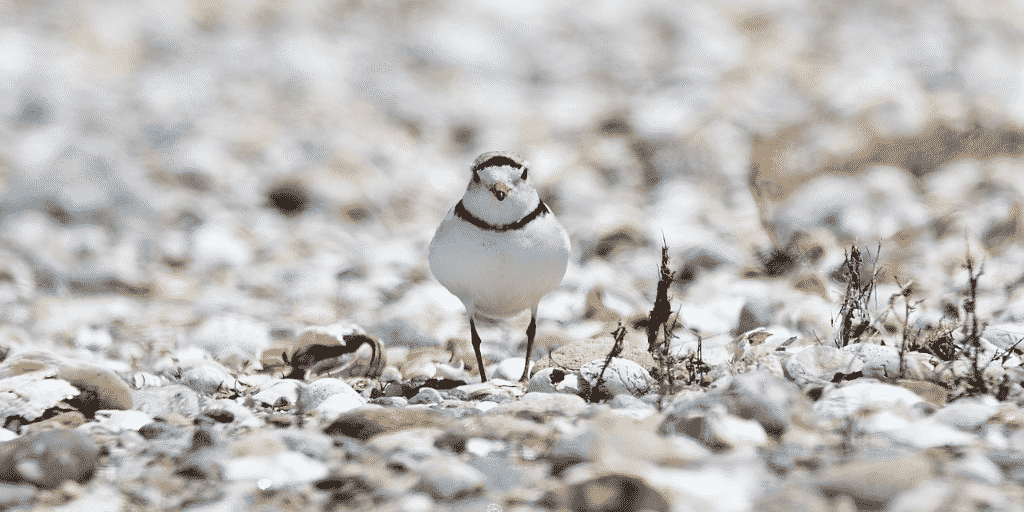 The Town of South Bruce Peninsula maintains Sauble Beach, which is both a tourist destination and the seasonal nesting home of the piper plover. The piper plover is a migratory bird designated as endangered by the Endangered Species Act, 2007, S.O. 2007, c. 6. (“ESA”).

The Town has obligations under the ESA to protect the piper plover, but it is also required to maintain the beach for the safety of its users. The Town works closely with the Ministry of Natural Resources and Forestry (“MNRF”) to balance these interests. However, in 2017, the Town rakes Sauble Beach before the annual arrival of the piping plovers and following their departure. Before doing so, the Town advises MNRF of its plans for maintenance; MNRF raises no objections. (See para. 3).

MNRF alleges the nature and extent of the Town’s maintenance damages the plover habitat, contrary to s. 10(1)(a) of the ESA. The Town is charged and convicted. The convictions are upheld by an “Appeal Judge” sitting on the Ontario Court of Justice. (See para. 5).

The Court of Appeal described the threshold for granting Leave pursuant to s. 139 of the POA as “high” and noted that Leave is “only available on special grounds upon a question of law alone.” (See para. 7).

In addition to these requirements, the Court of Appeal referred to s. 139(2) of the POA, which further specifies that Leave should not be granted unless “it is essential in the public interest or for the due administration of justice that leave be granted”. (See para. 7).

In this case, the Town raised two issues:

With respect to the second issue, despite noting the “considerable attention” received from the Court of Appeal on the application of White Burgess, the Court found that “guidance from this court on such a fundamental question of law related to the administration justice is appropriate…” (See para. 12).

Counsel for the Responding Party: Nicholas Adamson and Madeline Ritchie (Ministry of the Environment and Climate Change, Toronto)