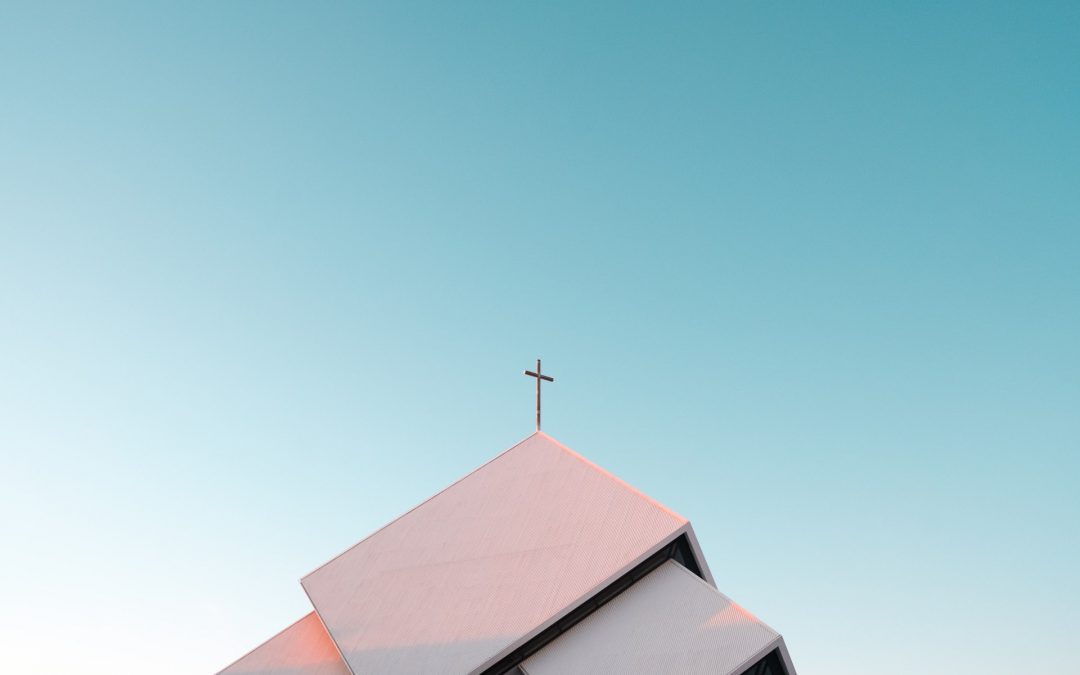 On Friday, May 21, 2021, the Supreme Court of Canada is releasing its decision in Ethiopian Orthodox Tewahedo Church of Canada v. Aga. At issue is whether courts can review decisions by religious organizations regarding membership.

The Ethiopian Orthodox Tewahedo Church of Canada St. Mary Cathedral is incorporated under the Corporations Act, R.S.O. 1990, c. C.38. The appellant Church expelled the respondents from their congregation. The expelled members claimed that the Church failed to follow their internal procedures in deciding to expel them and their right to natural justice and freedom to practice their religion as set out in s. 2(a) of the Charter was violated.

The Church brought a motion for summary judgment on the basis there are no rights to be enforced because there is no underlying contract or other civil rights. The motion judge agreed and granted summary judgment. She found that there was no underlying contract and therefore no justiciable issue in respect of the claim that the respondents failed to follow internal church procedures in expelling them. The Court of Appeal allowed the appeal on the basis that the motion judge erred in finding there was no underlying contract. The respondents were subject to rights and obligations in contract upon becoming members of the congregation. Those rights and obligations were set out in the constitution and by-laws and they included rules that the Church and its leadership were required to follow in sanctioning members.

At the SCC, the appellant Church argued that the Court of Appeal’s decision goes against the 2018 decision in Highwood Congregation of Jehovah’s Witnesses (Judicial Committee) v. Wall, 2018 SCC 26. In Wall, the SCC concluded that the courts did not have jurisdiction to review a decision by a religious organization regarding membership. The respondents, however, pointed to the exception in Wall that courts can interfere when there is an underlying legal right which a party seeks to have vindicated. Further, in Wall, unlike the present case, there was no written constitution, by-laws or rules that would entitle members to have those agreements enforced in accordance with their terms.

This area of the law reminds me of what we saw happen in academic disputes. Initially, courts would consistently say academic disputes are non-justiciable. You can’t judicially review your bad mark. But then plaintiffs would start framing their claims in contract or tort. They paid tuition so there’s a contract at play or the professor was a negligent supervisor. In the present case, we have the SCC in Wall clearly saying ecclesiastical issues are nonjusticiable, but courts never want to say never so they create an exception. Unsurprisingly, after Wall, you have plaintiffs being careful to avoid framing their claim as engaging issues of theology, but instead, base it on contract. And here we are.

I’m leaning towards appeal allowed with the Court saying the plaintiffs are really asking the court to wade into the affairs of religion.