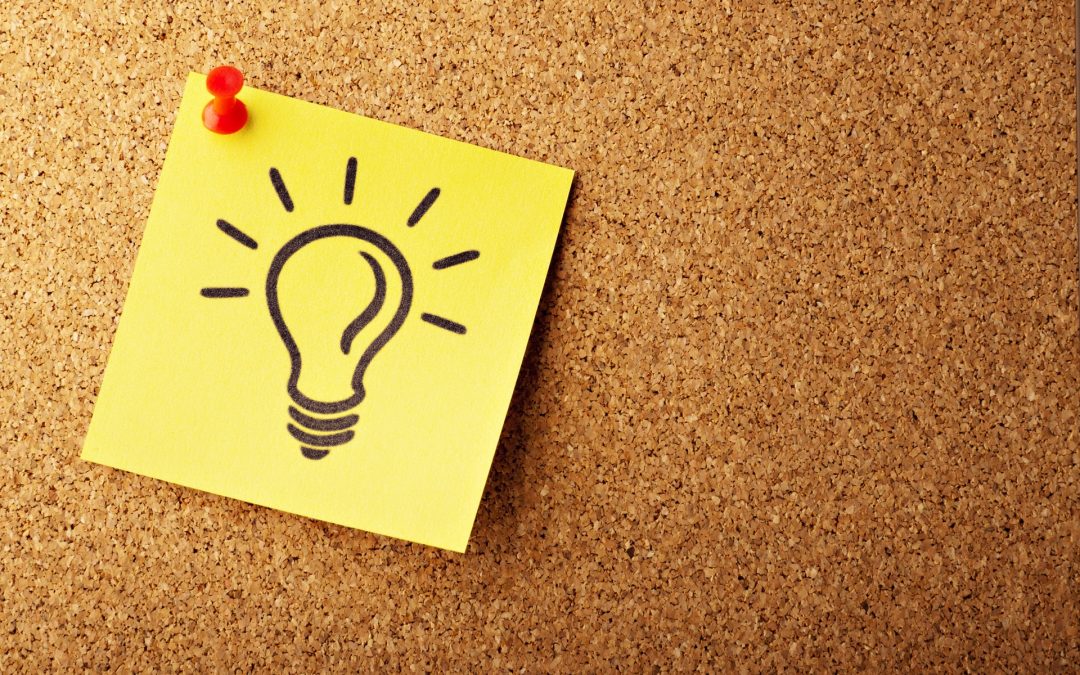 On Friday, May 14, the Supreme Court of Canada is releasing its decision in R. v. G.F. At issue is when is it permissible for appellate courts to decide cases based on issues that were not raised by the parties. (Note: There’s a publication ban in this case.)

On appeal, the respondents raised three grounds: (1) unreasonable verdict, (2) uneven scrutiny of the evidence, and (3) ineffective assistance of counsel. The Court of Appeal rejected the unreasonable verdict ground and ignored the other two grounds. Instead, the Court identified two different errors premised on deficiencies in the trial judge’s reasons. First, the trial judge failed to analyze the complainant’s degree of impairment in light of the jurisprudence on incapacity. Second, it was unclear whether the trial judge had considered the issue of consent separately from the issue of capacity. The Court of Appeal held that the verdict could not be upheld on the alternative basis of non-consent irrespective of capacity because (1) the Crown at trial had not invited the Court to convict on that basis, and (2), the judge’s reasons did not clearly indicate a finding of non-consent irrespective of capacity. The Court of Appeal allowed the appeals against conviction, set aside the convictions, and ordered new trials.

I’m leaning towards appeal allowed. Justice Moldaver and Brown in the majority and Justice Rowe in dissent. Justice Rowe seemed hung up on the failure of the trial judge to clearly set out and apply a test regarding incapacity. Justice Moldaver on the other hand seemed prepared to salvage the conviction on the basis of clear evidence as to a lack of consent.