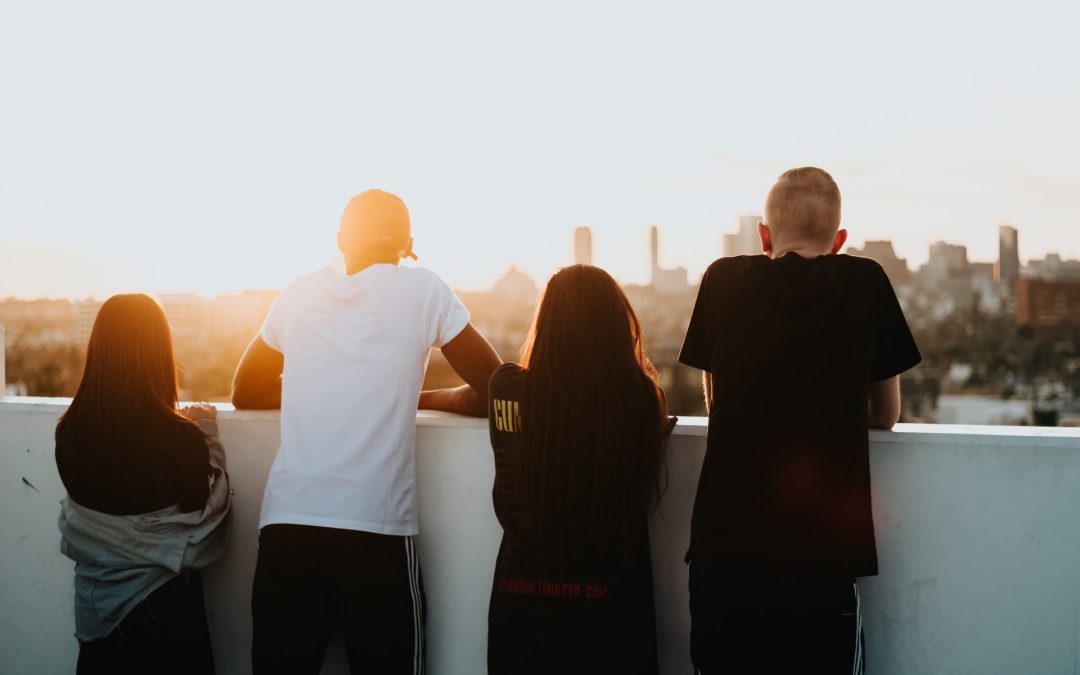 On Friday, May 7, 2021, the Supreme Court of Canada is releasing its decision in R v CP. At issue is whether a provision of the Youth Criminal Justice Act, which bars automatic appeals to the SCC on the basis of a dissent at the Court of Appeal, infringes s. 7 or s. 15 of the Charter. (Note: There’s a publication ban in this case.)

The appellant, a young person, was convicted of sexual assault for non-consensual sexual intercourse with friend, the complainant. Central to a finding of guilt was whether the complainant had the capacity to consent to the sexual activity. The Crown alleged that the complainant could not have consented to the sexual activity because it had occurred late at night when she was severely intoxicated. The trial judge was satisfied beyond a reasonable doubt that the complainant was not capable of consenting and that the appellant could not rely on an honest but mistaken belief that she had consented. A majority of the Court of Appeal dismissed the appeal. Nordheimer J.A., dissenting, would have allowed the appeal, set aside the conviction and entered an acquittal. In his view, the trial judge’s conclusion that the complainant was not capable of consenting was demonstrably incompatible with the whole of the evidence, especially the uncontradicted evidence.

The appellant filed a notice of appeal as of right pursuant to s. 691(1) (a) of the Criminal Code. The respondent Crown moved to quash the appeal as of right on the basis that the appellant is a young person within the meaning of the YCJA and s. 37(10) of that act requires leave of the SCC before an appeal can be heard. The Supreme Court of Canada adjourned the motion to quash, allowing the appellant to serve and file an application for leave to appeal that could include the constitutional issue as a ground. Leave to appeal was granted.

At the SCC, the appellant argued that the only reason he was prevented from appeal as of right to the SCC, an important procedural protection, was because of his age. The appellant further argued that the dissent was right to hold the finding of guilt to be unreasonable on the evidence adduced because there was no direct evidence of the complainant’s incapacity. The Crown argued that the YCJA does not violate the Charter. Fundamental justice does not require the provision of a second level of appellate review in the form of an automatic appeal to the SCC. An appeal remains accessible, but by way of leave.

A common refrain in the appellate law world is that all appeals are statutory. There’s no inherent right to an appeal. That principle, coupled with the fact that equality claims based on age are particularly difficult to advance, means the appellant is facing quite an uphill battle in this case. The SCC has also been giving short shrift to appeals as of right the past few years. Although last week’s stats showed that only 6% of applications for leave are granted, the SCC believes strongly in its ability to ensure meritorious cases are granted leave. For those reasons, I’m leaning towards appeal dismissed, with the SCC suggesting that change would need to come from the legislature. In making your prediction, be mindful that the appeal result may turn more on the merits of the case than the as of right appeal issue.