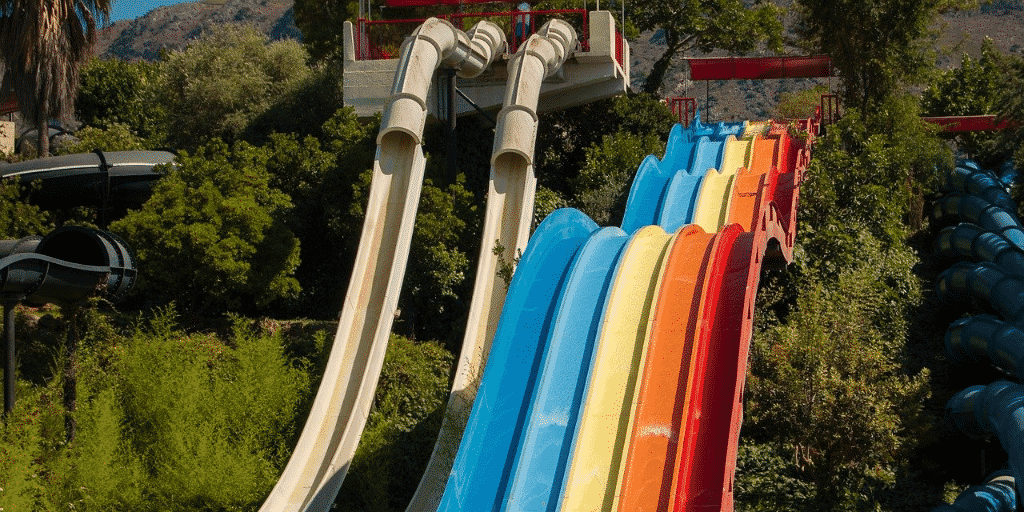 A sunny day in 2013 is darkened by an altercation at Calypso Theme Waterpark. The Appellants, teenagers at the time, are assaulted by a group of males. Verbal attacks escalate to physical violence. One of the Appellants is punched, pushed down a set of stairs, and kicked in the head. The other is beaten. Both unconscious. The beating is observed by the teenagers’ seven-year-old brother. The Appellants suffer serious bodily harm, including facial contusions and trauma.

OPP attend at the park, taking statements from a number of individuals and filing a report. The Respondent, Mr. Paolo Messina, acknowledges being present at the time of the altercation but claims “he had nothing to do with the assault”. The Respondent insists that he was the subject of a separate assault at the hands of the Appellants’ uncle. The Respondent too claims he was rendered unconscious.

When is summary judgment an appropriate avenue to pursue? In this case, the Court of Appeal flatly disagreed with the conclusion reached by the Motion Judge: “summary judgment was an entirely inappropriate avenue”. (See para. 12). For the Court of Appeal, the evidentiary record was “far from ideal” – the only evidence to consider being “photographs of the [R]espondent, materials from the police file, the requests to admit and responses, the accounts of legal expenses, and the examinations for discovery of two of the appellants”. (See paras. 13 and 15).

For the Court of Appeal, the fact that the Respondent declined an opportunity to “affirmatively attest to his non-involvement” should have raised red flags for the Motion Judge. (See para. 17). However, it did not. And, for the Court of Appeal, the remaining evidence was simply inadequate. For example, the Court of Appeal noted the requirement in Rule 39.01(4) of the Rules of Civil Procedure (i.e. that an affidavit based on information and belief must state the source of the information and the fact of the belief) was not met by the affidavit evidence in this case. That evidence was from a legal assistant in the Respondent’s lawyer’s office. It could not satisfy the requirement because, as the Court of Appeal observed, “the legal assistant was not in a position to properly form a belief as to the accuracy of the information contained in the witness statements and the police reports.” (See para. 19).

All of this led the Court of Appeal to conclude, pursuant to para. 49 of Hryniak v. Mauldin, 2014 SCC 7 (CanLII), that there was insufficient evidence to allow the Motion Judge to reach “a fair and just determination on the merits”. (See para. 20).

Of further importance, the Court of Appeal found the Motion Judge inappropriately reversed the onus or burden of proof from the Respondent (as moving party in the summary judgment motion) to the Appellants. For example, she found “there is no issue requiring a trial in respect of the plaintiffs’ claim against him because the plaintiffs cannot prove that he was involved in the alleged assault”. (See para. 22, emphasis added). The Court of Appeal sought to correct a “misunderstanding” arising from the notion that both sides must “put [their] best foot forward” in a summary judgment motion, or, alternatively, that “a respondent on a motion for summary judgment must lead trump or risk losing”. (See para. 24; see also 1061590 Ontario Ltd. v. Ontario Jockey Club (1995), 1995 CanLII 1686 (ON CA) at p. 557).

The Court of Appeal noted that, regardless of evidentiary burdens on summary judgment, that “does not alter where the onus or burden of proof originates”. For the Court of Appeal, the correct approach was set out by Brown J.A. in Sanzone v. Schechter, 2016 ONCA 566 at para. 30:

First, the evidentiary burden on a moving party defendant on a motion for summary judgment is that set out in rule 20.01(3) – “a defendant may… move with supporting affidavit material or other evidence.” As explained in Connerty, at para. 9, only after the moving party defendant has discharged its evidentiary burden of proving there is no genuine issue requiring a trial for its resolution does the burden shift to the responding party to prove that its claim has a real chance of success. (Reproduced at para. 25).

For the Court of Appeal, there is a very real risk of inconsistent findings being made when the remainder of this action is tried. As an illustration of this point, the Court of Appeal queried what would occur in the likely case the Appellants called one or more of the defendants to testify. (See para. 28). Citing Butera v. Chown, Cairns LLP, 2017 ONCA 783, the Court of Appeal echoed Pepall J.A.’s caution that: “[a] motion for partial summary judgment should be considered to be a rare procedure that is reserved for an issue or issues that may be readily bifurcated from those in the main action”. (See para. 28). For the Court of Appeal, this case demonstrates that while the fundamental purpose of summary judgment is proportionate, cost-effective and timely dispute resolution”, the inappropriate use of this procedure can also “slow down the proceedings”. (See para. 29). The Court of Appeal left one final parting instruction for future Motion Judges:

I suggest that motion judges ought to stand back and consider whether the pursuit of a summary judgment motion is likely to achieve its fundamental purpose. Given the nature of this case, and the state of the evidence that was before the motion judge, it would have been more helpful if the motion judge had simply worked with the parties to move the matter directly onto trial. (See para. 30).

Counsel for the Appellants: Katie Black and Kelli Day (Black and Associates, Ottawa)