When’s a Municipality an Employer under OSHA? 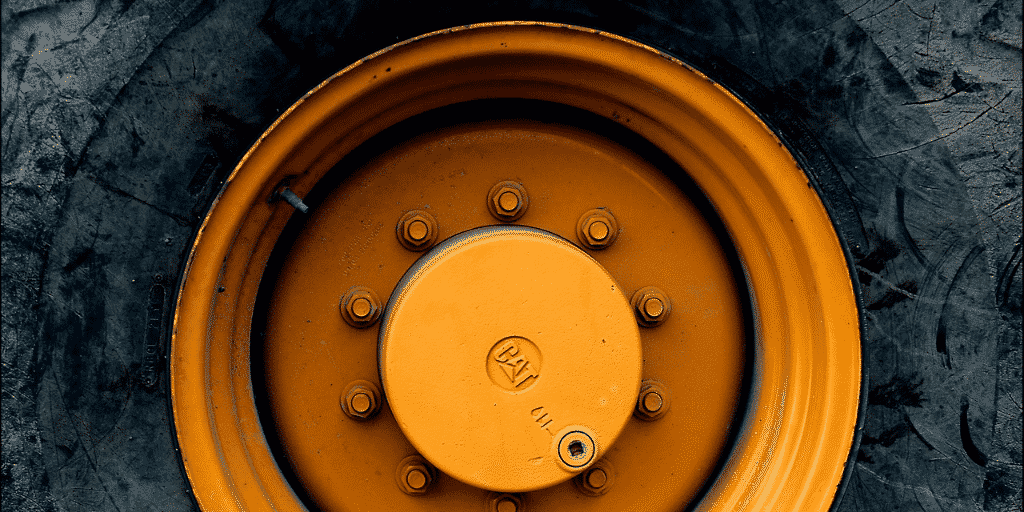 A woman is struck and killed by a road grader performing repairs in downtown Sudbury. The grader is driven by an employee of Interpaving Limited, a company contracted to complete road repairs by the City of Sudbury. The City also employs inspectors at the project site to oversee Interpaving’s contract compliance.

An appeal of this decision by the Crown is dismissed. The Crown then seeks Leave to determine whether the City is (or should be) an “employer” under the Act. The Court of Appeal grants Leave, finds the City is an “employer”, and remits the matter to the appeal court to consider the Crown’s appeal on due diligence (exercising powers under s. 134 of the Provincial Offences Act, RSO 1990, c P.33).

For the Court of Appeal, determining whether the City in this case should be considered an “employer” turns on the definition set out at s. 1(1) of the Act. Citing R. v. Wyssen, 1992 CanLII 7598 (Ont. C.A.), the Court of Appeal provided the following key quote: “[t]he definition of ‘employer’ in the Act covers two relationships: firstly, that of a person who employs workers and secondly, that of one who contracts for the services of workers.” (See para. 10).

Importantly, the Court of Appeal determined that anyone who “employs one or more workers” is an employer for the purpose of the Act and may also be “responsible for ensuring compliance with the Act in the workplace”. (See para. 10). For the Court of Appeal, this means that employers are placed “virtually in the position of an insurer who must make certain that the prescribed regulations for safety in the work place have been complied with before work is undertaken by either employees or independent contractors.” (See para. 11; Wyssen at p. 9).

Applying this interpretation of the Act, the Court of Appeal determined that “[p]lainly, the City employed one or more workers at the project site” and so, per the Wyssen case, the City should be considered an “employer” for the purpose of the Act. Even though s. 1(3) of the Act explicitly “precludes an owner from becoming a constructor by engaging a person to oversee quality control”, the Court of Appeal determined that this section does not preclude owners from becoming employers for the purpose of the Act. (See para. 14).

Critically, the Court of Appeal declined to fully examine a question raised by Brown J.A. in granting Leave – namely, whether “a municipality that contracts work to a third party must exercise control over that third party or its workers to be an employer” for the purpose of the Act? The Court of Appeal determined “it would be improvident to decide these issues on the record before us.” (See para. 15). However, despite the Court of Appeal’s reticence to address the ‘third party question’ raised by Brown J.A. on Leave, the practical result is that the City has been found to be an “employer” and the Crown has an opportunity to appeal the Trial Judge’s findings with respect to the City’s due diligence defence. Might a further Application for Leave to Appeal to the S.C.C. be warranted to address the fundamental question raised in this matter?

Counsel for the Appellant: David McCaskill (Min. of Labour (ON), Toronto)