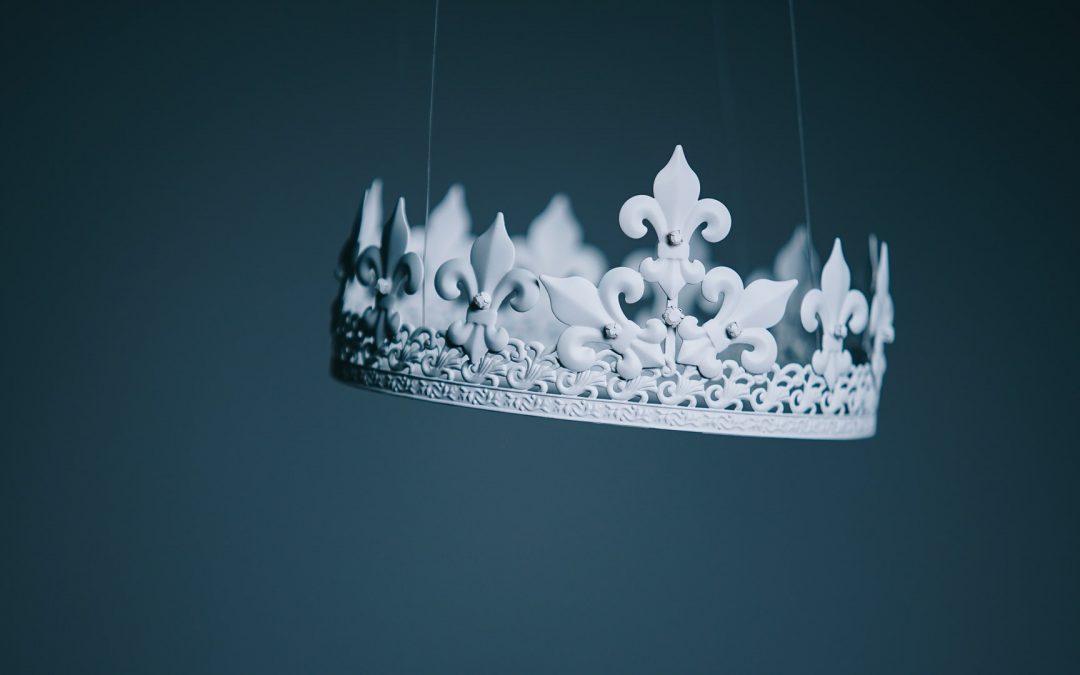 On Friday, April 30, 2021, the Supreme Court of Canada is releasing its decision in Clark v. Ontario (Attorney General) with respect to Crown liability. The Respondent police officers sued the Attorney General for negligence and misfeasance in public office. At issue is the immunity from civil liability enjoyed by Crown prosecutors.

This appeal arose out of the arrests of two individuals in connection with an armed robbery and forcible confinement. Both accused claimed that the police officers had assaulted them during their arrests. The officers denied that any assaults had taken place and provided the Crown Attorney with exculpatory evidence that supported their position. Proceedings against one of the accused were stayed on the basis of the assault claim. The other accused was convicted of the charges but he subsequently brought a Charter application seeking to stay the proceedings against him on the ground that the respondents had assaulted him. However, the exculpatory evidence provided by the police was never made known to the court.

The trial judge decided that a reduced sentence was the appropriate remedy to address the assault claim. The accused appealed and the Court of Appeal upheld the assault finding and entered a stay of proceedings. Both sets of reasons from the courts contained language that was highly critical of the conduct of police officers during the arrests of the two accused.

The police officers’ action against the Attorney General for Ontario alleged that the Crown Attorneys involved failed to pursue and put forward available evidence that contradicted the assault claims of the accused. They alleged that the Crown’s actions and omissions caused irreparable harm to their reputations. Their claims were based on allegations of negligence and misfeasance in public office. The Attorney General brought a motion to strike their claims. The motion judge struck the claim in negligence but allowed the claim for misfeasance in public office to proceed. Both parties appealed. The Court of Appeal upheld the decision of the motion judge.

Misfeasance in public office is notoriously difficult to prove given that there is a high liability threshold to satisfy before piercing prosecutorial immunity. A claimant needs to show bad faith or malice, which can be very difficult. An added layer of complexity here is that the plaintiffs were third parties to the initial proceedings which involved the Crown prosecuting the accused. This could make it potentially more difficult to draw the connection between the Crown and the police officer plaintiffs. So far this season, the decisions have been relatively easy to predict. This one might be the first real challenge.