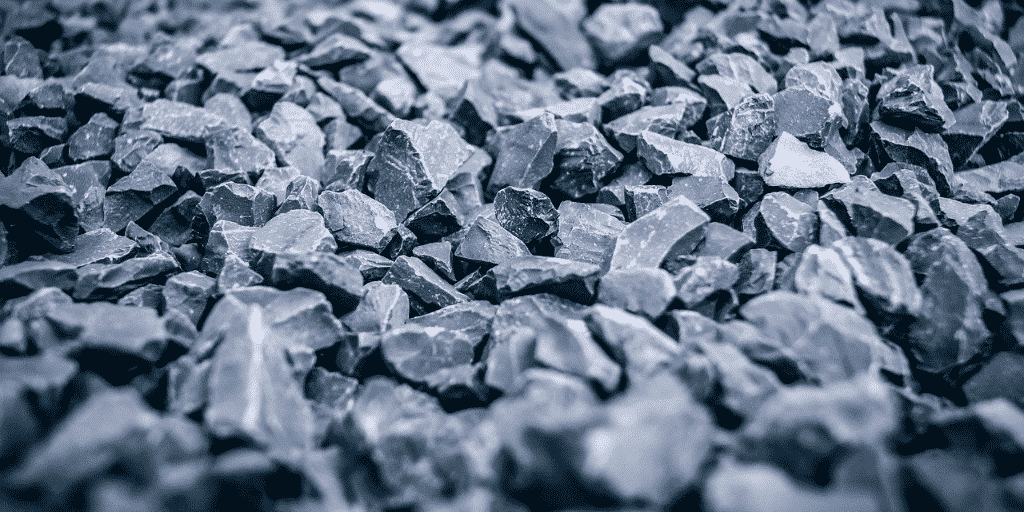 The Respondent Rural Municipality of Last Mountain Valley No. 250 executes a 10 year agreement with Alvin Kelln and Marlene Kelln permitting the Respondent to excavate, process, stockpile, and remove sand and gravel product from their land. The Kellns later sell their land to the Appellant, Ter Keurs Bros. Inc. The sale includes an assignment of the gravel agreement to the Appellant.

The Parties do not agree on pricing for extraction of sand and gravel and do not renew the gravel agreement. The agreement expires. A dispute then arises over the ownership of stockpiled sand and gravel product remaining on land now owned by the Appellant (109,600 yards of crushed gravel, for which the Respondent paid a total of $884,453.75). The Appellant puts up a “No Trespassing” sign; prohibits the Respondent from entering the land.

The Chambers judge applies the principles of contractual interpretation set out in Sattva Capital Corp. v Creston Moly Corp., 2014 SCC 53 and finds ownership of the product “depend[s] on whether the contractual relationship was for a profit à prendre.” (See para. 14). The Chambers Judge concludes the Parties “understood and intended” that stockpiled gravel belonged to the Respondent – that the nature of the Respondent’s interest was a profit à prendre: “a right to enter on the land of another person and take some profit of the soil, such as minerals, oil, stones, trees, turf, fish or game, for the use of the owner of the right”. (See para. 55). The Chambers Judge orders the Appellant provide the Respondent a reasonable time to remove its stockpiled gravel without further compensation to the Appellant. (See paras. 15-19).

Appellant appeals this decision. The Court of Appeal finds the Chambers Judge erred in using evidence of the subsequent behaviour of the parties to inform the question of their intention, but made no palpable and overriding errors in her interpretation of the contract or conclusions with respect to ownership of the stockpiled gravel and rights to the stockpile post-termination.

On appeal, the Appellant advanced the argument that the principles set out in Sattva (i.e. that contractual interpretation is a matter of mixed fact and law, reviewable on a palpable and overriding error standard) did not apply in the circumstances of this case and that the contract should instead be evaluated on a standard of correctness. For the Appellant, the exception set out in Ledcor Construction Ltd. v Northbridge Indemnity Insurance Co., 2016 SCC 37 applied because the gravel agreement was a standard form contract. (See para. 29).

The Court of Appeal rejected this argument. (See para. 31). For the Court of Appeal, a contract gets the Ledcor treatment (i.e. standard form contractual interpretation reviewable on a correctness standard) only if three conditions are met:

For the Court of Appeal, the criteria set out in Ledcor “are, in this case, not met”. This meant the Chambers Judge’s interpretation of the contract gave rise to questions of mixed fact and law, reviewable on the standard outlined in Sattva. (See para. 41).

This case provides a useful summary of modern contractual interpretation. As recently affirmed by the Supreme Court of Canada in Resolute FP Canada Inc. v Ontario (Attorney General), 2019 SCC 60, modern contractual interpretation involves reading a contract “as a whole, giving the words used their ordinary and grammatical meaning, consistent with the surrounding circumstances known to the parties at the time of formation of the contract”. (See para. 23; see also Sattva at para. 74).

In Sattva, Rothstein J. described the role surrounding circumstances play in the exercise of contractual interpretation. For Rothstein J., “surrounding circumstances” refers to objective evidence of the background facts at the time of the execution of the contract, which is to say “knowledge that was or reasonably ought to have been within the knowledge of both parties at or before the date of contracting.” (Emphasis added. See para. 24; Sattva at para. 58).

The Limits of Surrounding Circumstances

To what extent should Canadian courts consider evidence of contracting parties’ conduct after “the date of contracting”? The Court of Appeal looked to a recent decision from Ontario for an answer.

In Shewchuk v Blackmont Capital Inc., the Court of Appeal for Ontario, itself citing decisions from Newfoundland and Manitoba, determined that the scope of the factual matrix relevant for contractual interpretation “is temporally limited to evidence of facts known to the contracting parties contemporaneously with the execution of the contract.” (See para. 25; Shewchuk v Blackmont Capital Inc., 2016 ONCA 912 at para. 41). Importantly, the Court of Appeal for Ontario also noted evidence of subsequent conduct may be admitted where a contract remains ambiguous even after considering its text and factual matrix. (See Shewchuk at para. 46).

Who Owns the Stockpiled Sand and Gravel?

The Court of Appeal cited Saskatoon Sand & Gravel Ltd. v Steve (1973), 1973 CanLII 940 (SK QB) as “the case most often relied on regarding the interpretation of gravel leases”. Saskatoon Sand says that where, as in this case, a Court determines that the nature of the interest in stockpiled sand and gravel is profit à prendre, ownership of that material passes when it is severed from the soil. A profit à prendre interest includes the right to enter the lands of a landowner, the right to dig and sever material from the soil, and the right to haul away severed material. (See paras. 57-58).

For the Court of Appeal, the purpose of the agreement was to allow the Respondent to excavate and remove sand and gravel from and under the land. The agreement “contemplates a right to secure and take a product from the land” and “clearly concerns the taking of property that is in the nature of a profit à prendre.” (See para. 54). The Court of Appeal determined that the express intention of the Parties was that the Respondent should have “title to the product…on severance from the land”. This means that once the gravel was excavated and stockpiled, the Respondent owned it, regardless of whether they removed it from the land. (See para. 61).

Significantly, since there was no written term in the agreement with respect to storage, the Chambers Judge was required to imply a term “providing a licence or right allowing the storage” and which “could only be terminated on reasonable notice”. (See paras. 68-70). The Court of Appeal found that, applying the “business efficacy test”, the term implied by the Chambers Judge was “required” to supplement the “barebones agreement”. Alternatively, for the Court of Appeal applying the “officious bystander test”, the implication of this term “is both necessary and fits in and does not conflict with what had clearly been agreed upon by the parties”. (See para. 78).