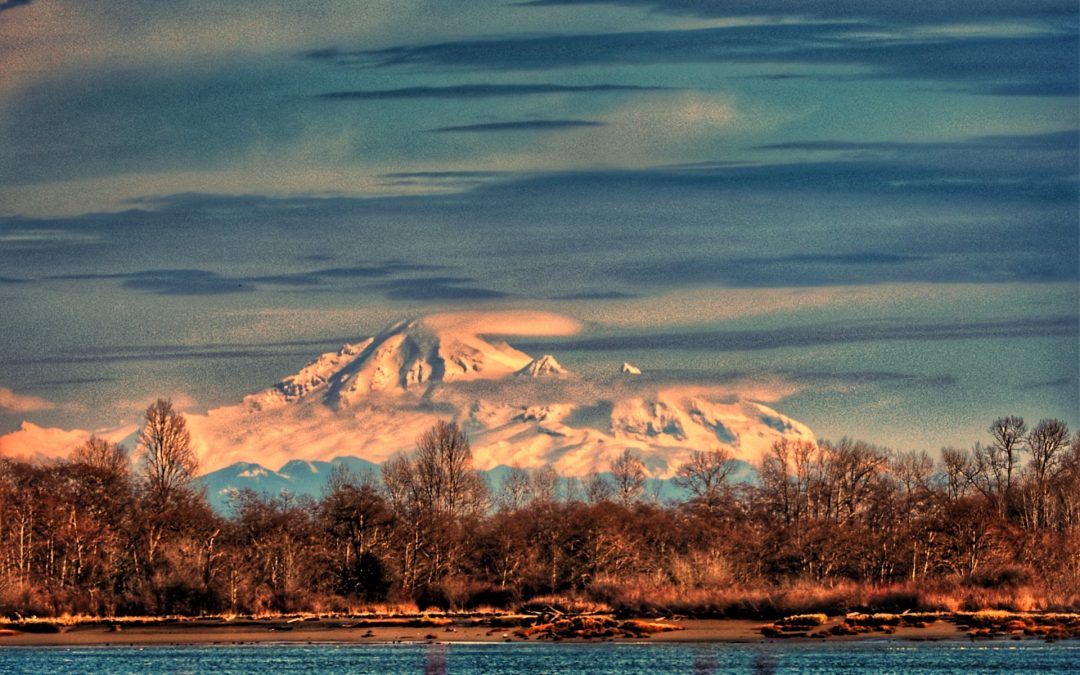 Mr. Desautel was charged with hunting without a licence for shooting and killing an elk in the Arrow Lakes region in British Columbia, without a hunting license. He is a member of the American Lakes Tribe of the Confederated Tribes of the Colville Reservation, a citizen of the United States, and a resident on the Colville Indian Reserve in Washington State. He has never been a resident of British Columbia, a citizen of Canada or registered under the Indian Act.

Mr. Desautel claims an aboriginal right to hunt for ceremonial purposes in the traditional territory of his Sinixt ancestors and that this right is protected by s. 35(1) of the Constitution Act, 1982 (U.K.), 1982, c. 11. The trial judge held that the Sinixt around the time of contact in 1811 engaged in hunting, fishing and gathering in their traditional territory north and south of the 49th parallel, including the Arrow Lakes area. In 1902, the Canadian federal government set aside a reserve for the Arrow Lakes Band which included the few Sinixt members who remained in their traditional territory in Canada. In 1956, the last living member of the Arrow Lakes Band died and the federal government declared the Arrow Lakes Band extinct for the purposes of the Indian Act. The trial judge acquitted Mr. Desautel, holding that he was exercising an aboriginal right to hunt for ceremonial purposes guaranteed by s. 35 of the Constitution Act, 1982 and the application of the Wildlife Act unjustifiably infringes that right. The Supreme Court of British Columbia dismissed a summary conviction appeal. The Court of Appeal dismissed an appeal.

At the SCC, BC argued that a purposive analysis of s. 35 shows that it protects only Indigenous groups in Canada. Canada argued that there has to be some collective identified in Canada that is associated with the right that is being asserted. Desautel argued that modern-day residency cannot be the guiding factor in the interpretation of s. 35. Reconciliation takes into account that Aboriginal peoples were in Canada for thousands of years before the imposition of an international border that artificially divided their traditional territory.

Lots to unpack in this case. I’m leaning towards appeal dismissed, but I still expect the Court to provide significant clarification on the interpretation of s. 35 and the application of the Van der Peet test to an Indigenous group outside of Canada.