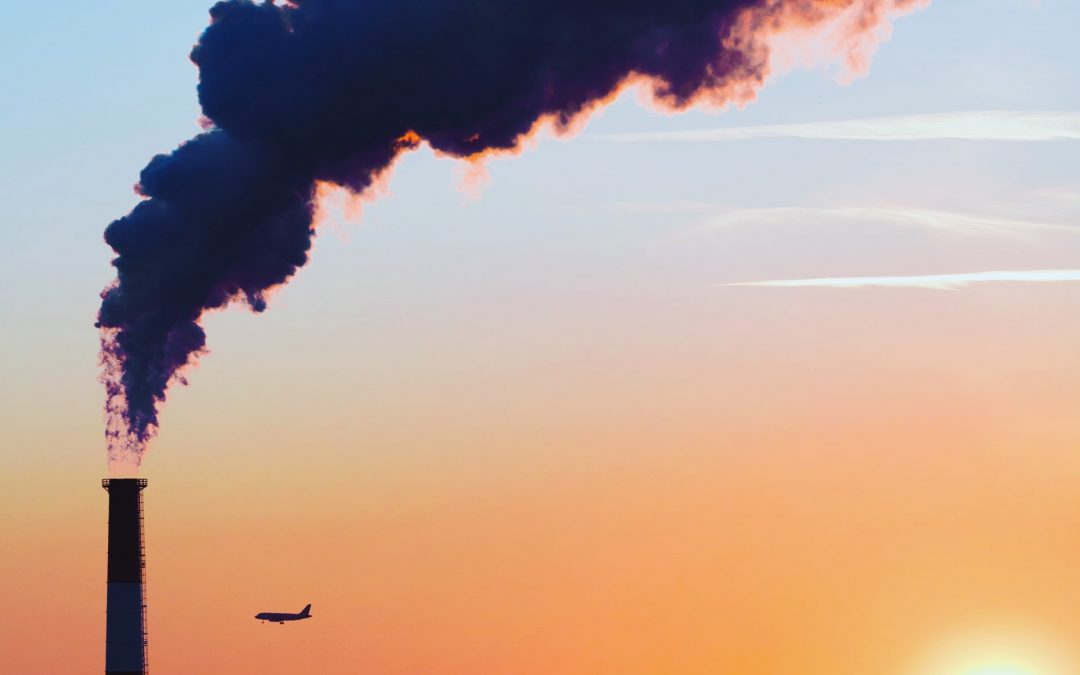 On Thursday, March 25, 2021, the Supreme Court of Canada is releasing its decisions in the three Carbon Tax appeals. At issue is the constitutionality of the Greenhouse Gas Pollution Pricing Act (GGPPA) and whether it falls within the legislative authority of Parliament.

The GGPPA, which came into force in 2018, puts a price on carbon pollution in order to reduce greenhouse gas (GHG) emissions and to encourage innovation and the use of clean technologies. Three courts of appeal considered references which asked whether the GGPPA was constitutional. Each court sat with a five-judge panel and was split in some way as to how they answered the question. A majority of the Ontario and Saskatchewan courts of appeal found the GGPPA constitutional. A majority of the Alberta Court of Appeal found it unconstitutional. The Attorneys General of Ontario and Saskatchewan appealed, while the Attorney General of B.C. appealed the Alberta Court of Appeal’s ruling.

The appellants first raised the issue of the pith and substance of the GGPPA, which requires an examination of the purpose and effects of the law to identify its “main thrust”. Once the pith and substance is determined, the focus turned to whether it was an issue of national concern falling under Parliament’s authority for peace, order and good government.

In terms of the national concern doctrine, Ontario and Saskatchewan argued that the regulation of greenhouse gas emissions lacks the necessary singleness, distinctiveness and indivisibility. Virtually every activity regulated by the provinces generates greenhouse gas emissions and giving Parliament a broad power over these activities would disrupt the balance of powers set out in the Constitution. In contrast, B.C. and Canada argued that establishing minimum national standards for reducing nationwide GHG emissions is a matter of national concern that only Parliament can address. To deny Parliament jurisdiction to address this matter would leave a hole in the Constitution and render the country incapable of enforcing the measures necessary to address what has been described as an existential threat.

The Supreme Court justices were very engaged and active with questions in this appeal hearing. Justice Moldaver was particularly fired up and noted the “existential threat” of climate change. He raised concerns about a scenario where one province goes rogue on fighting climate change, and it hurts the rest of Canada. From the general tenor of the questions from the bench, I’m going with a majority of the Supreme Court of Canada finding the GGPPA constitutional.

Good luck this week, and thanks for playing.