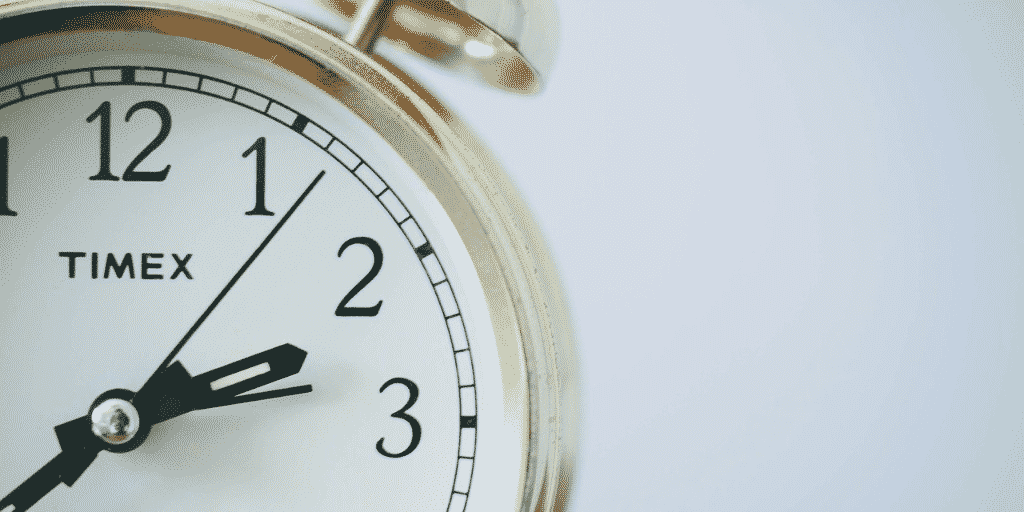 Keywords: post-verdict delay; s. 11(b) of the Charter

The Appellant is charged and convicted of robbery with a firearm and forcible confinement contrary to ss. 344(1)(a) and 279(2) of the Criminal Code. The total time from charge to conviction: 14 months, 29 days.

Following the Appellant’s conviction on June 27, 2018, the Crown confirms its intention to bring a dangerous offender application, and applies for an assessment hearing under s. 752.1 of the Code. Defence counsel is unavailable on the first available date to the Crown. The assessment hearing is completed October 4, 2018.

The Crown’s dangerous offender application is dismissed. Sentencing is then set for January 28, 2019, beyond the 5-month “presumptive ceiling” for post-verdict sentencing delay established in R. v. Charley, 2019 ONCA 726.

On January 21, 2019 the Appellant brings an application for stay pursuant to s. 11(b) of the Charter. The Trial Judge calculates total sentencing delay of 7 months and 1 day, but deducts 3 months and 11 days for Defence unavailability and the dangerous offender application. The s. 11(b) application is therefore dismissed; the Appellant is sentenced to 9 years’ imprisonment.

The Court of Appeal finds errors with the Trial Judge’s calculation, but concludes the post-verdict delay in this case was not unreasonable.

The Court of Appeal has recently laid out some governing principles for the assessment of post-verdict delay in R. v. Charley and R. v. Hartling, 2020 ONCA 243.

Both decisions confirm the principles set out in R. v. Jordan, 2016 SCC 27 apply with necessary modifications. The decision herein raises a matter of importance for the administration of justice – namely, what are the contours of these ‘necessary’ modifications? Has the Court of Appeal appropriately calibrated Jordan to the context of post-verdict delay? This may be a question of interest to the Supreme Court of Canada should Leave be sought.

With respect to the dangerous offender application, the Court of Appeal found a “reasonable time requirement for the preparation of the s. 752.1 application falls between one and five months.” (See para. 25). In this case, the Court of Appeal found 3 months’ delay could be deducted from the total: 2 months for the “sparse materials the Crown compiled” and “just over a month for the trial judge to decide the application”. (See para. 25). This calculation pushed the post-verdict sentencing delay “just below Charley’s presumptive ceiling”. (See para. 26).

Finally, the Court of Appeal determined the “transitional exceptional circumstance” outlined in Jordan at paras. 95-104 applies with necessary modifications to post-verdict sentencing delay. For the Court, the transitional exceptional circumstance applies in this case “because the post-verdict delay in sentencing occurred before the release of this court’s decision in Charley.” (See para. 27).

Counsel for the Respondent: Tracy Kozlowski (Ministry of the Attorney General, Toronto)