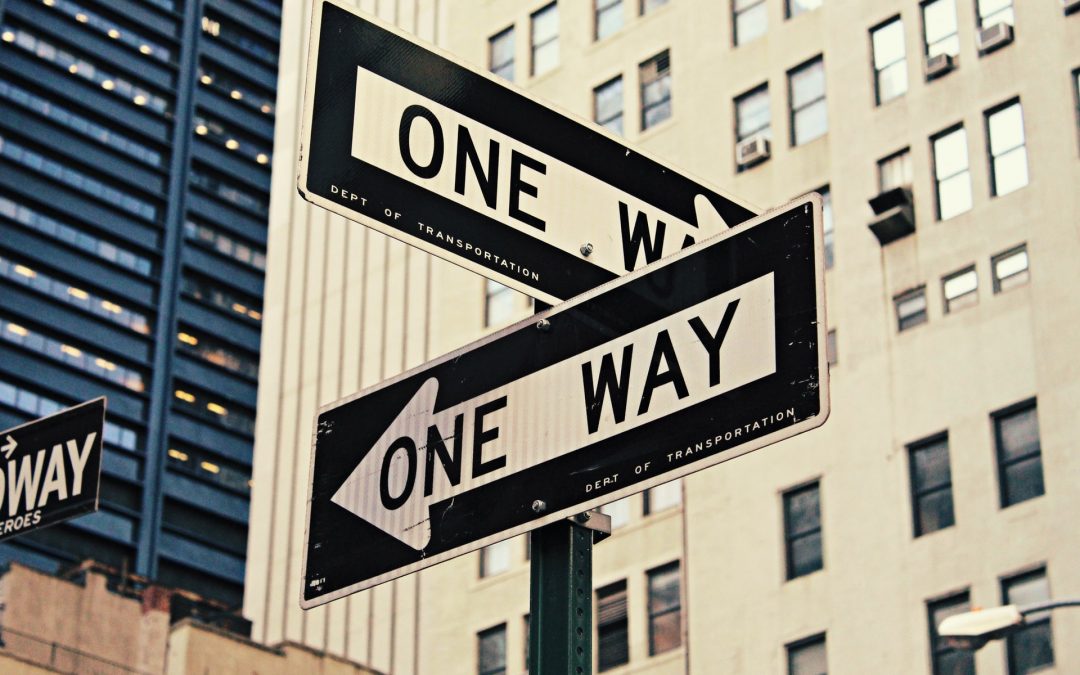 On Friday, March 12, 2021, the Supreme Court of Canada is releasing its decision in R v RV. This is a relatively quick decision, given that the appeal was only heard in November. At issue are inconsistent jury verdicts and what an appellate court should do to fix them.

At trial, the respondent, RV, was convicted of sexual interference and invitation to sexual touching but acquitted on a charge of sexual assault based on the same evidence. The respondent appealed the two convictions. The appellant Crown cross-appealed the acquittal on the charge of sexual assault on the basis that the inconsistency in the verdicts was explained by confusing jury instructions, which led the jury to believe the force required for sexual assault was different than the touching required for sexual interference and invitation to sexual touching.

A majority of a panel of five judges at the Court of Appeal allowed RV’s appeal, quashed the two guilty verdicts and directed that verdicts of acquittal be entered because the alleged confusing instruction to the jury on sexual assault could not reconcile the verdicts and they therefore had to be set aside. The majority also dismissed the Crown’s cross-appeal on the acquittal. In dissent, Rouleau JA (with Miller JA concurring), would have allowed RV’s appeal and the Crown’s cross-appeal and ordered a new trial on the three charges. The dissent found there was an error of law in the jury instructions and explained that where both the conviction and acquittal are appealed and the inconsistent verdicts are a result of a confusing charge that in fact confused the jury, a new trial is the appropriate disposition.

Before the SCC, the Crown’s argument was similar to the dissenting judgment at the ONCA. The Crown argued that the trial judge should have given an “all or nothing” jury instruction and the charge was riddled with mistakes and inconsistencies which had a cumulative effect of confusing the jury. It further argued that where an appellate court allows a Crown’s cross-appeal against acquittal because of an inconsistent verdict, the correct disposition is to dismiss the conviction appeal.

The respondent urged the Court to follow its decision in R v JF, 2008 SCC 47. It would not be appropriate to order a retrial where there is an acquittal in place that would be inconsistent with a conviction at the retrial. Accordingly, the Crown must be successful on an appeal of an acquittal in order to secure a new trial on all counts.

At the hearing, the Court was critical of the Crown overcharging and not whittling down the charges to avoid the confusion that arose in this case. Yet, I felt a majority of the bench was on board with the Crown’s argument that there should not be acquittals on all three charges in this case. I’m leaning towards appeal allowed.

This week’s appeal decision marks the start of season 6 of Fantasy Courts. All points and streaks have been reset, so you can start with a clean slate. We’ll likely run it for about 15 or so appeals, and hopefully, there will be a natural break in the summer to end the season when the SCC takes its recess. Don’t forget to share it with your friends, and good luck with your predictions!