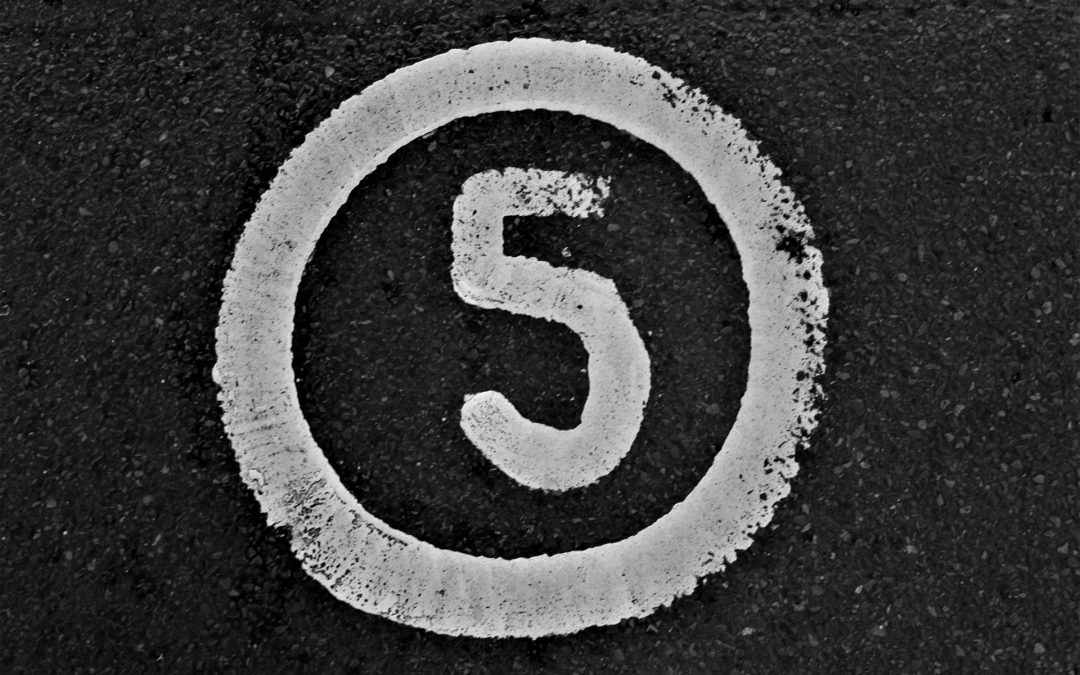 The release of the long-awaited (427 days) Wastech decision marked the end of season 5 of Fantasy Courts. If you use our SCC decision release tracker you’ll see that we’re now only waiting for decisions that have been on reserve for less than 150 days, making it a perfect time to check out our winners and reset the streaks.

Season 5 had 15 decisions to predict. While there were several dissents and concurring judgments, there were fewer surprises, and we saw players accumulate long streaks of correctly predicting how the SCC would rule. Our top predictors were:

We also introduced a new metric, global accuracy, to recognize players who may have incorrectly predicted one or two overall decision outcomes but otherwise are correct in picking how individual judges will decide a case. A regular winner of past seasons, GG, claimed the global accuracy prize this time around with a 92% rate.

Season 5 kicked off in September with two anti-SLAPP appeals. In 1704604 Ontario Ltd. v. Pointes Protection Association, the Court unanimously agreed that a land developer’s lawsuit against a residents’ group was meant to silence critics and couldn’t proceed. The Court, however, was split 5:4 in allowing a doctor’s defamation lawsuit against a lawyer to go ahead in Bent v. Platnick.

Over 75% of players correctly predicted the five decisions released in October (Desjardins Financial v. Asselin; Owners, Strata Plan LMS 3905 v. Crystal Square Parking; Fraser v. Canada; Matthews v. Ocean Nutrition; Chandos Construction v. Deloitte Restructuring). The first real test was Quebec (Attorney General) v. 9147-0732 Québec, which saw predictions split down the middle. The Court ruled that s. 12 of the Charter only protects human beings—not corporations—from cruel and unusual treatment or punishment. While the Court agreed on the outcome of the case, there was disagreement regarding the proper approach to constitutional interpretation, which resulted in three sets of reasons.

Up next was 1688782 Ontario Inc. v. Maple Leaf Foods Inc., another close call both amongst players and the Court, which was split 5:4. The majority ruled that Maple Leaf Foods wasn’t responsible for Mr. Sub franchise owners’ lost profits due to a food recall.

Just before Christmas, the Court released its decision in C.M. Callow Inc. v. Zollinger. Somewhat unusually, the Court did not release its decision in the companion appeal in Wastech Services Ltd. v. Greater Vancouver Sewerage and Drainage District, which was heard on the same day. In Callow, the Court clarified the duty of honest performance in contract law. The majority (Côté in dissent) found that even though a condo board followed the termination provisions of their property maintenance contract, they failed to end it in an honest way by misleading the contractor into thinking they would renew. Only 21% correctly predicted this outcome. A month and a half later, players quickly rebounded with 84% correctly predicting the SCC would dismiss the Wastech appeal about the duty of good faith in contract law.

Congrats to the winners, and thank you to everyone for playing. Our top 3 and global accuracy winner will receive Amazon gift cards. Stayed tuned for season 6, which will begin with the release of the next appeal decision.

When Does the Deadline Clock Begin to Run On Filing An Appeal?