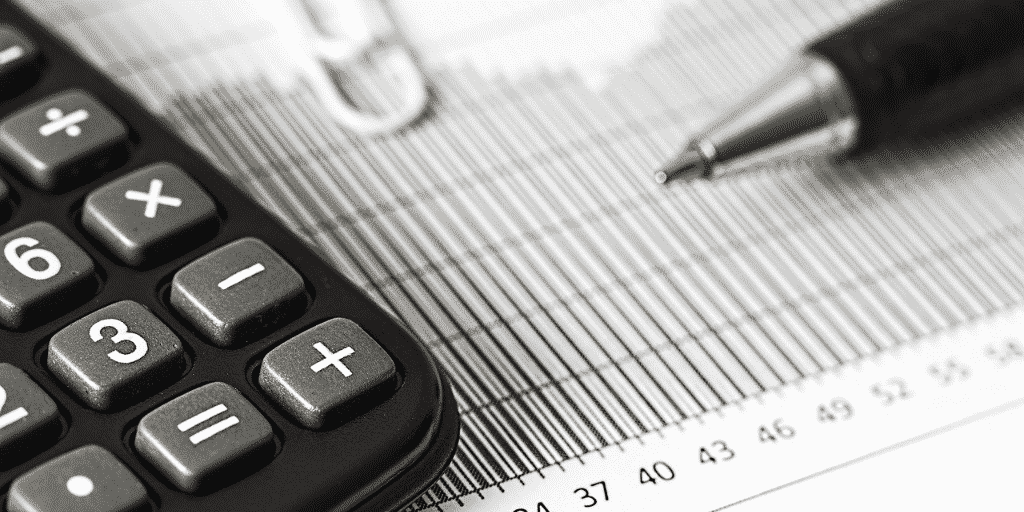 B.C.’s Provincial Sales Tax Act, SBC 2012, c 35 (the “PST Act”) imposes a sales tax on residents who purchase goods brought into the Province. The PST Act requires vendors operating outside B.C. who sell into the Province to collect the sales tax and remit it the B.C. government; failing which a penalty may be imposed (equal to the tax, plus an additional penalty). The PST Act also requires vendors file monthly returns and allow B.C.’s auditors to access a vendor’s premise and records.

The Appellant, Fitter International Inc., supplies health and fitness equipment internationally. B.C. notifies Fitter it is obliged to collect and remit tax owing. Fitter declines and so B.C. takes enforcement steps, including a demand that Fitter’s bank in Alberta make payment. B.C. advises Fitter that if it fails to provide records for audit, it would be assessed a penalty of $142,617.96. A week later, B.C. issues a notice of assessment for $162,075 and advises failure to pay would result in a demand notice to Fitter’s bank.

Fitter seeks declarations from the Alberta Court of Queen’s Bench that the PST Act sections which purport to apply outside B.C. are ultra vires; that the assessments are of no force and effect. B.C. moves to strike Fitter’s application on the ground that Alberta has no jurisdiction to deal with the matter. The Court of Queen’s Bench concludes Crown immunity does not apply, and allows Fitter’s application to proceed in Alberta. The Court of Appeal disagrees; allowing B.C.’s appeal.

Should a Superior Court of one Province have jurisdiction to grant declaratory relief with respect to the constitutional validity of legislation from another Province, where that legislation has extra-territorial effect? The Court of Queen’s Bench here says “yes”; the Court of Appeal says “no”. How might the Supreme Court of Canada answer? Qui vivra, verra.

The Court of Appeal noted the issue of Crown immunity was most recently raised before the Supreme Court of Canada in Newfoundland and Labrador (Attorney General) v Uashaunnuat (Innu of Uashat and of Mani-Utenam), 2020 SCC 4. However, in that case, the Majority “did not find it necessary to address the issue”. As such, the Court of Appeal referred to para. 275 of the dissenting opinion of Brown and Rowe JJ., which states: “[i]t is this simple. The Crown of one province cannot be sued in another province’s court”. (See at para. 39).

In summarizing its review of prior judicial authorities (i.e. Dyson v Attorney-General, [1911] 1 KB 410 (CA), Morguard Investments Ltd. v. De Savoye, 1990 CanLII 29 (SCC), and Hunt v. T&N plc, 1993 CanLII 43 (SCC)), the Court of Appeal opined that “[t]hose decisions speak to the proposition that, in a federation, it is sometimes permissible to consider the laws of another province, but do not stand for the proposition that declarations of unconstitutionality can be heard in the courts of any province or territory in Canada in which the impugned legislation may have some effect, disregarding the principles of interprovincial Crown immunity.” (See para. 40).

In view of the vintage of these prior judicial authorities, and the absence of clear appellate guidance from the Supreme Court of Canada in Newfoundland and Labrador (Attorney General) v Uashaunnuat (Innu of Uashat and of Mani-Utenam), might now be the appropriate time for further appellate consideration? Fundamental questions remain unsanswered here. For example, how should the Court of Appeal’s reasoning square with the Supreme Court of Canada’s affirmation that the plenary jurisdiction of s. 96 courts (i.e. Superior Courts like the Court of Queen’s Bench) is unlimited with respect to substantive law in civil matters unless specifically limited by statute? (See, for example, Windsor (City) v. Canadian Transit Co., 2016 SCC 54 at para. 32; 80 Wellesley St. East Ltd. v. Fundy Bar Builders Ltd. (1972), 1972 CanLII 535 (ON CA) at para. 9; see also Beach v. Moffat 2005 CanLII 14309 (ON CA)).