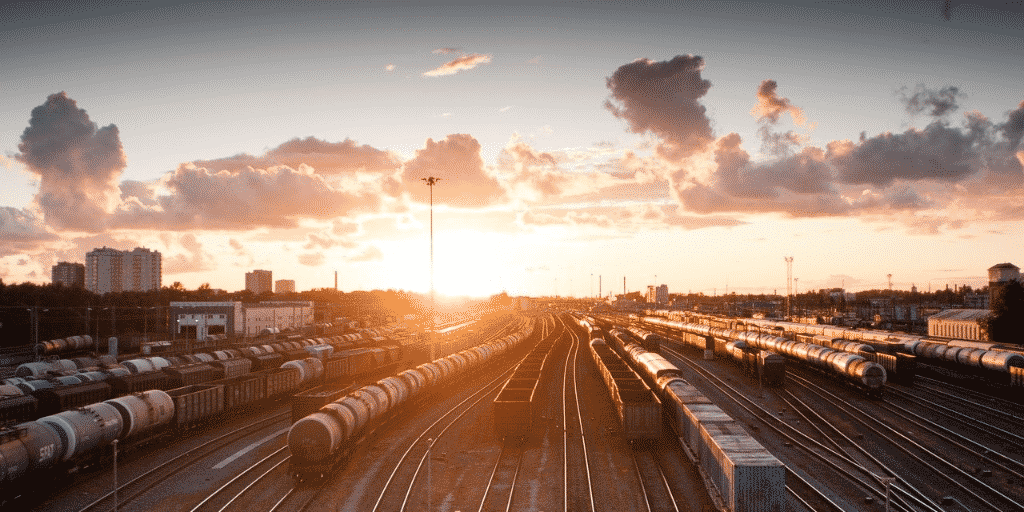 London Transit Commission (“LTC”) brings a third party claim against Eaton Industries (Canada) Company (“Eaton”) for contribution and indemnity. The claim arises in the context of Albert Bloom Limited’s claim against LTC for the alleged environmental contamination of its properties. Prior to LTC’s operation on the properties adjacent to Bloom’s land, Eaton had carried on business manufacturing automotive parts. Groundwater in the area flows from the LTC property and toward Albert Bloom Limited’s property. (See para. 3).

A Motion Judge strikes LTC’s third party claim against Eaton on the basis it is statute-barred pursuant to the Limitations Act, 2002, S.O. 2002, c. 24, Sched. B. (See para. 1). LTC appeals the order; asserts the Motion Judge erred in her findings regarding when it had actual knowledge of the claim and when it should have had knowledge of the claim. The Court of Appeal dismisses the appeal.

The Court of Appeal provides a helpful summary of the law regarding limitation periods. In particular, the reasons clarify the meaning of actual and constructive knowledge.

Albert Bloom Limited delivered its Notice of Action and Statement of Claim to LTC on April 30, 2013. LTC, in turn, brought its third party claim against Eaton on March 16, 2016 (2 years and 10 months later). On appeal, LTC asserted that its suspicion of a claim against Eaton was only confirmed in March, 2015 – a point in time falling within the two-year limitations period; that it had acted diligently to retain an environmental consultant and legal counsel. (See paras. 18-19).

As to what constitutes “actual knowledge” of a claim, the Court of Appeal found there is no “bright-line test”; the answer depends on the facts and circumstances of the case:

The Court of Appeal found no reason to interfere with the Motion Judge’s conclusion LTC acquired actual knowledge of its claim against Eaton between February 3, 2012 (the date it was provided environmental reports re Eaton’s automotive operations) and May 22, 2013 (the date LTC was formally served with a Statement of Claim). (See paras. 25, 35).

More specifically, the Court determined that “proof of due diligence requires more detailed information than a simple assertion” that lawyers or consultants were retained. For the Court of Appeal, “[i]f the law were otherwise, a putative claimant could, for example, insulate itself from the operation of a limitation period by simply hiring a lawyer and then asserting solicitor-client privilege.” (See para. 40).

The Court also said that to “try to establish a general rule” would be “folly”. (See para. 30). Perhaps the Supreme Court would establish a “general rule”, or give guiding principles in this key area of litigation? The deadline to file a Leave to Appeal is Tuesday, April 6, 2021.