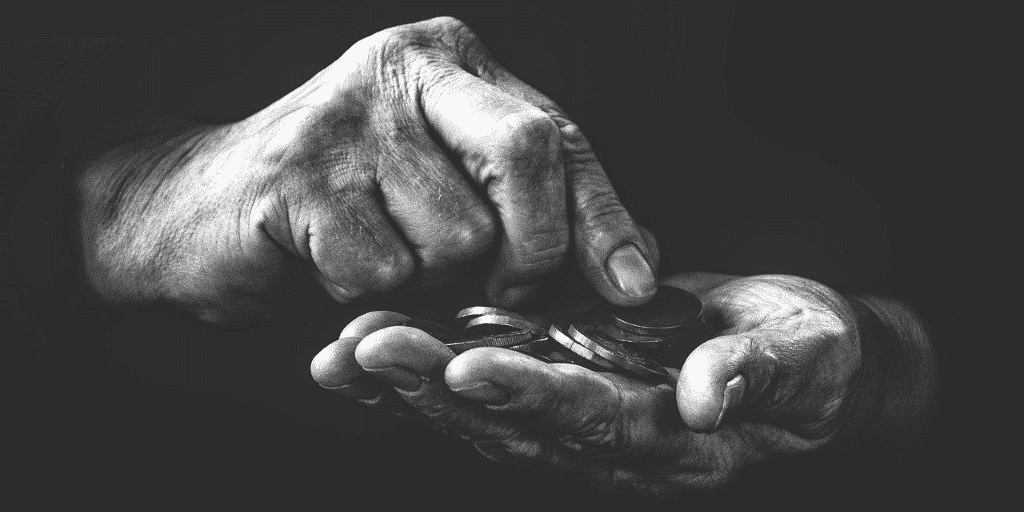 The Appellant is entitled to a lump-sum death benefit upon his father’s passing from Saskatchewan Government Insurance (“SGI”). The Appellant owes SGI money and, as such, SGI relies on s. 11.1 of the Automobile Insurance Act (“AAIA”) to deduct the difference in their payment to the Appellant.

11.1 The insurer may deduct from any benefit, indemnity or insurance moneys payable to a person any of the following amounts that the person owes to the insurer:
(a) the amount of any unpaid premium;
(b) the amount of any surcharge;
(c) any other amount arising out of the administration of this Act.

The Appellant challenges SGI’s ability to make deductions more than two years after the charges arose from SGI and seeks payment of the amounts withheld. A Chambers Judge dismisses the action on the basis SGI’s statutory authority to make a deduction is not barred by the general two-year limitation period provided for in s. 5 of The Limitations Act.

The Appellant appeals the decision, arguing the Chambers Judge erred in concluding the AAIA is not governed or limited by the Limitations Act. The Court of Appeal for Saskatchewan dismisses the appeal.

To address these issues, the Court of Appeal affirmed the approach in Rizzo & Rizzo Shoes Ltd. (Re), [1998] 1 SCR 27, which “requires a purposive analysis, having regards for the legislative scheme and the intention of the Legislature.” (See para. 18).

The Court of Appeal found the purpose of s. 11.1 of the AAIA is to provide SGI an efficient way to recover amounts owed when it has to pay amounts to the same debtor. The Court determined (taking into account the entirety of AAIA, and the fact no time limit is set out in s. 11.1), the Legislature clearly chose not to limit the time period in which an insurer could use this section. (See para. 21).

The Court of Appeal found s. 5 of The Limitations Act did not apply to SGI’s statutory right under s. 11.1 of the AAIA. Applying the interpretative principles outlined above, the Court determined that although s. 5 prevents the commencement of proceedings with respect to a claim after two years, The Limitations Act applies only to “claims pursued in court proceedings” that are initiated by statement of claim or originating notice. (See s. 3 of The Limitations Act; para. 22).

In conclusion, the Court of Appeal found SGI’s use of s. 11.1 of the AAIA did not constitute a “proceeding” within the meaning of s. 5 of the Limitations Act. Consequently, the limitation period found in s. 5 did not apply to s. 11.1 of the AAIA and did not prevent SGI from availing itself of its statutory rights beyond the two-year timeframe. (See para. 29).