Finding a Breach of the Contractual Duty of Good Faith 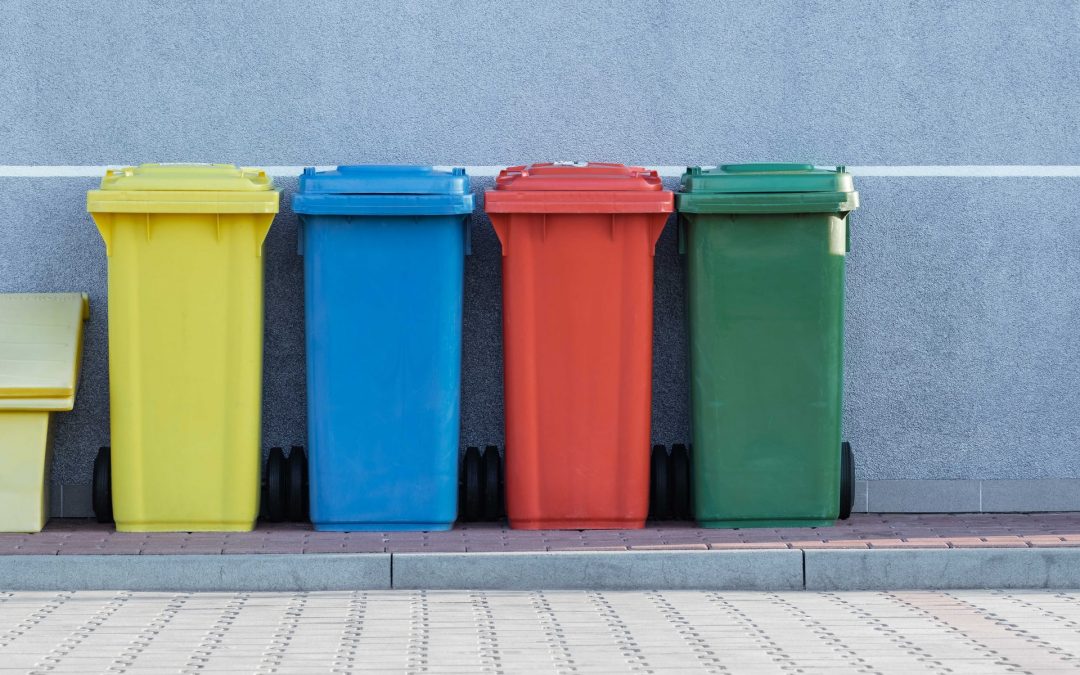 This Week at the SCC:

On Friday, Feb. 5, 2021, the Supreme Court of Canada is releasing its decision in Wastech Services Ltd. v. Greater Vancouver Sewerage and Drainage District. This case gives the Court its best opportunity to clarify the doctrine of good faith since it was further developed in Bhasin v. Hrynew, 2014 SCC 71.

Wastech Services Ltd. and Greater Vancouver Sewerage and Drainage District (“Metro”) were involved in a 20-year contract for the disposal of waste. A dispute arose in 2011 over Metro’s discretionary allocation of waste to various dumping sites, which negatively impacted Wastech’s contractual profit margin. The dispute went to arbitration. The arbitrator refused to include an implied term restricting Metro’s discretion to allocate waste between waste sites since this had been a possibility considered by the parties and purposefully omitted. The arbitrator found that Metro did not exercise its discretion capriciously or arbitrarily. He accepted that the basis for Metro’s conduct was the furtherance of its own objectives and held that Metro was both honest and reasonable from its own perspective. However, the arbitrator determined that Metro breached its duty of good faith in the exercise of its discretion because it lacked the appropriate regard for Wastech’s legitimate expectations. In the arbitrator’s opinion, it was open to Metro to exercise its discretion in a manner that negatively impacted Wastech financially, but it could not do so to the extent that eliminated any possibility for Wastech to achieve its contractual profit margin. The arbitrator awarded damages to Wastech.

The Supreme Court of British Columbia found that the arbitrator made two errors. The chambers judge concluded that an imposition of any duty must be based on the terms of the contract itself. An appeal to the B.C. Court of Appeal was dismissed but for different reasons than that of the chambers judge. It concluded that bad faith required at least a subjective element of improper motive or dishonesty, neither of which were present in this case.

At the SCC, the Appellant Wastech argued that the Court of Appeal erred by treating good faith as confined by the agreed terms of the contract rather than asking whether there has been a good faith exercise of the contractual discretion. The unilateral exercise of a contractual discretion should be subject to the obligation of good faith, which operates to prevent the self-interested destruction of fundamental, mutual contractual expectations. The Respondent Metro argued that the arbitrator erred by finding a breach of the duty of good faith in circumstances where there was no finding of dishonesty or malign intent, or conduct that was arbitrary or capricious. The Bhasin organizing principle should not be applied as a standalone legal test, but should be applied with reference to pre-Bhasin authorities on the exercise of contractual discretion.

Given the amount of time this decision has been under reserve and the fact that it wasn’t released at the same time as its companion case (C.M. Callow Inc. v. Zollinger, 2020 SCC 45), I suspect there’s significant disagreement between the judges. As noted by Justice Côté in Callow, Justice Cromwell in Bhasin had stated that the new duty would interfere “very little with freedom of contract”. The BCCA in its decision in Wastech also made reference to this. For the SCC to allow the appeal in Wastech, some work will need to be done to reconcile its decision with Cromwell’s comments and the principle of freedom of contract. I expect a split and wouldn’t be surprised if there were more than two sets of reasons. I’m leaning towards appeal dismissed on the basis the conduct didn’t rise to the level of dishonesty required as set out in Callow, but it’s anyone’s guess. Good luck!

End of the Season

Wastech will mark the end of the current season and streaks will be reset afterwards, so keep an eye out for the next appeal judgment for your chance to start fresh.