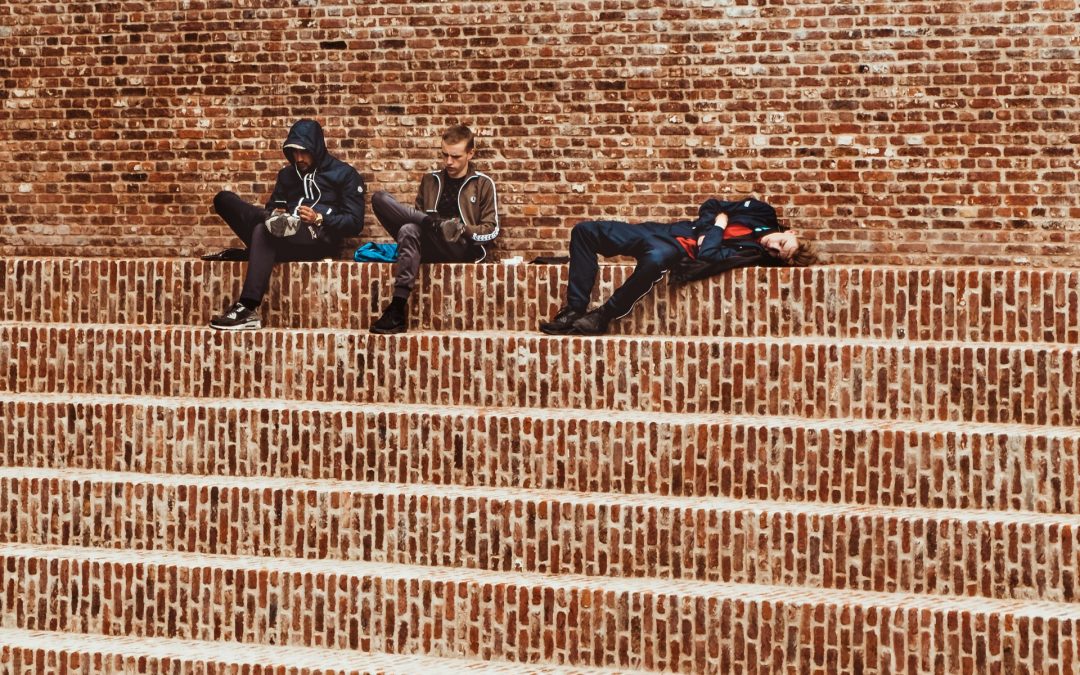 And we’re back! After over a month since its last decision, the Supreme Court of Canada announced it will be releasing its decision in R. v. T.J.M. on Friday, January 29, 2021. This one hasn’t been on reserve very long, having been heard on November 9, 2020. While it’s not always the case, a quick decision often signals a straightforward decision and I suspect that’s the case here. At issue is the narrow question of jurisdiction over bail in a case involving a young person potentially facing an adult sentence.

The appellant was charged with second-degree murder arising from a shooting on Cold Lake First Nation. The appellant is a young person within the meaning of the Youth Criminal Justice Act, SC 2002, c. 1. The Crown gave notice to seek an adult sentence if the appellant is convicted. As such, the appellant was given an election as to mode of trial pursuant to the YCJA. The appellant elected to be tried by superior court judge alone with a preliminary inquiry. Counsel for the appellant appeared in the Court of Queen’s Bench of Alberta seeking judicial interim release pursuant to s. 33(8) of the YCJA. Renke J. held that he did not have jurisdiction to hear the appellant’s judicial interim release application. He found that the provincial court youth justice court was the appropriate venue for such an application, and dismissed the application. Since there was no further appeal to the Court of Appeal from a refusal to take jurisdiction over bail, the appellant sought leave to appeal to the SCC.

The issue before the SCC was whether a young person charged with murder can apply for bail in the superior court or instead should go to the provincial court youth justice court. Section 33(8) of the YCJA provides as follows:

If a young person against whom proceedings have been taken under this Act is charged with an offence referred to in section 522 of the Criminal Code, a youth justice court judge, but no other court, judge or justice, may release the young person from custody under that section.

Given that both the Appellant and Respondent seem to agree, I think it’s an easy appeal allowed. In terms of scoring, I’ll mark it as allowed if the SCC rules that the superior court judge has jurisdiction (either sole or concurrent). Fair warning though, I haven’t seen the hearing for this appeal, so it’s always possible the bench goes their own way.

On Dec. 18, 2020, the Supreme Court of Canada released its decision in the duty of honest performance contract case C.M. Callow Inc. v. Zollinger, 2020 SCC 45. The decision was a bit surprising in the sense that it was missing its better half, namely the decision in the companion case Wastech Services Ltd. v. Greater Vancouver Sewerage and Drainage District. The two contact law appeals were heard on the same day, making it unusual for them not to be released at the same time.

The trial judge held that the organizing principle of good faith performance and the duty of honest performance were engaged. She was satisfied that Baycrest actively deceived Callow and found that Baycrest acted in bad faith by withholding that information to ensure Callow performed the summer maintenance contract and by continuing to represent that the contract was not in danger. She awarded damages to Callow in order to place it in the same position as if the breach had not occurred. The Court of Appeal set aside the trial judgment, holding that the trial judge erred by improperly expanding the duty of honest performance beyond the terms of the winter maintenance agreement.

The SCC, with Justice Côté in dissent, allowed the appeal and reinstated the trial judgment. (A result that only 21% correctly predicted!) The Court ruled that even when someone is allowed to put an end to a contract, it has to be done in an honest way. Justice Kasirer for the majority wrote:

…The duty to act honestly in the performance of the contract precludes active deception. Baycrest breached its duty by knowingly misleading Callow into believing the winter maintenance agreement would not be terminated. By exercising the termination clause dishonestly, it breached the duty of honesty on a matter directly linked to the performance of the contract, even if the 10-day notice period was satisfied and irrespective of their motive for termination….

He went on to explain that dishonesty or misleading conduct is not confined to direct lies. Instead, it is “a highly fact-specific determination, and can include lies, half-truths, omissions, and even silence, depending on the circumstances.” Justice Côté in dissent took issue with this and stated, “silence cannot be considered dishonest within the meaning of Bhasin unless there is a positive obligation to speak.” Given the nuances in the Callow decision, it is not surprising that the Court is taking its time with Wastech.

Good luck with your predictions this week. As soon as Wastech is out, we’ll reset the standings and start a new season.