Filing Additional Evidence in a Reference 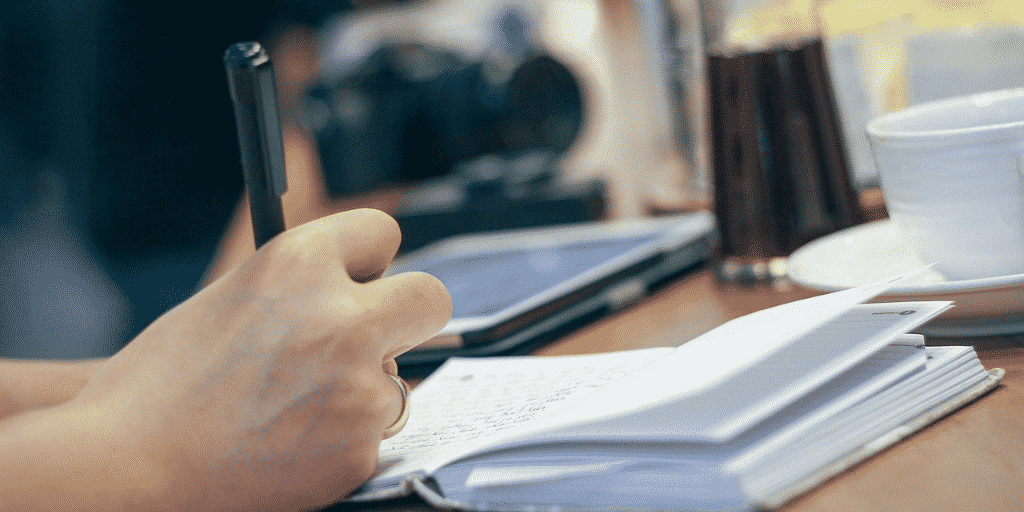 The unions’ argument is that the documents are necessary to determine the questions that arose on the Reference. The Court of Appeal determines it has jurisdiction and discretion to order production of documents, however, the question remains as to whether the 20 volumes and cabinet documents will be allowed to be submitted. The Court of Appeal dismisses the unions’ motion. The Court declines submission of the unions’ affidavit evidence, expert reports; refuses to order the Attorney General to add cabinet documents.

This decision is important because it describes the scope of Reference jurisdiction, and the ability of an intervener to file additional evidence in the Reference context. The Court of Appeal distinguished References from actions and applications, where the filing of additional evidence is more appropriate. Whereas an action “allows parties to file all relevant non-privileged evidence” and “results in a binding decision from the court”, References are, in essence, “a request by Government for a legal opinion”. (See para. 11).

The Court of Appeal also noted that, “contrary to an action, there is no formal process for adducing evidence” in the Reference context. (See para. 15). At para. 15, the Court of Appeal cited Peter Hogg’s Constitutional Law of Canada, 5th ed. Supplemented, loose-leaf (Toronto: Thomson Reuters Canada, 2007), which states “[p]roof of facts in a reference is peculiarly difficult, because a reference originates in a court that is normally an appellate court: there is no trial, and no other procedure enabling evidence to be adduced.” The Court of Appeal appears to have taken this quote to mean that supplementary evidence filed by an intervener to a Reference ought not to occur, rather than that References generally suffer from a lack of evidence.

The Court of Appeal carefully examined the two lines of argument advanced by the unions, noting that whereas one focused on the constitutionality of the Public Services Sustainability (2015) Act, S.N.S. 2015, c. 34 (i.e. the legal impact of the Public Services Sustainability (2015) Act on collective bargaining), the other focused on whether government conduct was constitutional (i.e. “whether the Province, in passing the bill, acted in bad faith”). For the Court of Appeal, a dispute regarding government conduct does not fall within the scope of Reference jurisdiction. (See paras. 17-18). As such, the Court determined that the union’s proposed evidence going to the conduct of government would not advance the purpose of a Reference.

The Court of Appeal affirmed that the purpose and intent of a Reference “is to allow for an early resolution of constitutional doubt”. (See para. 36). As such, References do not include adversarial processes in which an Attorney General would be required to file rebuttal affidavits and expert reports, where there would have to be determinations of the qualifications of experts, or where the process involves cross-examination, motions to strike, and “protracted arguments on all of the issues listed above”. (See paras. 34-36).

At paras. 41-59, the Court of Appeal reviewed a range of decisions which the unions cited in support of their position that intervenors are “routinely” permitted to tender documentary evidence and expert reports. The Court of Appeal found that not to be the case. (See para. 59).

Counsel for the for the Attorney General of Manitoba (not participating): Heather Leonoff (Department of Justice, Winnipeg)