If Union Refuses to Seek Judicial Review, Does the Employee Have Standing to do so? 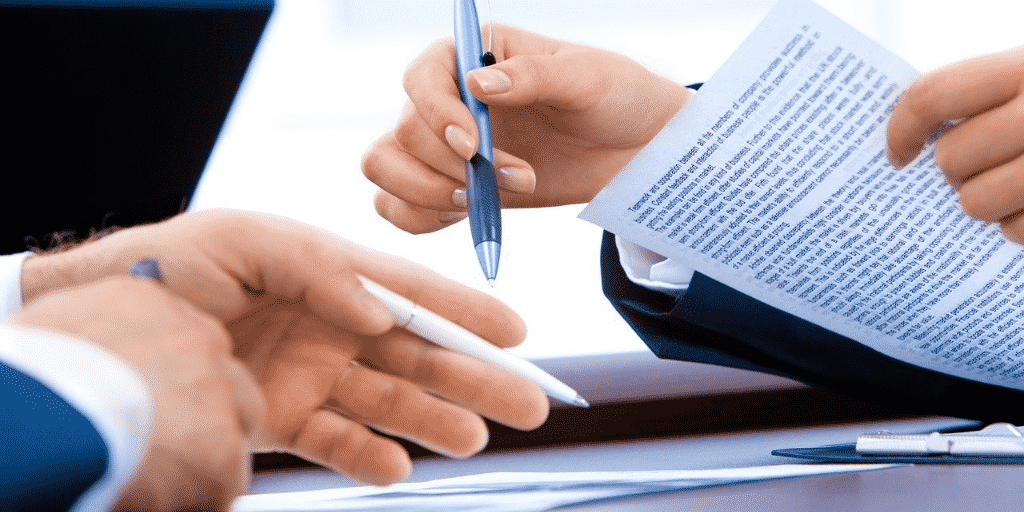 The Appellant works as a case manager with the Department of Social Development. Following the Appellant’s dismissal for cause, a grievance is filed by her union. An adjudicator dismisses the grievance and the union does not seek judicial review of the decision. The Appellant seeks to file an application for judicial review herself, on the basis the union proceeded “without adequate disclosure”. She files a request pursuant to the Right to Information and Protection of Privacy Act, S.N.B. 2009, c. R-10.6, seeking full disclosure of her employee file. In response, the Province provides 983 pages of documentation.

Despite two extensions of time, the Appellant does not file the application for judicial review before the deadline. The Motion Judge refuses to grant a further extension, finding inter alia the Appellant lacks standing to apply for judicial review (as she was not a party to proceedings before the grievance adjudicator). The Court of Appeal agrees, dismissing the appeal with costs.

Citing Noël v. Société d’énergie de la Baie James, 2001 SCC 39 at para. 58, the Court of Appeal noted that unions have exclusive rights to represent members, even after adjudication of a grievance; a lack of standing of unionized employees to apply for judicial review is “consistent with labour relations principles of the exclusivity of union representation and with the finality of the adjudication process”. (See para. 17). This is especially so where a member has been represented by the union at the adjudication hearing. (See para. 18; see also Tait v. Her Majesty the Queen in Right of the Province of New Brunswick, as represented by Board of Management on behalf of Ambulance NB, 2013 NBCA 71).

However, as noted by the Court of Appeal in Migneault v. New Brunswick (Board of Management), 2016 NBCA 52, s. 92(5) of the Public Service Labour Relations Act, R.S.N.B. 1973, c. P-25 provides a personal right to employees to refer a grievance to adjudication where two conditions are met: “(1) the grievance arises out of an action resulting in discharge, suspension or a financial penalty; and (2) the union refuses to signify its approval of the reference to adjudication.” (See para. 16). The Appellant did not exercise this right.

Notwithstanding the “general rule of exclusive union representation”, the Court of Appeal identified three exceptions under which a member like the Appellant has standing to apply for judicial review:

In this case, the Court of Appeal determined “[the Appellant] does not fall within the exceptions listed in Yee”. (See para. 22). Significantly, the Court of Appeal distinguished the Appellant’s scenario from one where an employee exercises their right under s. 92(5) of Public Service Labour Relations Act. Simply put, where the union brings the grievance and argues on behalf of a member, the Court of Appeal is of the view that the member should not be counted as “one of the ‘parties’ to the adjudication” and is “not entitled to seek judicial review of the adjudicator’s decision.” (See para. 23).

Counsel for the Respondent: Daniel Standing (Office of the Attorney General of New Brunswick, Fredericton)