Municipality Can Rely on Statutory Defence to Negligence But Not Nuisance

20 Dec 2020 | Court of Appeal Decision of the Week, Supreme One-Liners 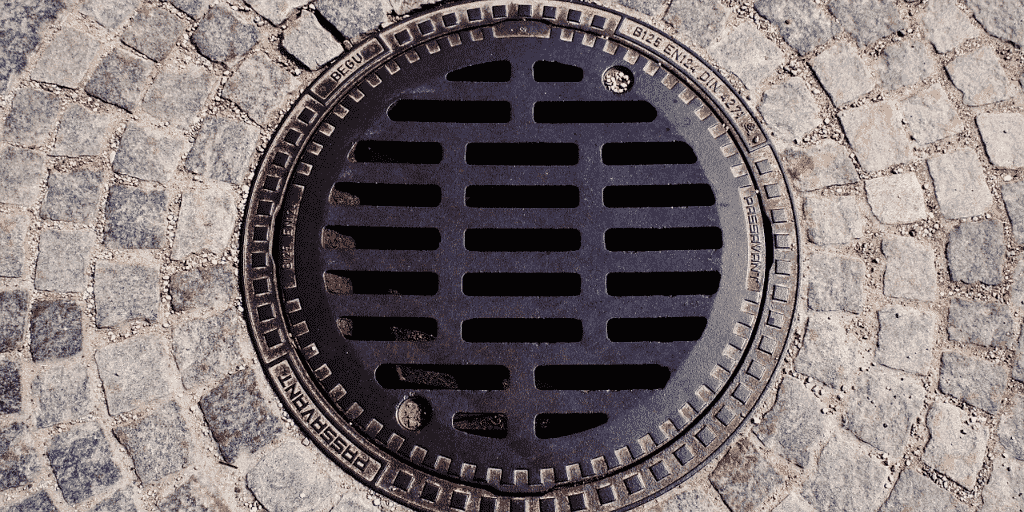 On December 15 and 24, 2015, the Appellants’ houses suffer sewage backup following trenching work performed by the Halifax Regional Water Commission on the local stormwater system (not a good Christmas present). After plumbers fail to clear the blockages, the Commission removes gravel from the sewer laterals affecting both properties, resolving the backup issue.

The Commission is a not-for-profit public utility that opertates under the Halifax Regional Water Commission Act. Section 26 of the Act provides an “exemption from liability” with respect to negligence, “unless damages are shown to be caused by the gross negligence of the Commission or its employees”. (See para. 15).

At Trial, the Appellants relied upon the principle of res ipsa loquitor to suggest that the fact of the blockage implies negligence on the part of the Commission, shifting the burden to the Respondent to demonstrate an absence of negligence. In addition, the Appellants produced an engineering report which “opined that before or during the repairs, gravel may have entered the laterals and later caused the blockages and back up”. (See para. 30).

With respect to nuisance, the Court of Appeal noted the Trial Judge’s finding that the Appellants “had proven the tort of nuisance”. (See para. 50). In these circumstances, s. 27A of the Halifax Regional Water Commission Act serves as a statutory defence. However, as the Court of Appeal affirmed herein, “[t]he onus to prove a statutory defence to a proven cause of action rests on the party who asserts the statutory defence”. (See para. 51; see also City of Portage La Prairie v. B.C. Pea Growers Ltd., 1965 CanLII 101 (SCC) at para. 13; Tock v. St. John’s Metropolitan Area Board, 1989 CanLII 15 (SCC) at para. 95; Ryan v. Victoria (City), 1999 CanLII 706 (SCC) at para. 54).

In this case, the Trial Judge determined “there was no evidence to establish that the nuisance could have been avoided”. (See para. 49). However, as acknowledged by the Commission, the statutory immunity provided by s. 27A of the Act requires that the Commission, rather than the Appellants, lead evidence (for example, evidence regarding alternative methods of construction). (See para. 53). Accordingly, the Court of Appeal found the Trial Judge erred by assigning the onus to show the nuisance could not have been avoided on the Appellants. (See para. 54).