Reining in the Contractual Duty of Honest Performance 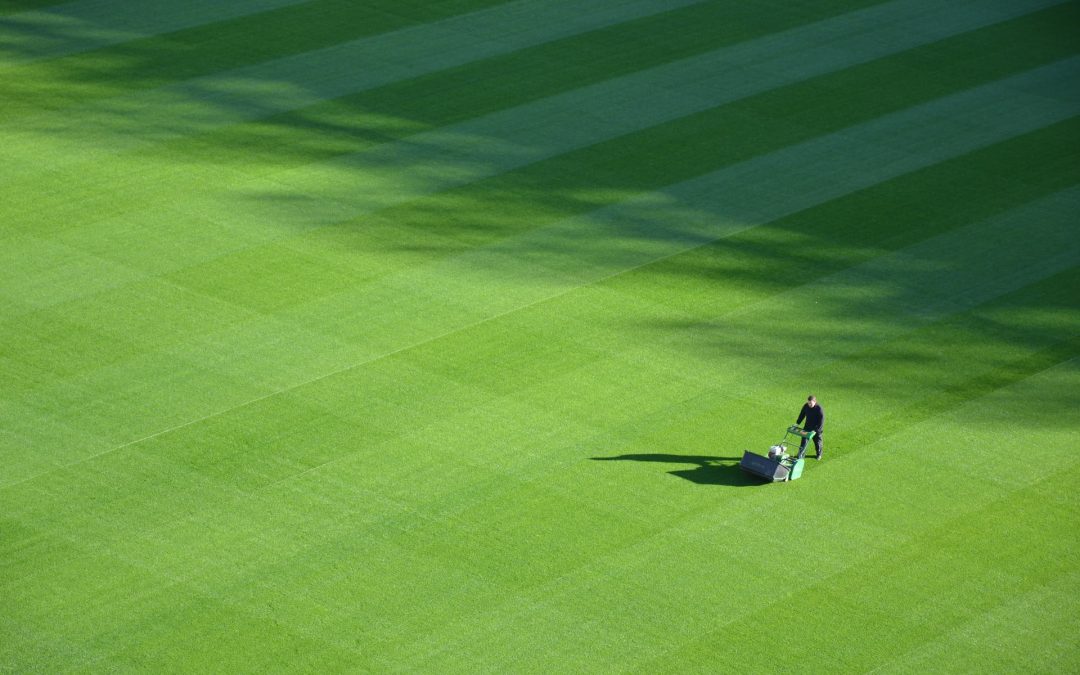 On Friday, Dec. 18, 2020, the Supreme Court of Canada is releasing its decision in C.M. Callow v. Tammy Zollinger. At issue is the contractual duty of honest performance and whether there is a unilateral duty to disclose an intention to terminate a contract.

The issue at trial was not whether the respondents had the right to unilaterally terminate the contract. Instead, the focus was on the timing of the communication of the termination decision to Callow. The respondents delayed informing Callow that they were terminating the contract in order to avoid jeopardizing completion of the respondent’s work under the summer contract, which ran from May 2012 to October 2013.

I’m leaning towards appeal dismissed. The SCC has been very cautious in applying and expanding the principles in Bhasin v Hrynew. In Atlantic Lottery Corp. Inc. v. Babstock, 2020 SCC 19, the Court stated that “not every contract imposes actionable good faith obligations on contracting parties”. In Churchill Falls (Labrador) Corp. v. Hydro‑Québec, 2018 SCC 46, the majority talked about while acting in good faith a party must still be able to satisfy his or her own interests. Short of egregious conduct or a particularly vulnerable party – which isn’t present from what I can tell from the record in this case – I don’t think the Court will apply the concept of good faith or honest performance in a manner that could be seen as undermining longstanding contract law principles. The fact the Court isn’t releasing the companion case decision in Wastech at the same time may suggest that this decision is the easier one to sort out.

On Dec. 11, 2020, the Supreme Court of Canada released its decision in Resolute FP Canada Inc. v. Hydro‑Québec, 2020 SCC 43. In a 7:2 split, the Court dismissed Resolute’s appeal. The majority found that Hydro-Québec could make Resolute pay government charges based on a contract with a predecessor power company that had been transferred to it.

In 2007, the Government of Quebec started making Hydro-Québec pay two yearly amounts. In 2011, Hydro-Québec sent Resolute a bill for $3 million to cover these amounts. It argued that this was provided for in the 1926 contract and Gatineau Power had assigned the contract to Hydro-Québec in 1965.

This turned out to be a tricky decision to predict. Justice Kasirer, who wrote the majority reasons, and Justice Côté, who wrote the dissenting reasons, had dominated the questions during the hearing. But it was unclear who would get a majority. Only 43% correctly predicted it would be dismissed.

We were expecting the SCC to release Callow along with its companion case Wastech. The two were heard together. However, as of now, it seems only Callow is being released, so we should have one more decision to predict this season. Good luck and happy holidays!