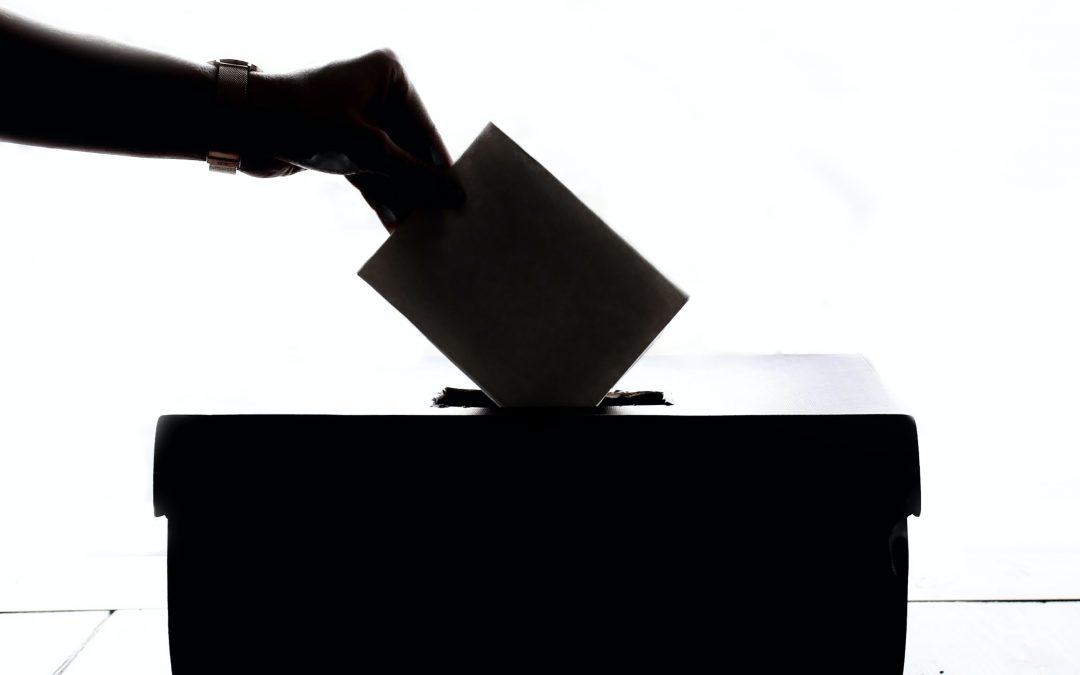 The Chambers Judge dismisses the Appellants’ application for declaratory relief. They appeal. The Court of Appeal dismisses the appeal.

Did the 2015 election violate the Appellants’ s. 3 Charter rights? The Court of Appeal says “no”; affirming the finding of the Chambers Judge on the basis that, “[e]ven if s 38.1(2) of the Election Act created a statutory expectation about when elections would normally be held, that does not evolve into a constitutional right that they will not be held at any other time.” (See para. 36).

Counsel for the Respondent: Aleisha Bartier (Department of Justice and Solicitor General, Edmonton)