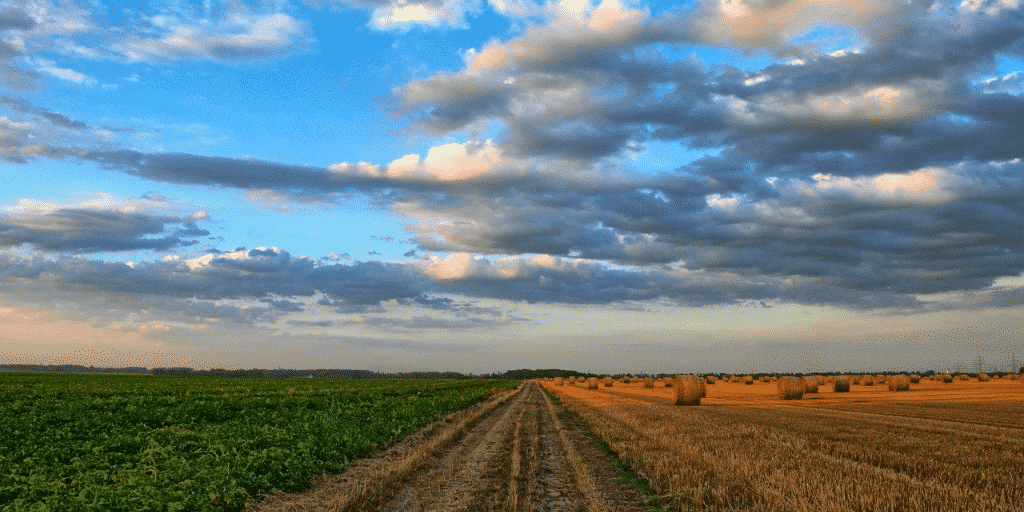 The Respondent enters into a contingency fee agreement with the Applicants for 20% of an agricultural benefits claim under Treaty 8. The Applicants resolve the claim for $57,590,375, resulting in $11,518,075 for the Applicants. The Applicants’ “estimate” of time (i.e. at stated hourly billing rates) comes to 3% of that amount.

The Court of Appeal determines permission to appeal is not needed, but directs that any appeal of the Chambers Judge’s decision “be held in abeyance until it is known whether his final decision will be appealed”. (See para. 21).

Rule 14.5 lists the circumstances in which “permission” is required before making an appeal to the Court of Appeal. Rule 14.5(1)(e) includes a decision “as to costs only”, but an appeal or cross appeal is not “as to costs only” if a related substantive decision is also being appealed. The question for the Court of Appeal was whether an appeal against the Chambers Judge’s decision herein fit within this section, and would necessitate “permission to appeal”.

By answering this question in the negative, the decision of the Court of Appeal clarified the meaning of “costs” in the Rules. For the Court of Appeal, this word will “normally” refer to costs payable between parties to a lawsuit; the phrase “recoverable fees” will refer to “the fees due from a client to his or her lawyer”; and the meaning of “costs awards” is “the amount payable by one party in a lawsuit to another party” in accordance with Rule 10.31 or 10.43. (See para. 14).

As a result, the Court of Appeal determined it would be “odd if the word ‘costs’ in r 14.5(1)(e) has a different meaning than it has in other parts of the Rules”. (See para. 15). In coming to this conclusion, the Court of Appeal distinguished Kohut v Wilson, 2002 ABCA 247 and Matt, Owens, Stinchcombe, Sattin & Coultry v Neilson, 1980 ABCA 349, two decisions which held that the review of decision on lawyer’s recoverable fees did fit the category of a decision “as to costs alone”. (See para. 16).

The Court of Appeal determined that a review of a contingency fee agreement, in particular, should not fit within Rule 14.5(1)(e) based on the following policy rationale:

The policy behind r 14.5(1)(e) is to screen out appeals of discretionary costs (or review) decisions which rarely raise questions of principle and would be reviewed on a deferential standard: Beazer v Tollestrup, 2019 ABCA 10 at paras 2-3. A review of lawyers’ accounts is a largely discretionary exercise but a review of a contingency fee agreement for reasonableness raises issues of principle about whether (and when) clients who enter into such an agreement and allow the lawyer to fulfil the contingency can decline to pay the contractually-agreed contingency fee. (See para. 17).