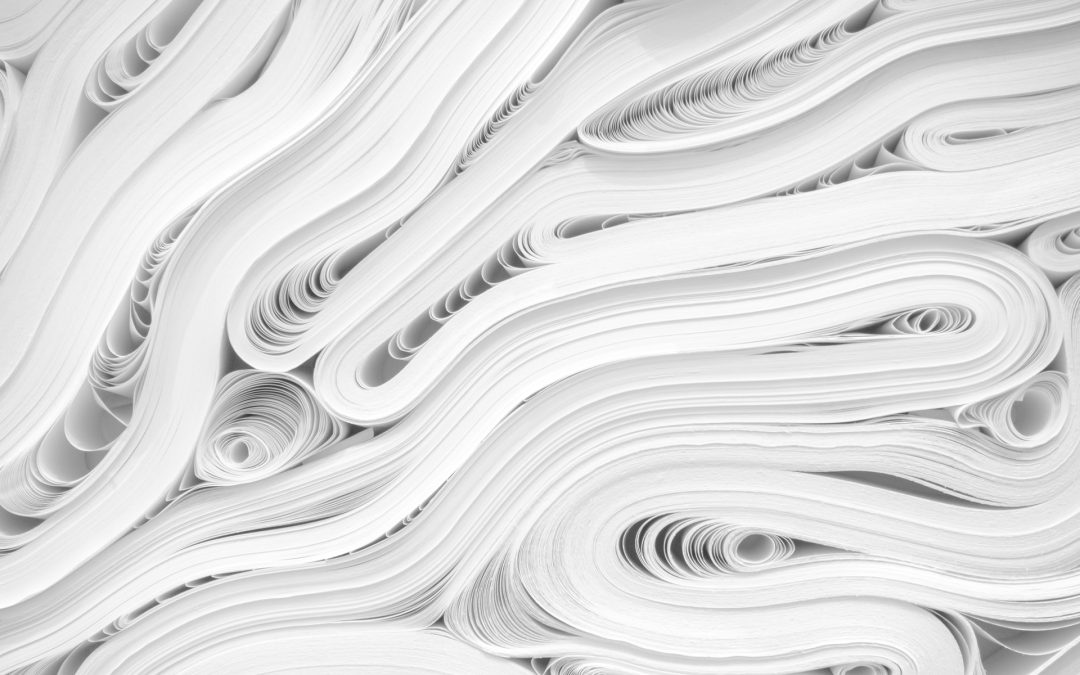 On Friday, December 11, 2020, the Supreme Court of Canada is releasing its decision in Resolute FP Canada v. Hydro-Québec. Both parties are familiar names at the SCC. In November, the Court released its decision in Hydro-Québec v. Matta, 2020 SCC 37, in which it sided with the power utility in a dispute over right of ways for transmission lines. Last December, the SCC released R. v. Resolute FP Canada Inc., 2019 SCC 60, in which it found two pulp and paper companies on the hook to pay for environmental remedial work at a waste site in Northern Ontario. This time around the issue is whether a contract was properly assigned as various companies changed ownership over the years.

In November 2011, Hydro Québec sent Resolute an invoice for more than $3 million for electricity provided to its Gatineau mill. The invoice included three years of hydraulic charges that Hydro Québec had paid Quebec since 2008 pursuant to legislation. The initial power supply contract had been entered into in 1926 by Gatineau Power and Resolute’s predecessor, Canadian International Paper Company, for a term of 40 years, renewable for additional 10-year periods. In 1965, Gatineau Power continued to exist, but Hydro Québec acquired all of its shares by contract. The parties disagreed about the impact of the 1965 contract on the rights and obligations of the parties and whether the 1965 contract had assigned the 1926 contract. Resolute eventually paid the invoice under protest and filed an action in the Superior Court seeking reimbursement.

The Superior Court found that Gatineau Power and Resolute were still the parties to the 1926 contract and that Hydro Québec did not prove there had been an assignment. It concluded that the 1965 contract made Hydro Québec an agent of Gatineau Power and that it could not avail itself of a clause that permitted an increase to royalties. The Court of Appeal overturned the interpretation of the two contracts. It concluded that the royalties were taxes within the meaning of the 1926 contract and that the 1926 contract was assigned to Hydro-Québec by the 1965 contract. As a result, Hydro-Québec could claim reimbursement of the royalties from Resolute. The Court of Appeal, however, found that Hydro-Québec could not do so retroactively for invoices already paid.

This decision has been on reserve for over 320 days, but I wouldn’t read into that too much since we waited longer for Hydro-Québec v. Matta, 2020 SCC 37, which was a unanimous decision authored by Justice Côté. In Matta, Justice Côté faulted the Court of Appeal for interfering in the trial judge’s decision while failing “to precisely identify the palpable and overriding errors in respect of which it is intervening.” I could see the standard of review also causing issues in the present case. That being said, I’m leaning towards appeal dismissed, but it’s a tricky one as there are various ways the SCC could tweak the judgments below. For prediction purposes, if this one is allowed, but only in part, it will be scored as allowed.

On Nov. 20, the Supreme Court of Canada released its decision in Ontario (Attorney General) v. G, 2020 SCC 38. This decision was a major victory for mental health advocates. A majority of the SCC dismissed Ontario’s appeal and agreed with the Court of Appeal’s ruling that part of Ontario’s sex-offender registry law discriminates against people with mental disabilities.

In Ontario, Christopher’s Law requires those who are either convicted or found not criminally responsible on account of mental disorder (NCRMD) of a sexual offence to have their personal information added to the province’s sex offender registry. In certain cases, those found guilty of sexual offences may have the opportunity to be removed or exempted from the registry or relieved of their reporting obligations. By contrast, no one found NCRMD of sexual offences can ever be removed from the registry or exempted from reporting, even if they have received an absolute discharge from a review board.

The majority of the SCC found that this inequality breached s. 15(1) of the Charter and was not justified under s. 1. Justice Karakatsanis wrote:

The law thus imposes a burden on people found NCRMD in a manner that violates the norm of substantive equality in two respects: the law itself invokes prejudicial and stereotypical views about persons with mental illnesses, feeding harmful stigma; and the law puts those found NCRMD in a worse position than those found guilty. Both effects perpetuate the historical and enduring disadvantage experienced by persons with mental illnesses.

The majority further agreed with the Court of Appeal’s remedy, which declared Christopher’s Law to be of no force or effect as it applies to those found NCRMD who were granted an absolute discharge, suspended the declaration of invalidity for 12 months, and exempted G from that suspension by relieving him of further compliance with the legislation and ordering that his information be deleted from the registry immediately.

Justice Rowe in concurring reasons disagreed with the proper approach to suspending a declaration of invalidity under s. 52(1) and would have reaffirmed the Court’s traditional approach in Schachter. Justices Côté and Brown agreed there was a s. 15 breach, but dissented in part with respect to the basis for the suspension of the declaration of invalidity. They would not have granted G an individual exemption.

This is likely the second last appeal of the season to predict. There are only two other appeals which we’ve been waiting for that were heard last year: Wastech Services Ltd. v. Greater Vancouver Sewerage and Drainage District and C.M. Callow Inc. v. Tammy Zollinger, et al. At issue is good faith in contracts and the decisions are highly anticipated. I expect they will be released together or as a single decision and will mark the end of this season of Fantasy Courts. Good luck!